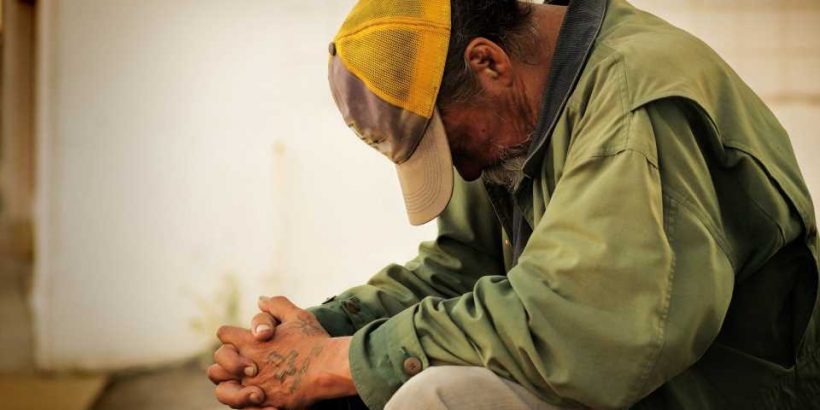 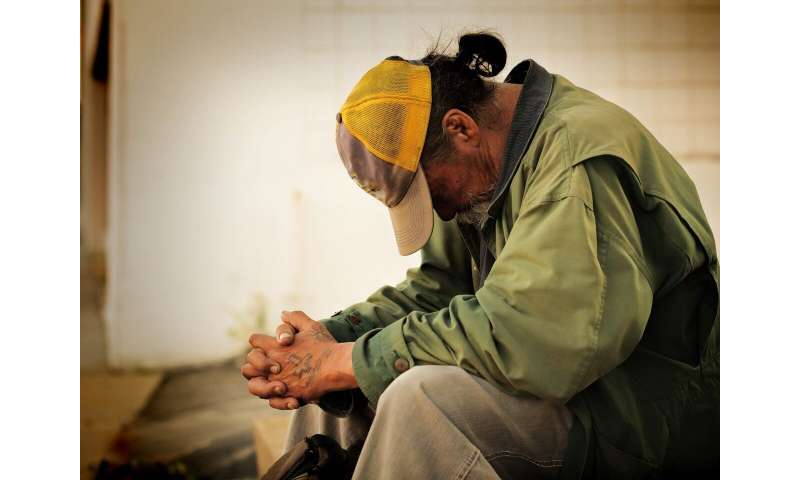 Food bank parcels do not provide a balanced, healthy diet for those requiring emergency food and would benefit from being supplemented with fresh produce, according to new research.

In a paper published in Journal of Human Nutrition and Dietetics, standard three-day food parcels from 10 food banks from across Oxfordshire were assessed for their nutritional content based on dietary reference values. One of the food banks visited was in the Trussell Trust network and nine were independently run.

Dr. Roz Fallaize, lead author of the paper from the University of Reading said:

“Although the contents of food bank parcels are well thought out, and get a lot of the nutritional content right, there are still concerns about them being able to provide a healthy, balanced diet, particularly if they are being used frequently; as reported by some of the independent distributors.

“In the parcels we tested we particularly noted a lack of Vitamins A and D. Missing out on those vitamins in the long term could leave people at risk of a weaker immune system.

“Vitamins A and D are often found in fresh produce such as leafy vegetables, eggs and cheese. This highlights the need for food bank parcels to be supplemented with fresh foods, especially as they often aren’t available from food bank charities who may not be able to store perishable items.”

Professor Julie Lovegrove, Director of the Hugh Sinclair Unit of Human Nutrition at the University of Reading said:

“Availability of food parcels is very important for many groups of people and we were so impressed by the dedication of those working in the food banks often in a voluntary capacity. It also offers a great opportunity to give clear guidance on healthy eating.

“However, we were surprised by the large amount of sugary foods in the parcels that could lead to high sugar intakes linked with longer term health problems. Including more fresh produce rich in nutrients and reducing sugary foods would help to make the parcels more healthy.”