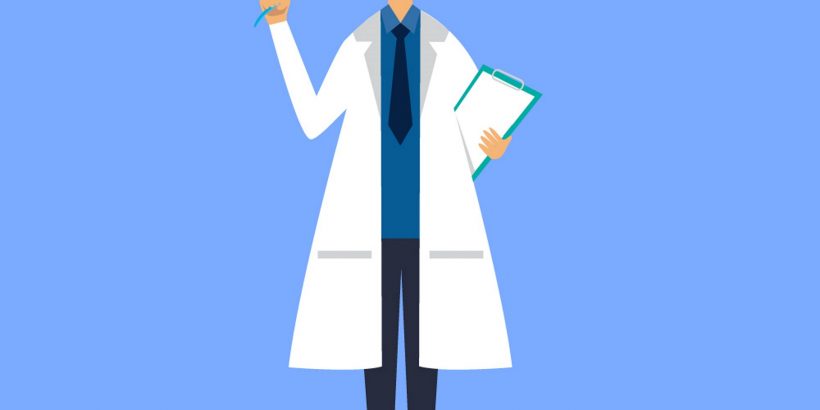 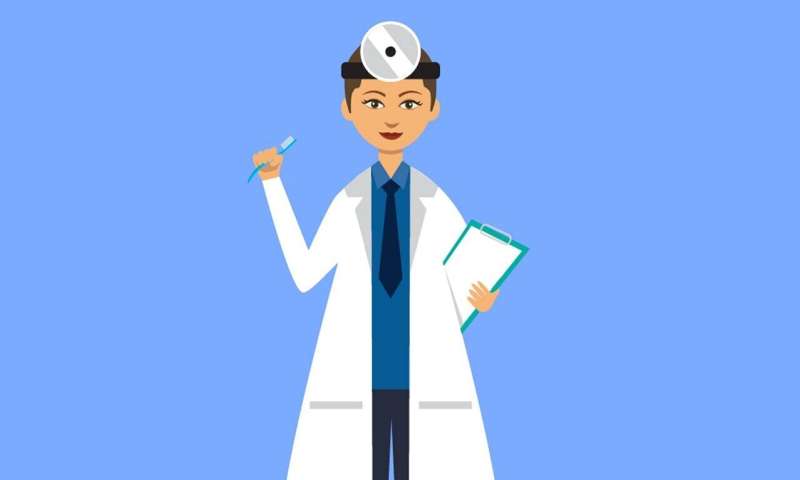 Missing a single ophthalmology appointment over a two-year period was associated with decreased visual acuity for patients with macular degeneration—a leading cause of permanent vision loss in the elderly—according to a new Penn Medicine study. The findings, published today in JAMA Ophthalmology, suggest that more attention should be paid to ensuring visit adherence for this patient population. The authors say the results of the study also have financial implications for clinicians, due to impending changes in Medicare reimbursement. These changes will reportedly shift financial risks to the physician, while also accounting for patient outcomes.

Age-related macular degeneration (AMD) happens when debris builds up in the central portion of the retina, called the macula, causing it to lose function, which leads to gradual wavy or blurred eyesight. There are two types: dry, which is more common and less serious, and wet, which is less common but much more severe. AMD is the leading cause of permanent vision loss in people over age 50, with an estimated 1.8 million Americans suffering and another 7.3 million at risk of developing the disease, according to the Centers for Disease Control and Prevention.

While there is no cure for wet AMD, vision can be maintained and often improved with anti-VEGF (intravitreal anti-vascular endothelial growth factor) drugs, which must be injected into the eye by an ophthalmologist. However, this treatment comes with a significant burden to the patient—mandating frequent, sometimes monthly, trips to the eye doctor.

“Research of other diseases has shown the importance of appointment adherence. In patients with HIV, for example, studies have found that showing up to appointments has been linked to lower mortality rates and reduced viral loads. But unlike HIV patients, who can have prescriptions filled over the phone by any physician, anti-VEGF therapy can only be administered by an ophthalmologist, making visit adherence even more critical for those with macular degeneration,” said Brian VanderBeek, MD, a professor of Ophthalmology at the University of Pennsylvania’s Perelman School of Medicine. “I wanted to quantify the link between regular visits to the eye doctor and visual outcomes for these patients.”

VanderBeek and a research team analyzed data from the Comparison of Age-related Macular Degeneration Treatment Trail (CATT) randomized clinical trial. The dataset included 1,178 patients recruited from 44 clinical centers in the United States. During the two-year clinical trial, patients were required to visit, but not necessarily be treated with injections, by an ophthalmologist once every four weeks, totaling 26 visits. The research team devised four different metrics to assess how well or poorly patients adhered to their visits, including: total number of missed visits, average number of days between visits, longest duration between visits, and visit constancy (the total of 3-month periods with at least one visit attended). Those metrics were then compared to the patients’ outcomes on their final vision tests.

Since anti-VEGF treatment for AMD began in 2006, there has been much discussion in the medical community about the number of anti-VEGF injections that are appropriate to give a patient. However, when the Penn Medicine researchers controlled for number of injections, they found that visit adherence was still associated with visual outcomes, independent of how many treatments someone received.

“It’s important to reframe how we think about this. Let’s worry less about predicting a specific number of injections a patient needs and more about getting them into the doctor’s office,” VanderBeek said.

The study authors note that the findings are important, not only for improving patient outcomes, but also due to impending changes in insurance reimbursement. It has been reported that Medicare’s future goal will be to shift financial risks to the physician, while also accounting for patient outcomes.

“Nowhere in ophthalmology will this conflict arise more than in the treatment of patients with AMD,” they write.