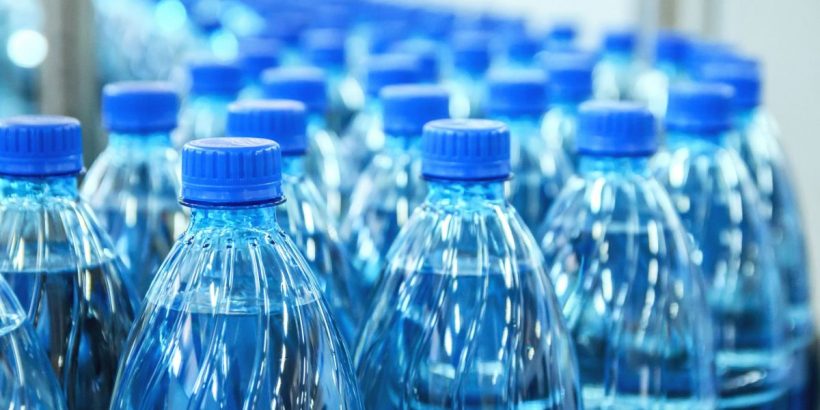 Some hand sanitizer products are being packaged in containers typically used for food and drinks, leading to concerns that people may accidentally ingest the products, according to health officials.

On Thursday (Aug. 27), the U.S. Food and Drug Administration (FDA) warned consumers about these hand sanitizer products, which have been packaged in a variety of potentially misleading containers, including beer cans, water bottles, juice bottles, vodka bottles and children’s food pouches, the agency said in a statement. In addition, officials have found hand sanitizers with food flavors, such as chocolate and raspberry.

Hand sanitizers typically contain 60% to 70% alcohol, so can be toxic when ingested, particularly for young children who may develop alcohol poisoning.

“I am increasingly concerned about hand sanitizer being packaged to appear to be consumable products,” FDA Commissioner Dr. Stephen Hahn said in the statement. “These products could confuse consumers into accidentally ingesting a potentially deadly product.”

—The 12 deadliest viruses on Earth

For example, the FDA recently received a report about a person who purchased what they thought was a bottle of water, but was actually hand sanitizer. The agency also learned about a hand sanitizer product sporting cartoons for children and packaged in a container that resembled a snack pouch, the statement said.

The FDA has identified safety issues with numerous hand sanitizer products, which have flooded the market amid the COVID-19 pandemic. Since June, the agency has found dozens of hand sanitizer products that contain methanol, a toxic substance that can cause nausea, vomiting, permanent blindness, seizures and even death if ingested, Live Science previously reported.

A recent report from the Centers for Disease Control and Prevention found that at least four people in the U.S. have died after drinking methanol-tainted hand sanitizer, and about a dozen more have experienced serious health effects such as vision loss and seizures, Live Science previously reported.