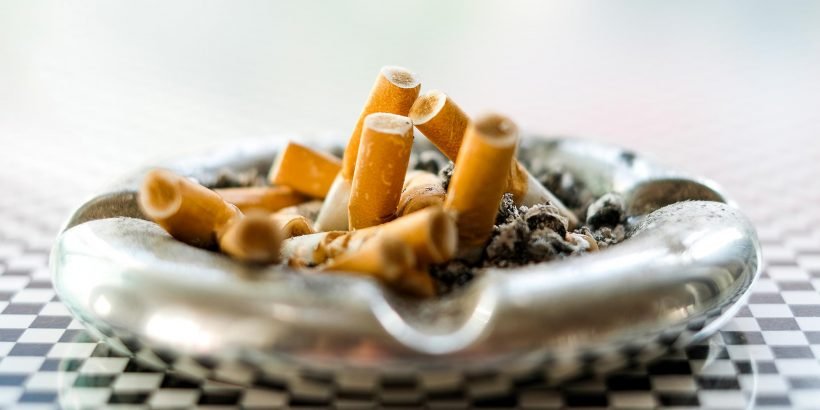 Hawaii legislators are considering a bill that would ban cigarette sales to anyone under 100 years by 2024.

Hawaii already has some of the strictest cigarette laws in the U.S., and raised the smoking and purchasing age to 21 in 2015.

The goal of the bill, state Rep. Cynthia Thielen, one of the sponsors of the bipartisan bill, told the Washington Post, is to “keep people healthy and alive in the Aloha State.”

“I know it may be a hard road, but you have to take that first, strong step — and that’s what we’re doing,” she said.

Thielen added that Hawaii has been working towards something like this for years, but this bill “hits at the center of it and prohibits smoking in our state.”

And Rep. Richard P. Creagan, another sponsor of the bill, said that the taxes and limitations they’ve put in place so far haven’t been enough.

“It’s slowing it down, but it’s not stopping the problem,” he told the Hawaii Tribune-Herald.

“Basically, we essentially have a group who are heavily addicted — in my view, enslaved by a ridiculously bad industry — which has enslaved them by designing a cigarette that is highly addictive, knowing that it highly lethal. And, it is,” he said.

Thielen acknowledged that the legislation may be tough for everyone to agree to, considering the loss in revenue that they generate from the taxes on cigarettes, but it’s the “initial push to say, ‘This is important. We need to act on it.’ ” They also decided on the staggered age restrictions so they can figure out how to manage the loss of money.

And Creagan said that this is essential for Hawaiians’ health, something they’re “obliged to protect.”

“This is more lethal, more dangerous than any prescription drug, and it is more addicting,” Creagan said. “In my view, you are taking people who are enslaved from a horrific addiction, and freeing people from horrific enslavement. We, as legislators, have a duty to do things to save people’s lives. If we don’t ban cigarettes, we are killing people.”