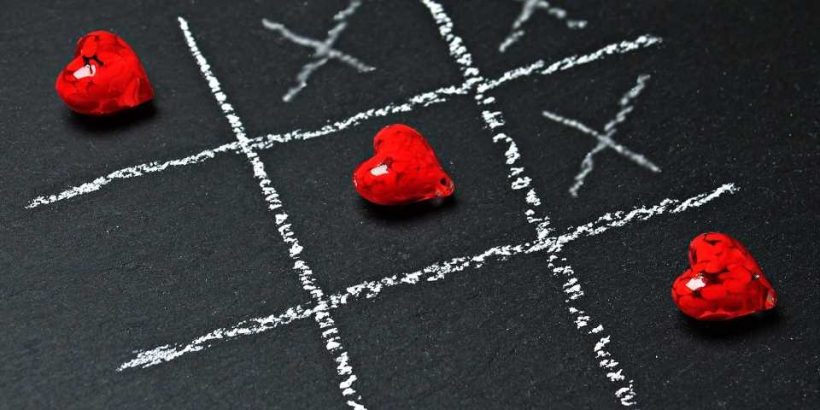 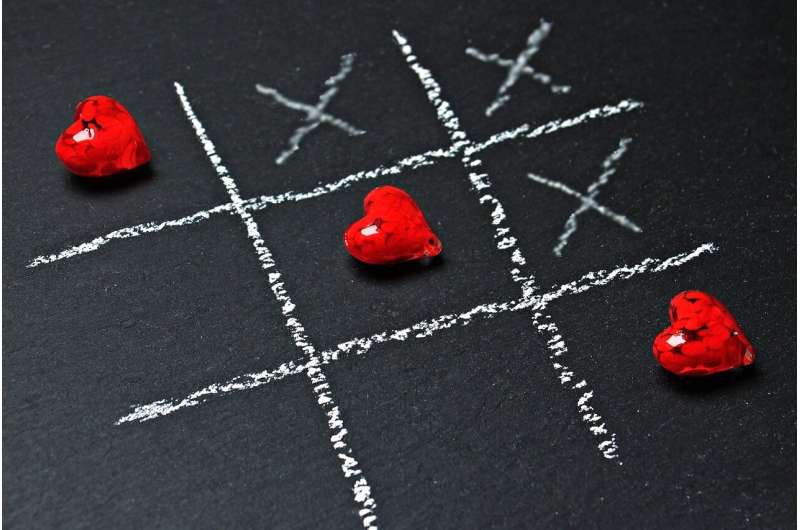 Young heart attack victims are more likely to be smokers, obese, and have high blood pressure or diabetes compared to their peers, according to research presented at ESC Congress 2021. The study shows that while parental history of a premature heart attack is linked with heart events at a young age, it is not the only contributing factor.

“The findings underline the importance of preventing smoking and overweight in children and adolescents in order to reduce the likelihood of heart disease later in life,” said study author Professor Harm Wienbergen of the Bremen Institute for Heart and Circulation Research, Germany.

“Understanding the reasons for heart attacks in young adults is important from a societal perspective due to their employment and family responsibilities,” he continued. “However, there are limited data on the predictors of heart events in this group.”

The case-control study compared the clinical characteristics of consecutive patients admitted to hospital with acute myocardial infarction at 45 years of age or younger with randomly selected individuals from the general population in the same geographic region in Germany. Cases and controls were matched according to age and gender.

A total of 522 patients were enrolled from the Bremen STEMI registry and 1,191 matched controls were identified from the German National Cohort (NAKO).

The researchers analysed the independent risk factors for the occurrence of acute myocardial infarction at 45 years of age or younger. The analysis was adjusted for age, sex, high blood pressure, diabetes, active smoking, body mass index, alcohol consumption, years of school education, and birth in Germany.

Professor Wienbergen said: “Our study shows that smoking and metabolic factors, such as hypertension, diabetes and obesity, are strongly associated with an increased likelihood of premature acute myocardial infarction. A protective effect of moderate alcohol consumption has been described by other studies and is confirmed in the present analysis of young patients.”