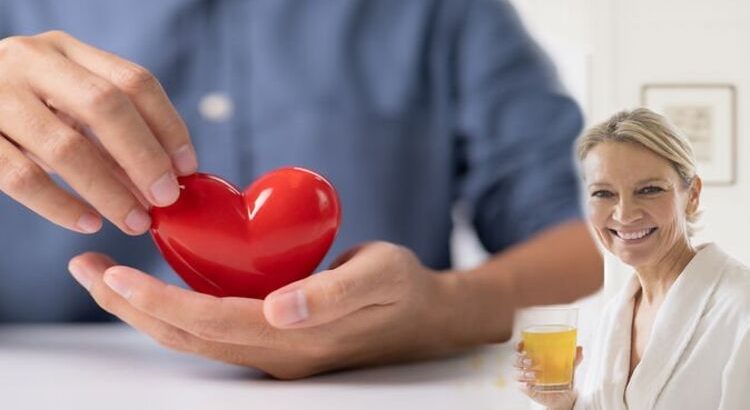 Cholesterol is a blood fat which plays a vital role in how all our cells work. Too much cholesterol in the body however can lead to diseases of the heart and blood vessels. Studies have backed up two powerful beverages to incorporate into your daily diet to help lower dangerously high levels.

Green tea is prepared from unfermented leaves and has been shown to help lower cholesterol levels.

Researchers believe that catechins, a type of antioxidant found in tea, are responsible for its cholesterol-lowering effect.

It is recommended to take two to six cups of premium green tea every day to reap its cholesterol-controlling benefits.

It is estimated that a single cup of the tea can reduce your cholesterol levels by up to 0.58 mg/dL.

In a recent study published in BMC, the effect of green tea consumption on blood lipid levels was analysed.

Thirty-one trials with a total of 3321 subjects were included in the meta-analysis.

The analysis found that green tea intake significantly lowered the total cholesterol and low-density lipoprotein (LDL) cholesterol levels compared with those in the control.

The study noted: “Green tea consumption did not affect high-density lipoprotein (HDL) cholesterol; however, it reduced the triglycerides compared with that in the control.

“Collectively, consumption of green tea lowers LDL cholesterol and TC, but not HDL cholesterol or triglycerides in both normal weight subjects and those who were overweight/obese; however, additional well-designed studies that include more diverse populations and longer duration are warranted.”

DON’T MISS
How often do you shower? You could be weaking your immune system [INSIGHT]
Dementia: The sign when walking that may precede memory loss [ADVICE]
Diabetes: The red drink that lowers blood sugar within hours [ADVICE]

Apple cider vinegar (ACV) has been used for health benefits over a number of centuries.

It’s a type of vinegar that’s made from apple cider, which has been fermented to make probiotics and enzymes.

The fermentation process gives it significantly fewer sugars and calories.

In another study published in BMC, the effect of apple cider vinegar on lipid profiles and glycaemic parameters were investigated.

Clinical trials which investigated the effect of ACV on lipid profiles and glycaemic indicators were included.

Participants had significantly lowered cholesterol levels for those who took ≤15 mL/day of ACV, and those who consumed ACV for eight weeks, respectively.

The study concluded that there was a significant favorable effect of ACV consumption on cholesterol blood lipid levels.

Previous research has found the significant effects a specific drink has on the prevention of high cholesterol.