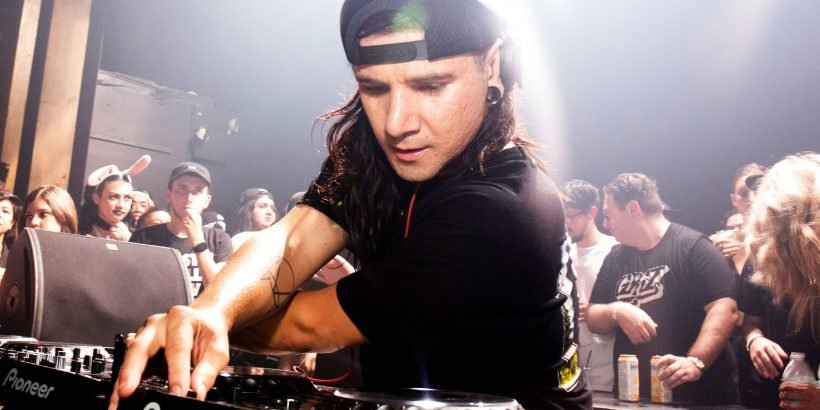 Skrillex has been called one of the most hated men in dubstep music, but the artist’s divisive songs may do the world some good as a mosquito repellent.

A paper published in the journal Acta Tropica, claims that Skrillex’s song “Scary Monsters and Nice Sprites,” reduces blood feeding and disrupts mating among Aedes aegypt mosquitoes, which are known for spreading dengue and yellow fever. Scientists figured this out by splitting insects into two groups and playing the EDM tune for one set. They found that adult mosquitoes who were entertained by the music sought blood and sex less frequently. This could stop the spread of deadly diseases like Zika and dengue fever, because mating and blood-sucking are the primary methods of transmission, according to LiveScience.

Ok, so out of all the music available, what makes Skrillex so special? Researchers chose this particular song because of its aggressive vibrations, which might have confused mosquitoes, LiveScience reported. The study authors note that prior research shows lower frequency vibrations actually encourages mosquitoes to have sex.

Of course, this sounds a little wild and could just be some elaborate April Fool’s joke as the study made the rounds in numerous publications yesterday. Men’s Health reached out to the study authors for more information and will update this story if and when we hear back.

But if these findings are valid, you may want to try blasting some EDM tunes to keep mosquitoes at bay the next time you’re camping, at the beach, or hanging in the backyard–if your ears can handle it.