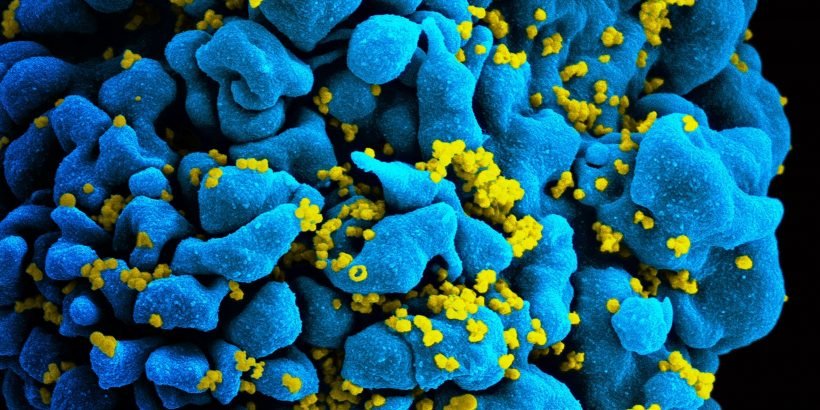 South Africa introduced a community-based primary health care programme in 2012. The aim of the programme, which includes a large HIV component, is to improve access to health care.

South Africa has the highest number of people – 7.1 million – living with HIV in the world. But new infections have decreased substantially from 390 000 in 2010 to 270 000 in 2017. This has been due to a number of successful interventions, including home-based care provided by community health workers. Introduced at the height of the epidemic in 2003, home-based and community-based care sought to relieve the burden on clinics and hospitals, and to improve access to health care in under-served communities.

We did a study that examined the factors impacting on the success of the community-based HIV programme in a district in Limpopo, one of South Africa’s rural provinces.

We measured three aspects of their work. First, we conducted a survey to assess if they were following the guidelines set by government, such as the number of households visited. We also looked at factors on the ground that could affect their work. Third, we assessed how effective community health workers were. We did this by counting the number of referrals they made to clinics for HIV testing and treatment, and how many people they referred back to a clinic who had defaulted on their HIV treatment.

Our findings showed that the community-based HIV programme has great potential to improve access to health care. But there are challenges. These include unclear job descriptions, inadequate infrastructures and remuneration.

We found that community health workers were motivated and had the confidence to do their work. The resources they were given also made a big difference to their ability to do their jobs. This included stationery and backpacks.

In addition, we found out by doing a survey in the community, that they provided uninterrupted services as set out in the guidelines. Community members and leaders mostly viewed the community health workers positively. This was reflected in the uptake of their referrals for HIV testing which stood at 73%.

Community health workers in this area provided support to 5 657 people on antiretroviral therapy. They also tracked down 52% of the people lost to the HIV treatment programme, of which 53% reverted back to the clinic. These are positive outcomes because it’s difficult to take lifelong HIV treatment and because returning to care more quickly, after defaulting on treatment, reduces the risk of deteriorating health and transmission of HIV.

But there are gaps.

Community health workers had to perform their duties despite the lack of resources and proper infrastructure at clinics to hold meetings and prepare reports. For example, community health workers expressed the need for cellular phones, printers and portable tables to write on. They often held meetings in postnatal rooms or other unsuitable rooms due to the lack of space.

Several barriers were identified in the community. HIV-related stigma was rife, people with HIV feared being insulted and rejected. Other barriers included cultural issues such as people seeking health care from traditional healers instead of going to the clinic. Some community members and traditional healers didn’t trust community health workers because they were unaware of their purpose.

The community-based HIV programme has great potential to improve access to HIV care. The government is planning to increase the number of community health workers in rural areas where there’s a greater need for health care. Our findings can help inform how this is done.

Other possible solutions include having community health workers host awareness campaigns or “imbizos” for the community, leaders and traditional healers. Finally, integrating HIV services with other chronic illness services so that people don’t have to wait in separate queues for different illnesses, may address stigma related reasons for avoiding HIV care.