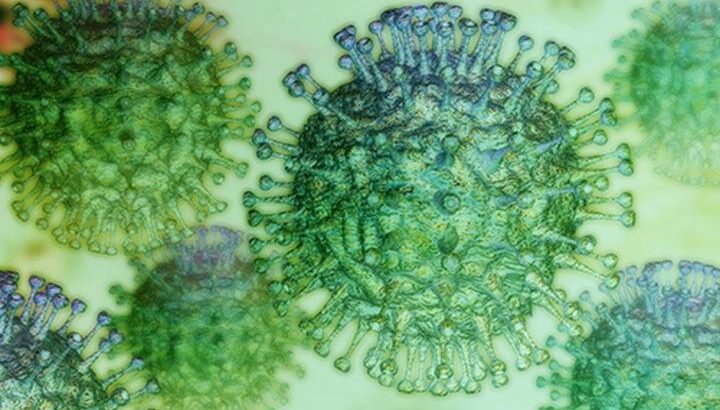 Viruses walk a fine line between severity and transmissibility. If they are too virulent, they kill or incapacitate their hosts; this limits their ability to infect new hosts. Conversely, viruses that cause little harm may not be generating enough copies of themselves to be infectious.

But SARS-CoV-2, the coronavirus that causes the COVID-19 disease, sidesteps this evolutionary trade-off. Symptoms often don’t appear until after infected people have been spreading the virus for several days. One study of SARS-CoV-2 estimated that the highest rate of viral shedding, and therefore transmissibility, was one to two days before the person infected begins to show symptoms.

Put simply, you only feel ill once the virus has accomplished its evolutionary goal: to spread.

Viruses that are good at making copies of themselves, and then getting those copies inside new hosts, are more successful and become more prevalent until host immunity or public health efforts restrain them.

As professors who study evolutionary medicine, we know the trade-off between virulence and transmissibility helps keep a pathogen in check. The very destructiveness of a virus keeps it from spreading too much. This has been the case with other pandemic pathogens, including Marburg, Ebola and the original coronavirus responsible for SARS. Outbreaks that consistently cause severe symptoms are more easily corralled by public health measures because infected individuals are easy to identify. SARS-CoV-2, however, can invade communities stealthily, because many infected individuals have no symptoms at all.

Looking at it this way, COVID-19 resembles a sexually transmitted disease. The infected person continues to look and feel fine while spreading the illness to new hosts. HIV and syphilis, for example, are relatively asymptomatic for much of the time they are contagious. With SARS-CoV-2, recent research suggests that 40-45% of people infected remain asymptomatic. And those carriers seem able to transmit the virus for a longer period.

COVID-19 has another similarity to many sexually transmitted diseases. Its severity is not the same across hosts, and often it’s dramatically different. There is evidence that the ability to fight the infection differs among people. The severity among strains of the virus might also differ, though there is no solid evidence of this yet.

Even for a single strain of SARS-CoV-2, the virus can affect people in different ways, which could facilitate its spread. The SARS-CoV-2 virus—or any other pathogen—is not deliberately changing what it does in order to exploit us and use our bodies as vehicles for transmission, but pathogens can evolve to look like they are playing games with us.

Studies show pathogens can express conditional virulence—meaning that they can be highly virulent in some individuals and less virulent in others—depending on host characteristics, like age, the presence of other infections and an individual’s immune response. This might explain how SARS-CoV-2 escapes the trade-off. In some individuals, virulence is maximized, such as in older hosts. In others, transmissibility is maximized.

Age, so far, seems the critical factor. Older people tend to get highly destructive infections, while younger hosts, although just as infectious, remain largely unscathed. This might be because different hosts have different immune responses. Another explanation is that as we get older, we are more likely to develop other illnesses, such as obesity and hypertension, which can make us more susceptible to harm from SARS-CoV-2.

Regardless of the mechanism, this age-based pattern permits SARS-CoV-2 to have its evolutionary cake and eat it too: ravaging older individuals with high virulence, yet maintaining younger individuals as vehicles for transmission. Some studies suggest younger people are more likely to be asymptomatic. Both presymptomatic and asymptomatic carriers can transmit the virus.

What do we know about the evolution of SARS-CoV-2? Unfortunately, not much yet. There is some evidence that the virus may be adapting to us as its new hosts, but so far no evidence shows that these mutations are causing changes in the virulence or transmissibility of SARS-CoV-2. And because SARS-CoV-2 may be able to circumvent the typical trade-off between virulence and transmissibility, there may be little evolutionary pressure to become less severe as it spreads. 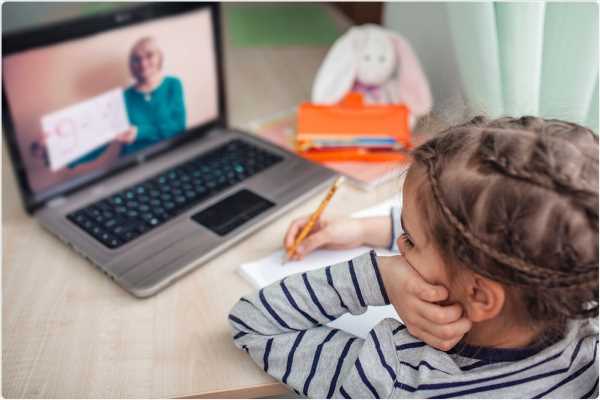 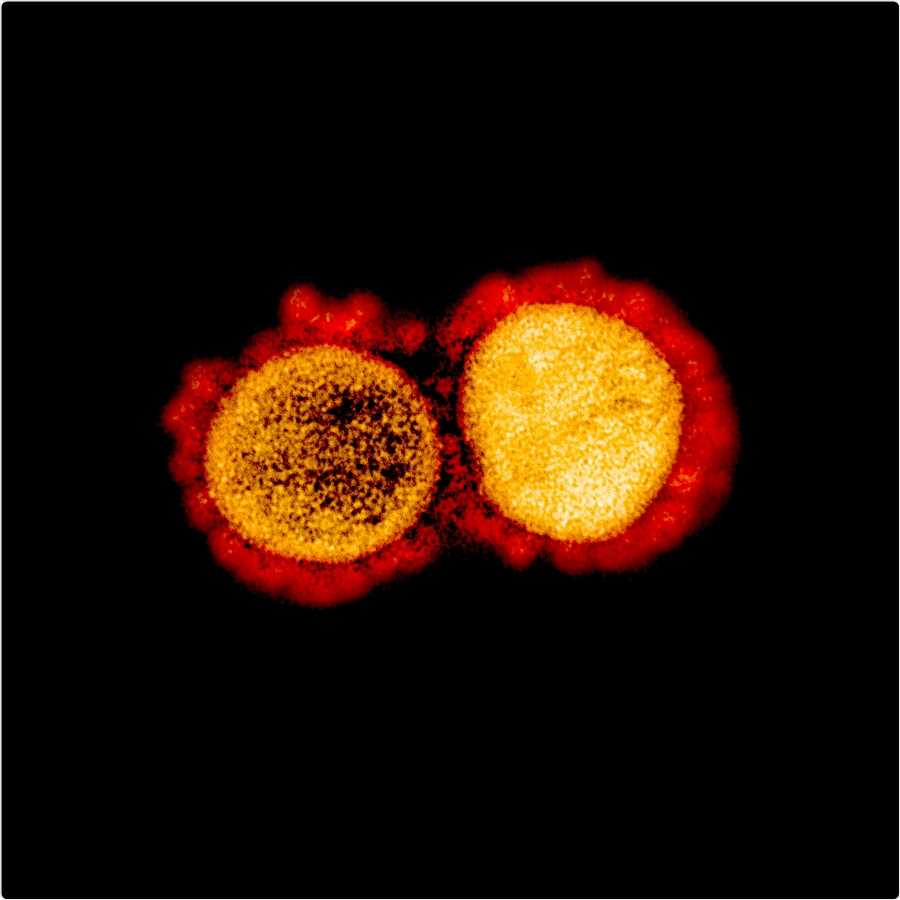 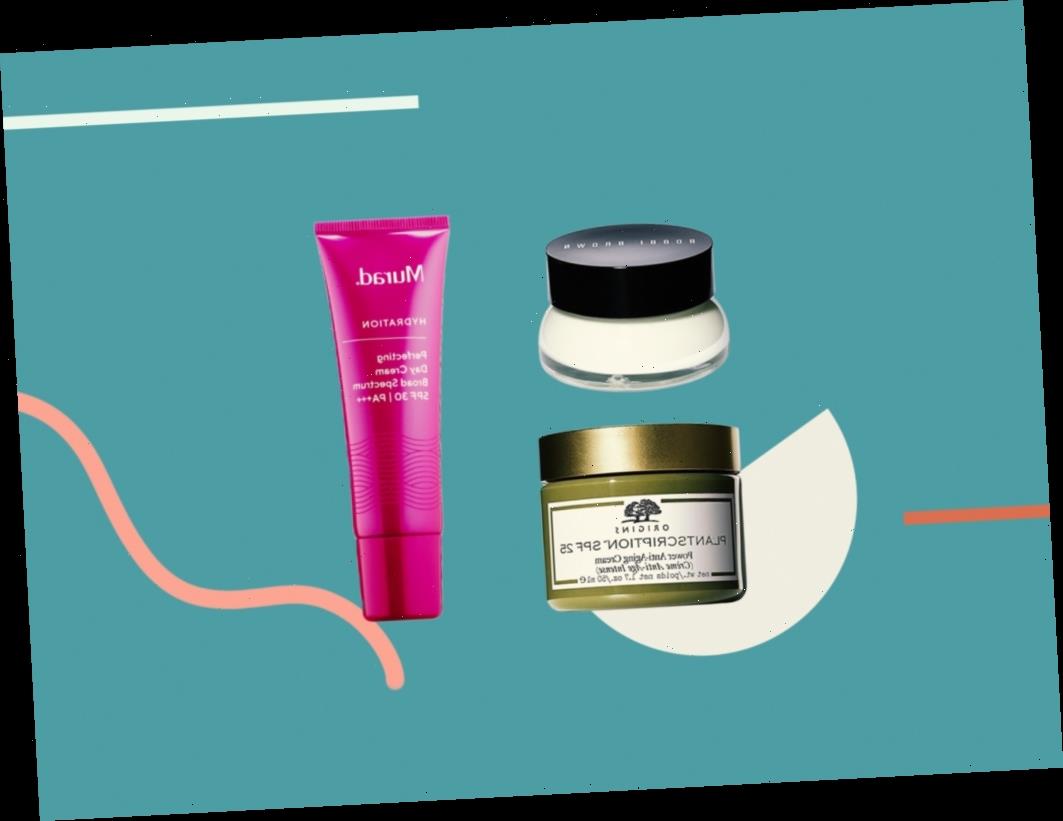