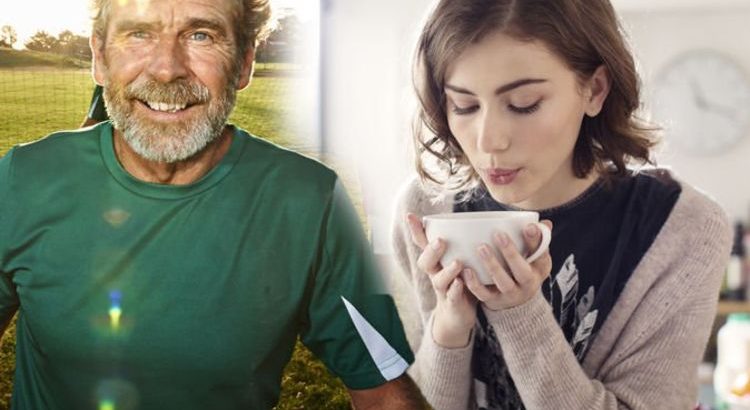 When it comes to living a life disease-free, filled with energy and happiness and an impressive amount of time – everyone is intrigued. In fact, internet searches on the matter is astronomical with everyone wanting to know what is the secret. A certain hot beverage has been proven to add extra years to one’s life and even reduce the risk of developing Alzheimer’s.

Coffee lovers rejoice. The latest study has promoted the health benefits of the hot beverage with some declaring it to be one of the healthiest beverages on the planet.

Coffee has been around for a long time and new research have found an association between coffee and a reduced risk of heart disease and cancer. 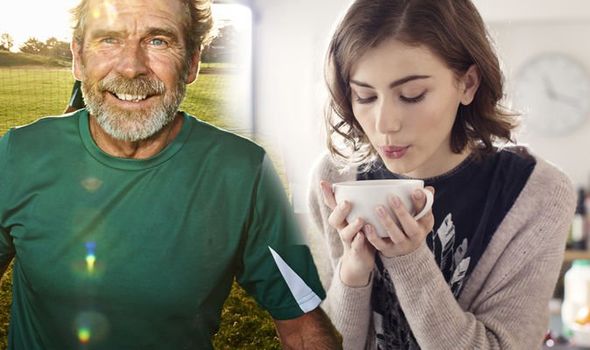 Drinking as little as two cups of coffee a day can increase life expectancy by a staggering two years, according to researchers.

The research, published in the European Journal of Epidemiology, was conducted by analysing previous studies on the health benefits of drinking coffee.

Looking at the 40 studies conducted including 3,852 651 subjects and 450,256 causes of death, researchers found that drinking coffee had an inverse association with all-cause mortality irrespective of age, weight, alcohol consumption, smoking status and caffeine content of coffee.

What do the studies say?

In recent years and decades, scientists have studied the effects of coffee on various aspects of health.

The research has shown that coffee doesn’t just help to keep you awake – it can also make a person smarter.

Caffeine works in the brain by blocking the effects of an inhibitory neurotransmitter called adenosine.

By blocking the inhibitory effects of adenosine, caffeine actually increases neuronal firing in the brain and the release of other neurotransmitters like dopamine and norepinephrine, improving both mood and brain function. 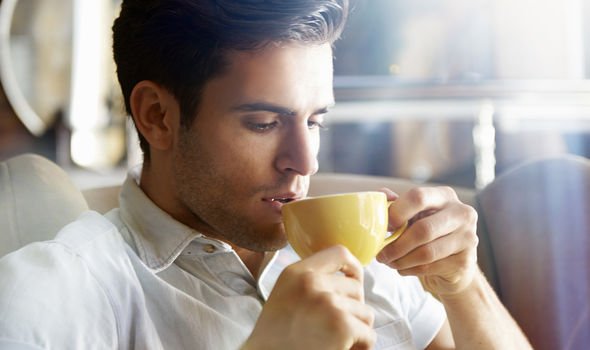 In a large study by the US National Library of Health National Institutes of Health, the relationship of coffee consumption and mortality was investigated.

The study concluded that those who drank coffee had a lower risk of death by all causes.

The effect was particularly profound in those with type 2 diabetes.

The study noted: “Coffee drinkers had a 30 percent lower risk of death during a 20-year period. 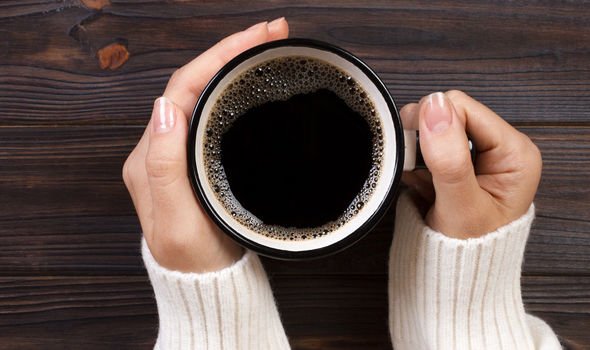 Coffee contains a decent amount of several vitamins and minerals. It’s also one of the biggest sources of antioxidants in the modern diet.

The studies also noted to avoid adding sugar and to drink in moderation.