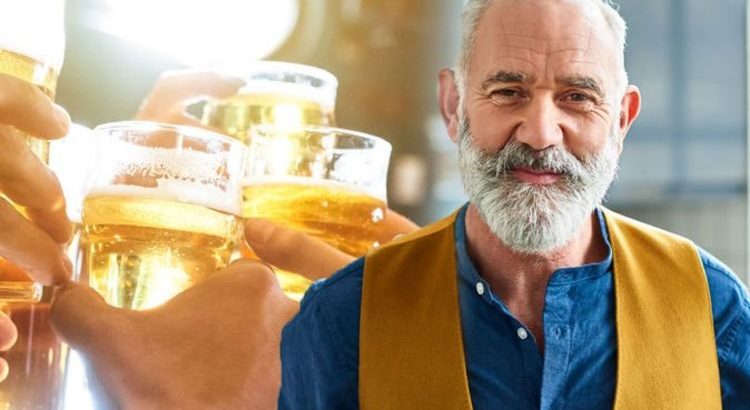 Life expectancy is largely determined by the decisions people make along the way when it comes to their lifestyle. Those who choose the sedentary life and not pay attention to the foods they eat, put themselves at risk of not only poor health but also a shorter lifespan. Many agree that the secret to a longer life is to follow a healthy lifestyle including a diet filled with fruits and vegetables with the NHS recommending at least five portions a day.

A new study in Amsterdam, however, blows the lid off what many would consider to be healthy.

Scientists identified a different strain of yeast used during the fermentation process that could hold the secret to a longer life.

It’s the presence of this particular strain of yeast which proves key and means consuming this type of yeast is actually good for your health. 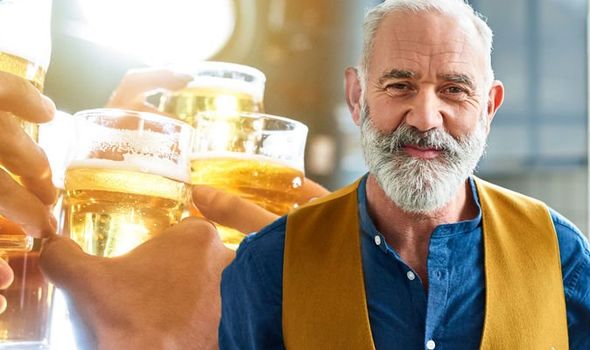 Beer lovers, rejoice, according to the study, drinking beer everyday is good for you.

Crucially, a different strain of yeast is used during in-bottle fermentation compared with then used in more traditionally pulled pints.

It’s the presence of this particular strain of yeast which proves key as it not only converts sugar into alcohol but also produces acids capable of killing off potentially harmful bacteria.

Professor Eric Claassen, researcher on the study said: “You are getting a stronger beer that is very, very healthy. 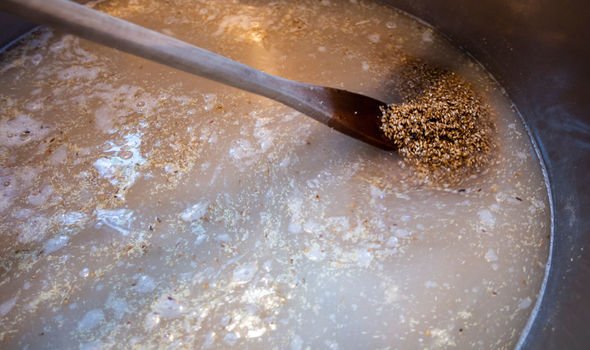 “We don’t want to give people a licence to drink more beer. In high concentrations alcohol is bad for the gut but if you drink just one of these beers every day it would be very good for you.”

Unlike most beers, these brand are fermented twice – once in the brewery and again in the bottle.

The second fermentation increases the strength of the beer and creates a sharper, drier taste.

The NHS guidelines is that men and women are advised not to drink more than 14 units a week on a regular basis. 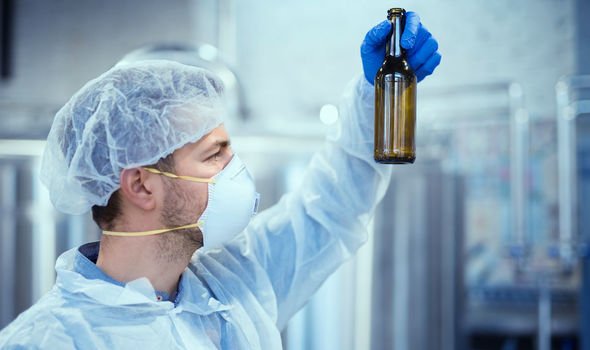 The health benefits of probiotics are well-documented. While many know them to be in yoghurts, healthy probiotics are also found in kimchi and kefir.

These could also be taken in capsule form as food supplements and are thought to restore the natural balance of bacteria in the gut after periods of illness.

The NHS claims that probiotics may also help reduce bloating and flatulence in IBS sufferers.