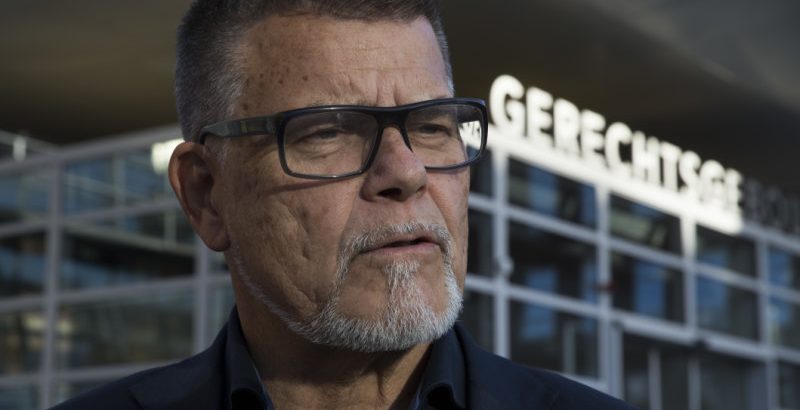 Last year, a Dutchman went to court to make himself 20 years younger. Emile Ratelband, now 70, said his age was stopping him getting dates online, because women did not realise that he had the body of a 40-something. He told the court he wanted to become 49, which better reflected his emotional state. 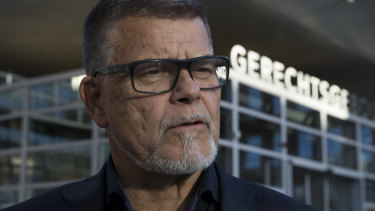 The judges rejected his plea, ruling that to change his birth certificate would wreak havoc with legal rights. But this seemingly narcissistic case illustrates something important: we need to drastically update our view of what it means to be "old".

In researching my book, Extra Time, I've interviewed people all over the world who are refusing to act their age. I've met sixtysomethings starting businesses, seventysomethings changing careers and eighty-somethings who can run and cycle further than I can. More and more people are "unretiring" and going back to work, sometimes years after the official office send-off. These people are part of a growing group who don't see themselves as old, don't act old and won't buy products marketed at the old. It's only our expectations, and institutions, that need to catch up.

This new stage of life is called "young-old" by the Japanese, who are the world's longest-living society. More of its citizens will hit 100 than anywhere else. The islands of Okinawa, in particular, have so many centenarians that they are often called the "land of the immortals".

Japanese gerontologists define "young-old" as those aged 60 to 75, or later. Healthwise, they say, the "young-old" are completely different from 30 years ago, and they distinguish this group from the "old-old" – the frail elderly who need compassionate care.

So what lessons can we learn from them and how can we make the most of our own "extra time"?

For starters, we need to invest in our health, plan longer careers and be far more optimistic about what life can hold.  The happiest, most vibrant older people I have met have a strong sense of purpose.

We may need to change the type of job we do as we grow older, but many of us will need to keep going, earning and developing – or want to. Without work, things can go wrong.

"I married him for life, not for lunch," as the tongue-in-cheek expression goes, when pensioned-off husbands take over the house.

If current trends continue, some of us could spend a quarter of our lives in retirement. That's crazy, for those (though sadly not all) who will be healthier than any previous generation.

Many employers are reluctant to hire or train people over 50, assuming that they are dull plodders. But experiments have suggested that's not true.

Some companies are now waking up to the fact that the retirement of baby boomers has created a skills shortage. They need older workers to fill the gaps and want employees who look more like their ageing customers.

Experience can often seem to count for little in a world where Mark Zuckerberg has proclaimed that "young people are just smarter". Yet studies of mixed-age teams suggest that older heads can bring calm and patience to balance youthful dynamism.

If we are to fully embrace extra time, we will need to revolutionise our attitudes towards health. One group of Americans who took up jogging when it became a craze in the '70s and continued to do regular exercise for 50 years, were found to be 30 years younger biologically than their chronological age. Almost every scientist I've interviewed takes exercise seriously and is careful about what they eat. Some are working on anti-ageing compounds, which will come to market soon. These won't let us off the hook of eating right and exercising – and they won't abolish bad luck – but they will, I believe, make more of us younger for longer.

So instead of going to court to change the number on our birth certificates, let's change our notion of "old" to "young-old". You may be younger than you think.