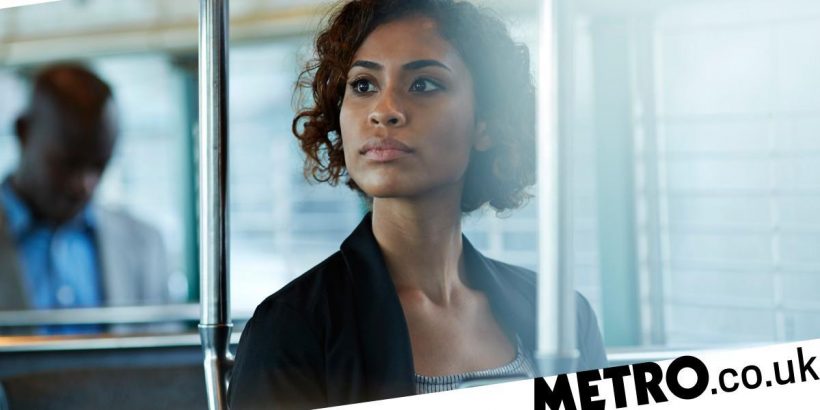 When writer Erynn Brook encountered an 18-year-old girl about to have an epileptic seizure on the train, she was told what to do.

The well-prepared teenager had a laminated card with instructions for people so they knew what to do when she had a fit.

Erynn detailed the story on a Twitter thread, lamenting that a young person has to navigate an ableist world on her own.

Though Erynn was given a list of instructions on how to deal with seizures, most of us might not know how to help.

It’s important to know what to do for different types of seizures, which can happen anywhere.

Most of us will recognise convulsive (tonic-clonic) seizures, which is when the person goes stiff, loses consciousness, falls to the floor and begins to jerk.

A focal seizure is a partial one. A person having this kind of fit might not be aware of their surroundings. They may have unusual movements and behaviour such as plucking at their clothes, smacking their lips, swallowing repeatedly or wandering around.

What to do when someone is having an epileptic seizure

Call for an ambulance if:

More information is available on the Epilepsy Action website.

Erynn’s powerful thread explained what it’s like to watch someone have a fit and how to calmly guide them through it.

She wrote: ‘I asked if she would like me to ride with her to her stop. She said she didn’t want to bother me. Then she seized. She had already moved her purse out of the way and folded her scarf in a place to catch her head as she slumped over. I sat next to her and read her seizure plan.

‘She’s 18. I check my phone and start timing her seizure. I sit down. My stop comes and goes.

‘This seizure plan paper is like an anchor. It says what to do, what not to do, how long seizures might last, what medication she takes if they last too long, what steps to take if she becomes non-responsive. She comes out after three minutes.’

The writer then revealed that the teen experiences these seizures one to four times a day, each of which lasts between ten minutes to an hour. She urged readers to really think about being vulnerable that many times a day.

Erynn added that we need to build a better world for disabled people.

‘It’s not good enough. Not for me, not for her, not for community and not for our world.  Build something better, folks. Build a better world.’

MORE: People with mental health issues wear their thoughts on their faces for powerful photo series

MORE: Woman who thought she was just ‘daydreaming’ was actually suffering epileptic seizures

MORE: Model shares video of her epileptic seizure on Instagram