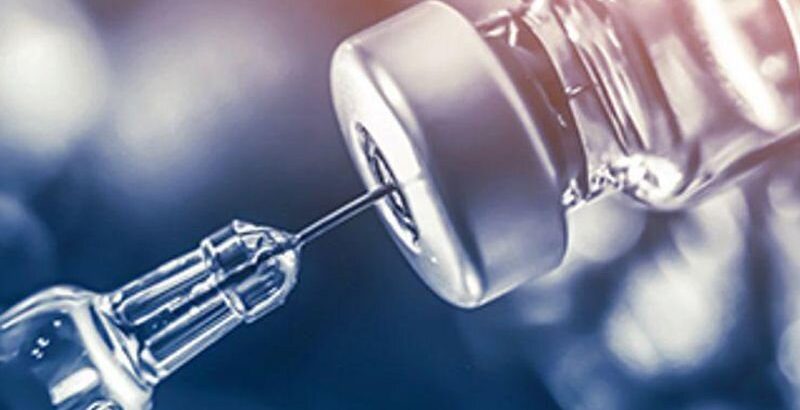 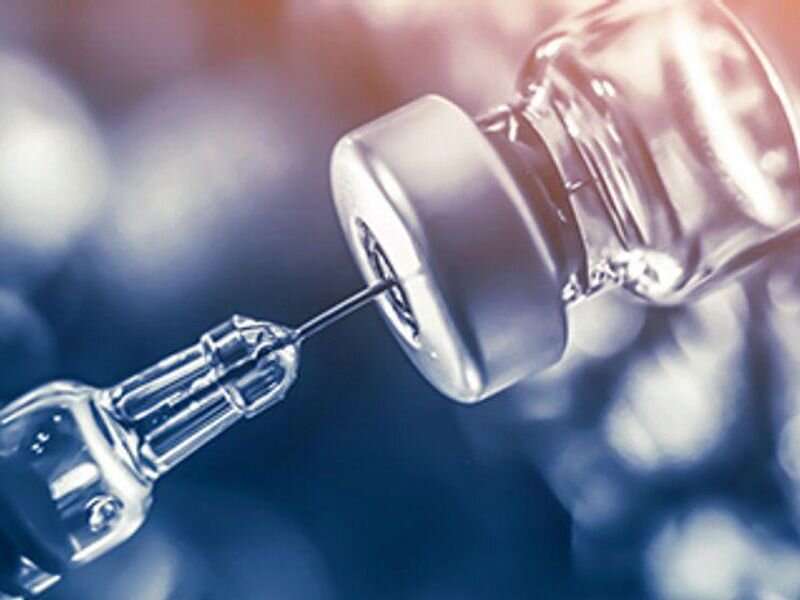 Kevin Yau, M.D., from the Sunnybrook Health Sciences Centre in Toronto, and colleagues compared the serologic response after vaccination with BNT162b2 and mRNA-1273 (129 and 95 patients, respectively) in patients undergoing maintenance hemodialysis. SARS-CoV-2 immunoglobulin G antibodies to the spike protein (anti-spike), receptor binding domain (anti-RBD), and nucleocapsid protein (anti-NP) were measured at six to seven and 12 weeks after the second vaccine dose and were compared to the median convalescent serum antibody levels from 211 controls with previous SARS-CoV-2 infection.

“The decline in SARS-CoV-2 antibodies at 12 weeks after vaccination in those who received BNT162b2 is concerning because levels of anti-spike and anti-RBD generally correlate with levels of neutralizing antibody, which have been inferred to provide protection against symptomatic SARS-CoV-2 infection,” a coauthor said in a statement.