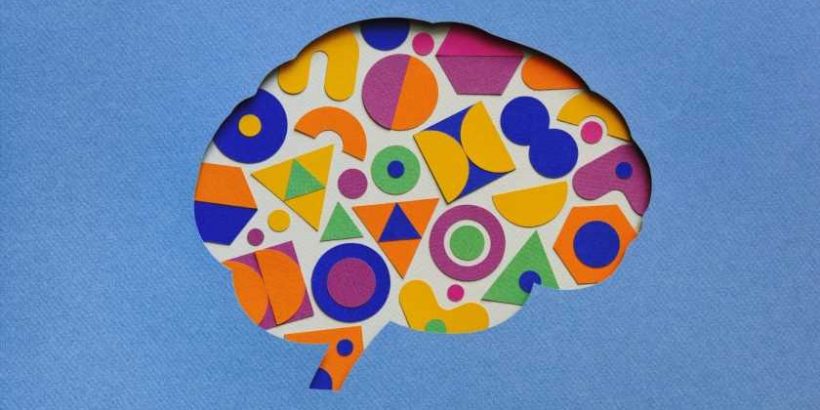 A review of 17 studies has cast doubt on the widely held belief that depression is caused by low levels of serotonin in the brain.

Ask anyone what causes depression and chances are they’ll mention something to do with serotonin – or rather, a lack of it.

For a long time, the belief that depression is caused by a chemical imbalance in the brain – known as the ‘serotonin hypothesis’ – has dominated public perception.

But now, new analysis has challenged this long-held idea. The ‘umbrella analysis’ of 17 previous studies, conducted by a team of researchers from University College London, found that there may be no link between serotonin and depression at all.

The studies in question – which brought together the experiences of hundreds of thousands of people with and without depression – relied on numerous measures of serotonin to explore the chemical’s relationship with the condition, including the presence of the molecules which serotonin breaks down into and whether someone has more genes for serotonin transporters, which remove serotonin.

After going over each of the 17 studies, the team of experts – led by Professor Joanna Moncrieff – found that there was no link between low levels of serotonin and depression, raising questions over the role of SSRIs – a type of antidepressant which targets serotonin – in the treatment of the common mental health condition.

The study has raised questions over how antidepressants work.

However, not everyone has been convinced by the findings, with many experts warning those on antidepressants not to stop taking their medication or seek other forms of treatment as a result.

“While umbrella reviews can provide an interesting wide-angle overview of a research field, they are ultimately bound by the design and quality of the summarized studies and the original studies they rely on, and therefore do not allow us to draw new conclusions,” Dr Livia de Picker, a postdoctoral researcher at the University of Antwerp’s Collaborative Antwerp Psychiatric Research Institute, told the Science Media Centre.

“Antidepressants with serotonergic activity were already being used effectively for patients with depression prior to the theory of serotonin changes of depression. Since this original theory, newer research has also indicated that antidepressants affect several pathways and receptors in the brain, not just limited to serotonin.”

De Picker continued: “There is really no reason to question the effectiveness of current antidepressants even if our understanding of the biological causes of depression moves away from theories focused solely on serotonin.”

Indeed, while the study may have found no link between serotonin and depression, it’s clear that antidepressants have the power to help people with depression – whether or not that’s got anything to do with the way they boost serotonin levels.

In a statement, a spokesperson for the Royal College of Psychiatrists concurred, describing antidepressants as “an effective, NICE-recommended treatment” for depression and other mental health conditions.

“Treatment options such as medication and talking therapy play an important role in helping many people with depression and can significantly improve people’s lives,” reads the statement, issued to the Science Media Centre. “Antidepressants will vary in effectiveness for different people, and the reasons for this are complex, which is why it’s important that patient care is based on each individual’s needs and reviewed regularly.

“Continued research into treatments for depression is important to help us better understand how medications work as well as their effectiveness. Medication should be available for anyone who needs it. We would not recommend for anyone to stop taking their antidepressants based on this review, and encourage anyone with concerns about their medication to contact their GP.”

If you, or someone you know, is struggling with their mental health, you can find support and resources on the mental health charity Mind’s website and NHS Every Mind Matters or access the NHS’ list of mental health helplines and services.

If you are struggling with your mental health, you can also ask your GP for a referral to NHS Talking Therapies, or you can self-refer.

For confidential support, you can also call the Samaritans in the UK on 116 123 or email [email protected] In a crisis, call 999.