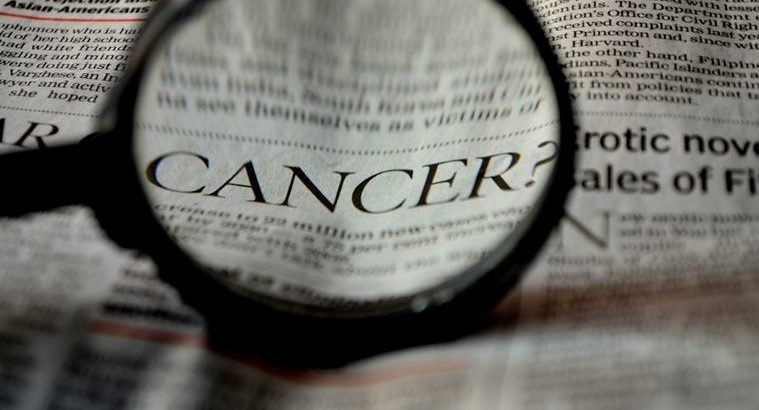 Researchers at the Indian Institute of Technology (IIT), Roorkee have identified a new method to detect two of the worst forms of cancer in women – breast and ovarian cancer. The research team, led by Professor Kiran Ambatipudi from the institute’s biotechnology department, identified certain proteins present in the saliva which act as potential biomarkers indicative of breast and ovarian cancer metastasis.

Prof Ambatipudi said that due to the heterogeneous and asymptomatic nature of breast and ovarian cancers, their early detection has been difficult using traditional methods such as mammography, blood flow patterns by colour‐flow Doppler imaging and transvaginal ultrasound examination, due to high diagnostic costs and radiation exposure.

“Our attempt was to utilise saliva as a non-invasive sample source to identify specific protein biomarkers, which indicate breast and ovarian cancer metastasis. In patients who have undergone three cycles of chemotherapy, the salivary proteins can also act as an indicator of the patient’s response to chemotherapy,” he said.

“Although it is essential to clinically validate these proteins in a large cohort of subjects but the results of the present study serve as an initial step towards the development of saliva-based clinical tests,” he added

The research was published in the journal FASEB Bioadvances.