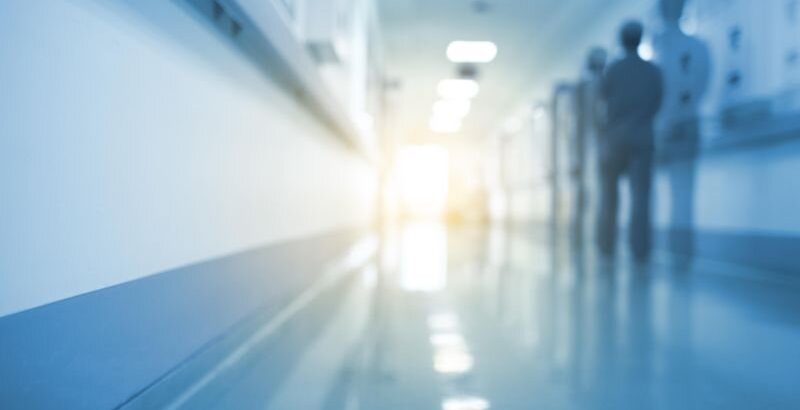 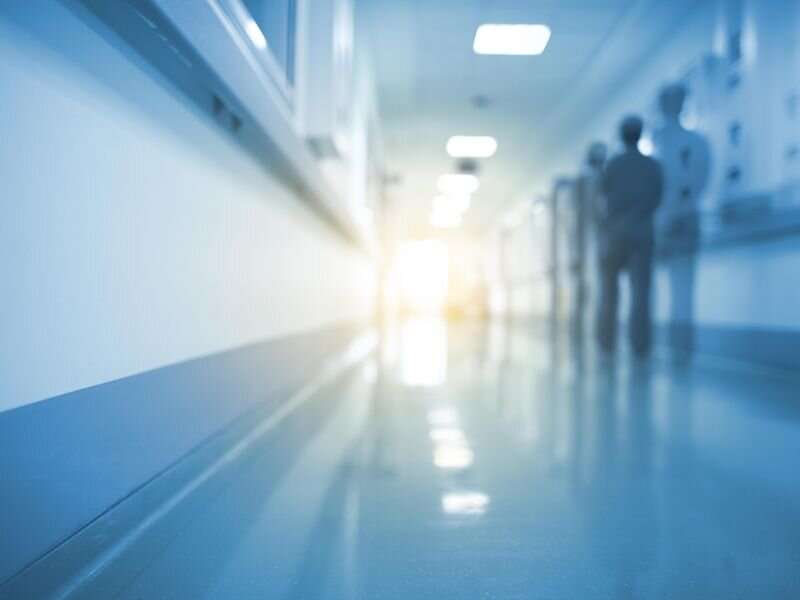 Affiliation may protect some financially distressed rural hospitals from closure, according to a study published online July 1 in JAMA Health Forum.

H. Joanna Jiang, Ph.D., from the Agency for Healthcare Research and Quality in Rockville, Maryland, and colleagues assessed whether affiliation with another hospital or multihospital system was associated with lower risk for closure in rural areas. The analysis included data from rural U.S. hospitals that faced financial distress in 2007, with follow-up through 2019.

The researchers found that of the 2,237 rural hospitals operating in 2007, 140 (6.3 percent) had closed by 2019. The proportion of independent rural hospitals decreased from 68.9 to 47.0 percent during the study period, while the proportion that were affiliated increased from 31.1 to 46.7 percent. Affiliation was associated with a lower risk for closure compared with being independent (adjusted hazard ratio [aHR], 0.49) among financially distressed hospitals. However, affiliation was associated with a higher risk for closure among hospitals that were financially stable (aHR, 2.36). There was also a strong association seen between for-profit ownership and closure for hospitals that were financially stable in 2007 (aHR, 4.08).