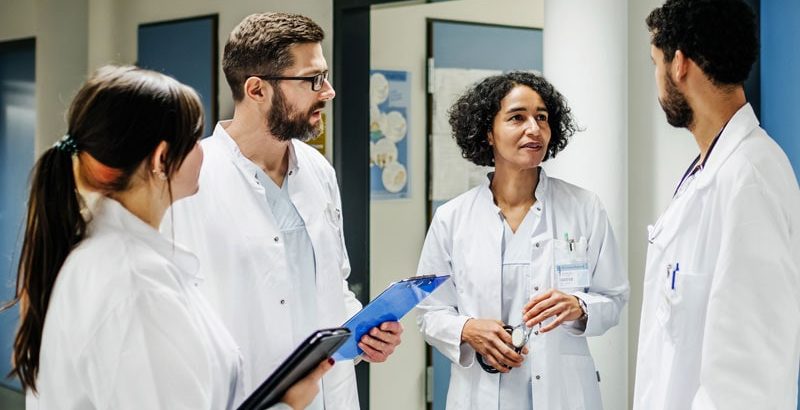 Because of the COVID-19 pandemic, physicians younger than 40 faced uncertainty regarding physician office closures, the treating of patients with and those without the virus, and the possibility of contracting the virus themselves. But financially speaking, young physicians landed on their feet, according to a new report. 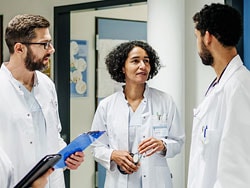 For employed physicians who responded to the survey, compensation included salary, bonus, and profit-sharing contributions. Compensation for their self-employed colleagues included earnings after taxes and deductible business expenses before income taxes. The survey only included physicians with full-time salaries.

Women in primary care and other specialties continue to earn less than their male physician peers, according to the report. The starkest difference is between male and female physicians aged 35 to 54.

Young physicians in other settings received the following compensation:

Regardless of the practice model, young physicians continue to learn less than their older physician colleagues. According to the report, the largest pay difference between younger physicians and their more seasoned colleagues is in outpatient clinics.

Data were collected via an online survey of 17,906 Medscape and MDedge member physicians across more than 29 specialties. The survey was conducted between October 6, 2020, and February 11, 2021.