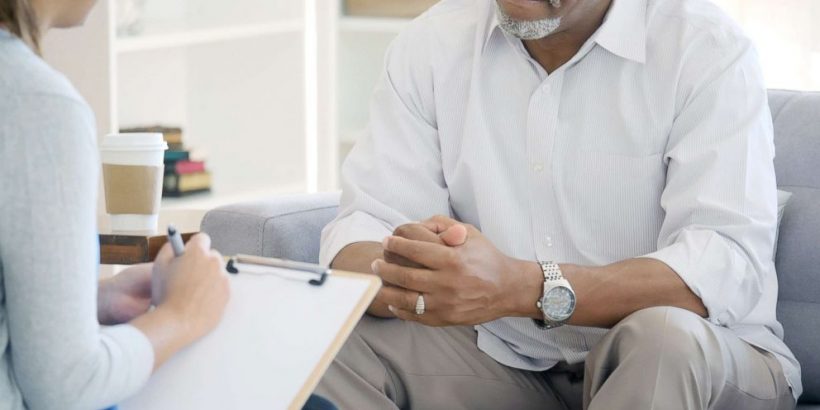 How is a man supposed to act? What is masculinity and when does it become toxic? And how should psychologists approach the concept of masculinity when seeing patients?

These are questions an increasing number of psychologists must consider as dialogue around toxic masculinity, sexual abuse and harassment and the #MeToo movement continues across the country. Most recently, an ad for the razor company Gillette prompted many men to throw away their Gillette products in a defensive protest. The ad asked men to be better, to stand against toxic masculinity and stop excusing sexual harassment, bullying, and fighting as “boys will be boys.”

The ad was released just days after the American Psychological Association (APA) published new guidelines that are meant to help mental health professionals with treating boys and men. They are the latest in a series of guideline updates from the APA dating back to the 1960s, and were not a direct response to the #MeToo movement. Although the guidelines aren’t intended for the general public, they generated their own controversy after an accompanying APA article said that “traditional masculinity — marked by stoicism, competitiveness, dominance and aggression — is, on the whole, harmful.”

In a tweet linking back to the article, the APA added that these claims were supported by “more than 40 years of research showing that traditional masculinity is psychologically harmful and that socializing boys to suppress their emotions causes damage.” 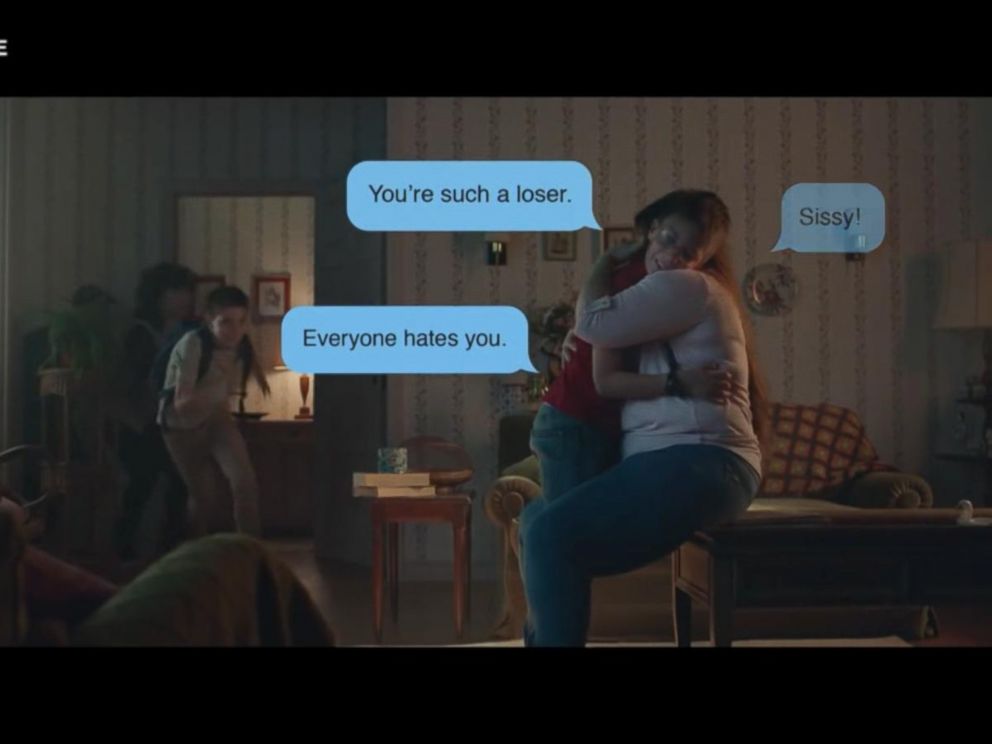 ABC News spoke to Ryan McKelley, Ph.D., a professor of psychology at the University of Wisconsin and president of the Society for the Psychological Study of Men and Masculinity, the division of the APA that published the guidelines. Here’s what he had to say about them.

The guidelines are not ‘anti-masculinity.’ The APA’s view is more nuanced.

McKelley said that the APA’s tweet was viewed as a definitive stance against masculinity, when the APA actually sees masculinity as multifaceted.

“Unfortunately, when the guidelines came out, the tweet said something about traditional masculinity being harmful, and what we saw was that people latched onto that. … It got out of hand,” he said.

Leadership abilities, confidence, assertiveness and courage. These are all aspects of traditional masculinity that are positive, healthy and pro-social in most circumstances, McKelley said. However, he also said that when these qualities are taken to their extremes — like many other behaviors and attitudes — they can cause problems.

Men should also be able to express their emotions more freely, he added. Those who aren’t able to might find themselves acting out harmfully.

“Rigid emotional inexpression, a rigid belief that aggression and violence are ways to solve problems or a rigid belief that you can’t show weakness or ask for help. The men and boys who adhere to these extreme stereotypical attitudes are the ones at most risk for physical, psychological and social problems,” McKelley said.

He emphasized that masculinity isn’t under attack, but also said that “in a perfect world, we wouldn’t describe traits as belonging to one gender or another, because all of these things…all humans experience [them].” 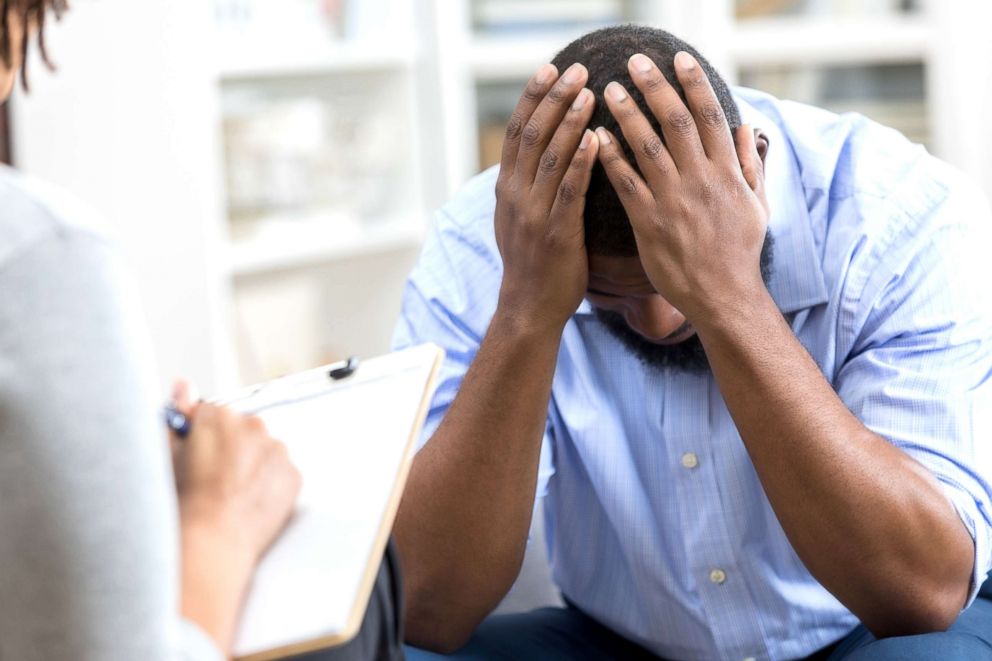 The controversy distracts from real medical and mental health challenges that boys and men face.

Men are more likely to die from cancer and cardiovascular disease than women are, and it’s likely because they aren’t seeing doctors for preventive screenings as much as women, McKelley said, noting that this could be because they are taught to appear strong and that they shouldn’t ask for help when a problem comes their way

That same train of thought — in which men suppress their needs and emotions — might also contribute to the higher rates of suicide among men when compared to women in the U.S. “That is a public health problem. Men are less likely to seek help along the way or earlier on in the process, so it becomes the last, final resort of overwhelming emotional pain,” McKelley said.

Additionally, more men are perpetrators of violence than women and men are more likely to die by murder than women, McKelley said. “If some boys and men are socialized to respond to conflicts or extreme emotional stress by reacting with aggression and violence, that puts themselves and others at risk,” he said. 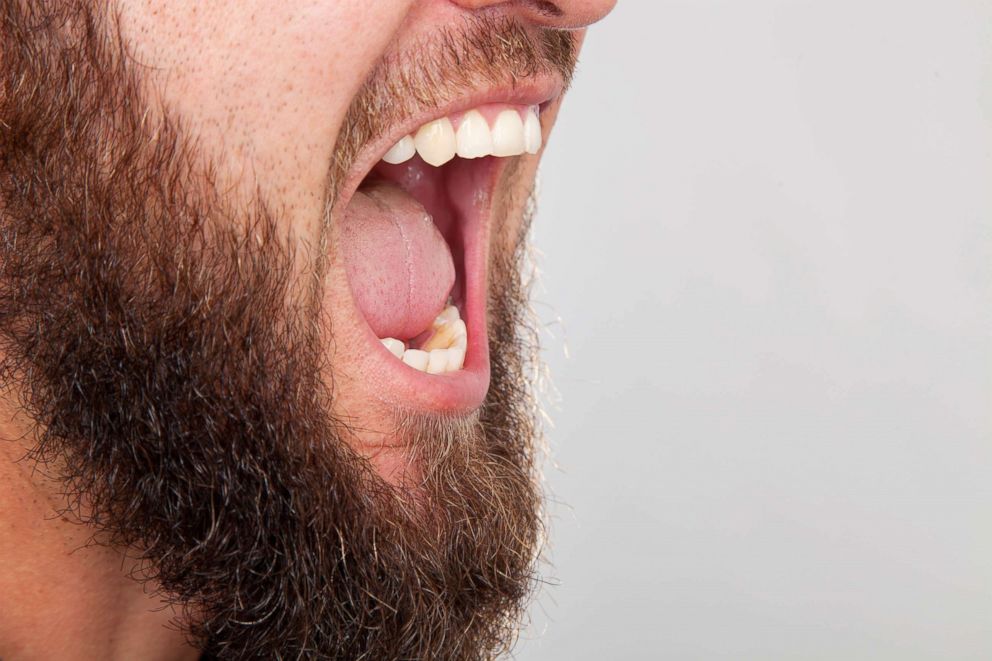 The guidelines are intended to help clinicians adapt to a variety of issues and needs in men.

They are designed to help psychologists think about men in more complex ways and talk to their clients about things they might not have been trained in or thought about before, McKelley said.

“It’s important to recognize that certain masculine traits can be helpful in some situations, but harmful in others. For example, stoicism and a tough demeanor might help someone who is in a crisis situation, like a first responder… But those same qualities can destroy a romantic relationship. We are encouraging psychologists to think about how to support men in more adaptive ways.”

Like all humans, men are complex. The guidelines, McKelley said, recognize that there are both men who have high amounts of privilege and men who are struggling, men who are overworked and men who experience consistent racial discrimination, bias and oppression. The guidelines offer psychologists ways to “understand that complexity and open traditional conversation, or ways to think about some of the problems that men and boys face.”

Many men, for example, might not realize that they have depression because of societal expectations to not talk about their feelings. “If a man comes into my office and says, ‘I don’t feel right,’ and he doesn’t look like a classic clinical representation of depression… If I don’t pay attention to other ways he might be experiencing distress, such as overworking, substance use, or irritability, I could miss the depression. The guidelines say, ‘If you’ve got a male client, here are some things to consider.'”

Although the guidelines are for psychologists, there are other organizations working to help men directly.

The Men’s Story Project, founded by public health researcher and educator Jocelyn Lehrer, is an organization that uses storytelling and community dialogue to explore ideas around masculinity.

Lehrer told ABC News that she started the organization because she felt that many of society’s problems, such as violence, bullying, and sexual health, were being impacted by the ways that boys and men are taught about masculinity. After meeting many boys who had been negatively affected by toxic masculinity — both as the aggressors and as the victims — she told ABC News that “people have to realize, they’re not alone.”

The Men’s Story Project allows men to share their personal stories with each other and live audiences and then have a group discussion about them. Representatives in the audience are also available to connect people with resources that pertain to the topics discussed.

“Masculinity is a socially made construct,” Lehrer said. “People tend to learn attitudes and behaviors from peers and role models.” Lehrer said, and her organization offers opportunities for men and boys to do that.

Her organization gives men and boys the opportunity to meet role models who can teach them new ways to cope with their emotions, and she said that since she started the Men’s Story Project in 2008, many other groups have popped up across the U.S. and the world. They are making a positive impact.

One participant at the Men’s Story Project, for example, told Lehrer that the project had made him realize he wasn’t the only man having trouble understanding his masculinity. Another one told her about how he learned that “being a man” doesn’t have to be defined in any specific way.

Dr. Anees Benferhat and Dr. Saumya Dave are resident physicians in psychiatry in New York City and members of the ABC News Medical Unit. They welcome your thoughts on twitter at @abcnewshealth.