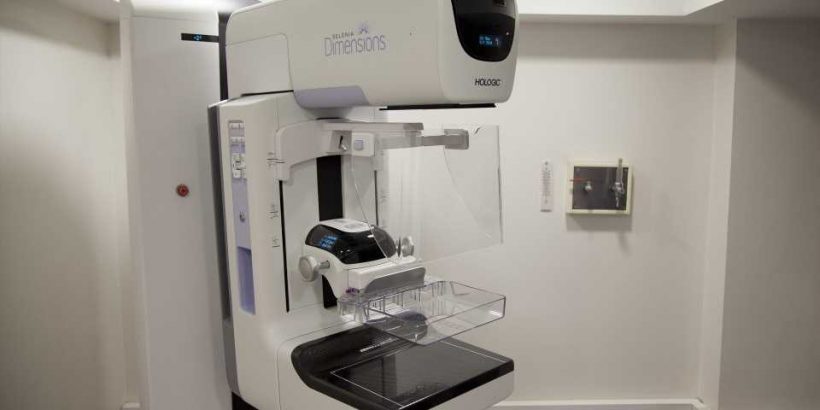 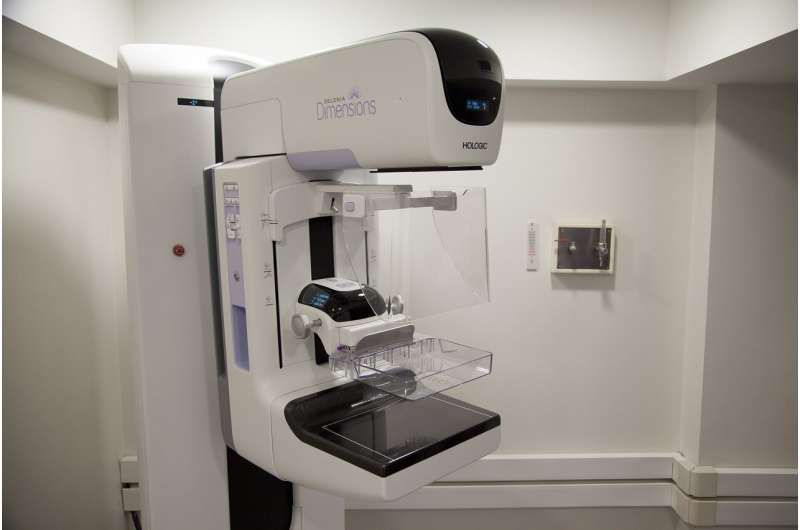 Completing cancer screening tests, such as mammograms, can be challenging for low-income people, who may face such challenges as lack of transportation or inability to take time off work. A team at Massachusetts General Hospital (MGH) explored the possibility of addressing preventive care needs when patients are admitted to the hospital.

The pilot study, published in the Annals of Family Medicine, examined the feasibility of performing mammograms in women insured by Medicaid or both Medicaid and Medicare (dual-eligible patients) while they were hospitalized. “We designed the study to reach the patients who face significant barriers to completing their mammograms in the outpatient setting,” says Andrew S. Hwang, MD, MPH, an internist at MGH and first author of the study. “National and local data show that Medicaid and dual-eligible patients have low rates of breast cancer screening. This targeted strategy has the potential to reduce disparities in cancer screening rates by addressing patients’ acute medical needs and their preventive care needs simultaneously.”

Hwang and his colleagues identified Medicaid and dual-eligible patients who were admitted to MGH’s General Medicine service and were overdue for mammograms. The women had primary care physicians affiliated with MGH who would be responsible for following up on abnormal mammogram results in collaboration with the MGH Breast Evaluation Team.

Of the 21 women who were identified as appropriate candidates for an inpatient mammogram, 17 women, who were an average age of 59, successfully completed the mammogram. The other four patients were discharged from the hospital before the mammograms could be coordinated. Of the 17 women who completed an inpatient mammogram, 35% had never had a mammogram and the other women were overdue for their mammograms by four years on average. All the mammograms were negative, except one, which was inconclusive, and additional imaging evaluation was recommended to rule out cancer. Completing a mammogram did not increase the patients’ hospital length of stay.

Hwang and his colleagues hope to build on the pilot study by offering inpatient mammograms to Medicaid and dual-eligible patients admitted to other areas of the hospital. They also envision potentially delivering additional preventive care services, such as fecal immunochemical tests for colorectal cancer screening, to low-income hospitalized men and women.