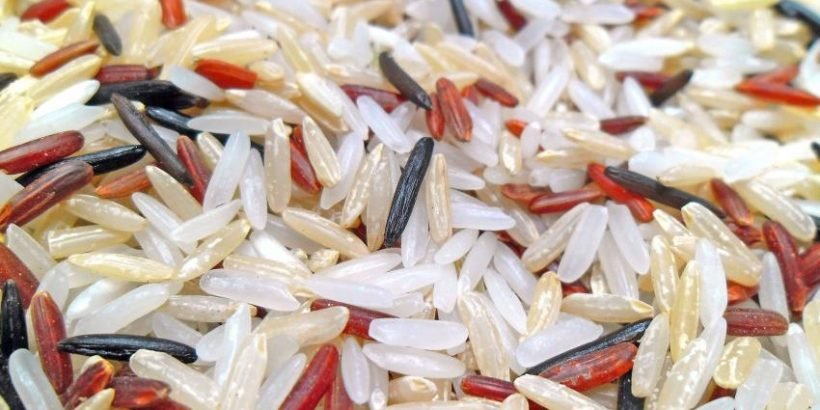 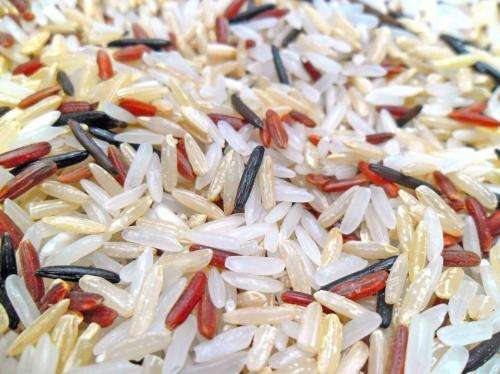 Obesity levels are substantially lower in countries that consume high amounts of rice (average 150g/day/person), while counties with lower average rice intake (average 14g/day/person) have higher obesity levels, according to an international study of 136 countries, being presented at this year’s European Congress on Obesity (ECO) in Glasgow, UK (28 April-1 May).

The link between rice intake and obesity persisted even after taking into account other lifestyle and socioeconomic risk factors including total energy consumption, education, smoking, gross domestic product per capita, and health expenditure.

The researchers estimate that even a modest increase in average rice consumption (of 50g/day/per person—equivalent to quarter of a cup), could reduce the worldwide prevalence of obesity by 1% (ie, from 650 million adults aged 18 years or older to 643.5 million).

“The observed associations suggest that the obesity rate is low in countries that eat rice as a staple food. Therefore, a Japanese food or an Asian-food-style diet based on rice may help prevent obesity,” says Professor Tomoko Imai from Doshisha Women’s College of Liberal Arts, Kyoto, Japan who led the research. “Given the rising levels of obesity worldwide, eating more rice should be recommended to protect against obesity even in western countries.”

People who eat higher levels of dietary fibre and whole grains have lower bodyweight and cholesterol, and lower rates of non-communicable diseases compared with people with lower intakes. However, the effect of rice consumption on obesity is unclear.

To better understand the link between the two, Imai and colleagues examined rice (all rice products including white rice, brown rice, rice flour) relative consumption (g/day/person) and energy consumption (kcal/day/person) in the diets of 136 countries with populations of more than 1 million, using data from the UN Food and Agriculture Organization.

These data were analysed together with estimates of obesity prevalence, average number of years spent in education, percentage of population over 65 years old, gross domestic product (GDP) per capita, and health expenditure. Countries were categorised into low and high consumption groups.

Even after taking into account and adjusting for these known risk factors, an inverse association was observed between rice consumption and rates of obesity—suggesting that higher intakes of rice could provide even greater protection.

“Eating rice seems to protect against weight gain. It’s possible that the fibre, nutrients, and plant compounds found in whole grains may increase feelings of fullness and prevent overeating. Rice is also low in fat and has a relatively low postprandial blood glucose level which suppresses insulin secretion. However, there are also reports that people who overeat rice are more likely to develop metabolic syndrome and diabetes. Therefore, an appropriate amount of rice intake may prevent obesity”, says Professor Imai.