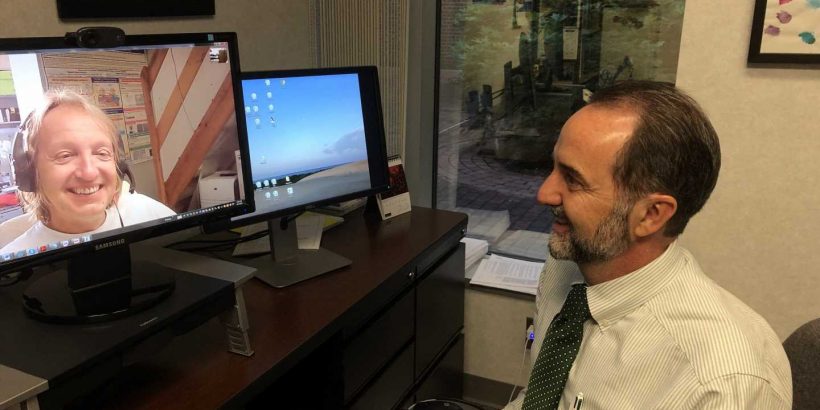 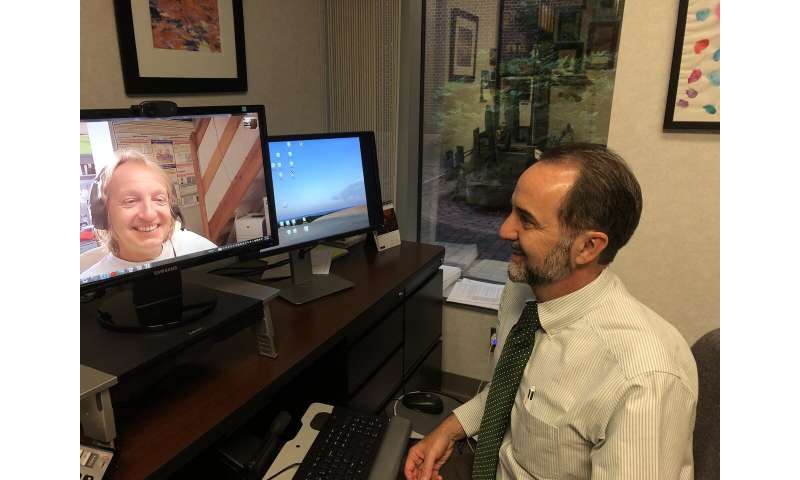 The internet can serve as a pathway to diagnosis and care for people who suspect they have a rare condition that has not been identified by their physicians, according to a study by researchers at Wake Forest School of Medicine, part of Wake Forest Baptist Health.

“Rare diseases, especially inherited ones, are often not correctly diagnosed by primary care physicians and even specialists because they are so uncommon, and a provider who does have expertise may be located very far from the patient,” said the study’s lead author, Anthony J. Bleyer, M.D., professor of nephrology at the medical school. “While online searches can frequently fail to provide relevant or correct health information, the internet does offer those with rare disorders a way to find the rare specialists interested in a particular condition and obtain accurate information about it.”

The study, published in the current issue of the Genetics in Medicine, the official journal of the American College of Medical Genetics and Genomics, analyzed 665 referrals made from 1996 to 2017 to a Wake Forest School of Medicine research center specializing in autosomal dominant tubulointerstitial kidney disease (ADTKD), a group of rare inherited conditions that gradually cause kidneys to stop working.

“The similar percentages of positive results from the three types of referrals indicate that actively pursuing self-diagnosis using the internet can be successful,” Bleyer said. “One-quarter of the families found to have ADTKD were diagnosed as result of direct contact with the center through the internet, which represents 42 families and 116 individuals who otherwise would have gone undiagnosed if a family member had not contacted us.”

One of the study’s limitations is that it examined data from only one center specializing in a single rare disorder.

Nonetheless, Bleyer said, the study highlights the importance of the internet as a resource for people with rare conditions. 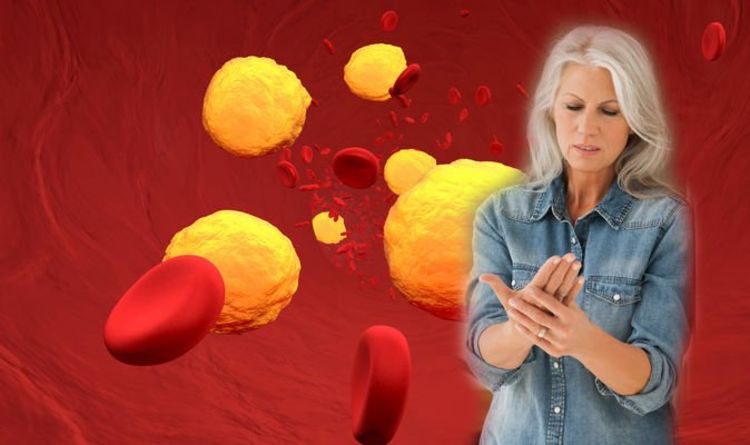