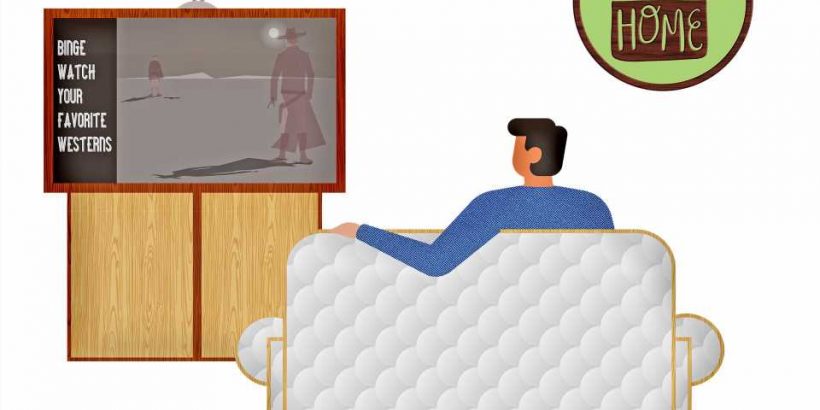 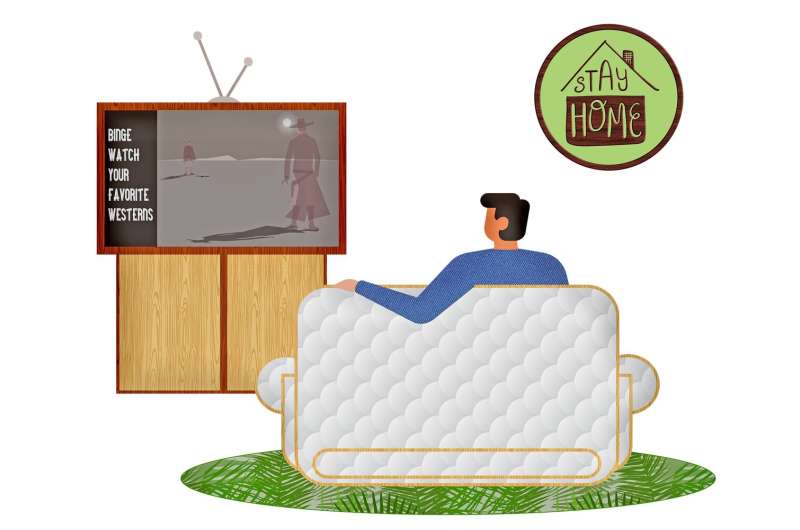 Ireland will start to lift a three-month coronavirus lockdown next month, prime minister Micheal Martin said Tuesday, even if many of the restrictions will remain in place until May.

“We are on the final stretch of this terrible journey,” Martin said in a national address.

“By being safe now, while significantly ramping up the vaccination programme, we will enjoy a much greater freedom later in the summer.”

Ireland entered into its third coronavirus lockdown in late December, closing restaurants, pubs, and non-essential shops and asking people to stay at home or limit non-essential travel to within a radius of five kilometres (three miles).

But starting from April 12, people will be allowed to travel freely within their county. Two households will be permitted to meet outdoors and some paused construction work will restart.

Pupils already began returning to the classroom on a phased basis in March, but schools should be fully opened by April 12.

Later next month, some sports activities will be allowed to restart and outdoor visitor attractions will reopen, Martin said.

The government would then consider the phased reopening of non-essential stores, personal services such as hairdressers, as well as museums, libraries and galleries in May.

“A widespread lifting of restrictions at this point—in advance of further substantial vaccination—would lead to unacceptable increases in infections, hospitalisations and deaths,” the government said.

Martin said more than 800,000 vaccine doses have now been delivered in Ireland where the rollout has been tied to an EU-wide programme hobbled by supply issues.

So far, 4,681 people have died from coronavirus in Ireland, which has a population of five million, according to the latest official figures.

Despite weathering the first two waves of the pandemic relatively well, Ireland has been hit hard by the third wave, with more than half of total deaths recorded since the start of 2021.