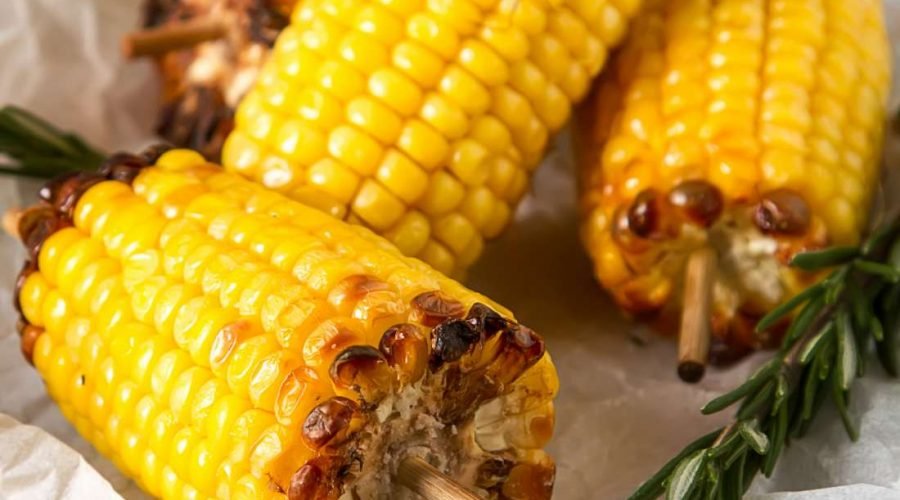 The internet is full of conflicting advice about corn. Some alternative health sites focus on the perceived harms of genetically-modified organism (GMO) corn or they dismiss corn as a potentially dangerous grain. Corn proponents, however, insist that corn forms a core part of a healthful diet.

Corn is in everything from soda to cereal. According to the Tufts University Health & Nutrition Letter, Americans consume about 160 pounds of corn per person each year. This consumption has raised concerns about whether corn is replacing more healthful foods.

Similarly to most foods, corn is neither a cure-all nor a poison. In moderation, it can form a healthful part of most people’s diets.

In this article, we explore the nutritional content and potential health benefits of corn. We also discuss risks, health myths, and some tips for eating and preparing corn.

Today’s corn is much different from the corn that the indigenous peoples of North America once grew. Through selective breeding, farmers have steadily domesticated corn, changing its size, color, and flavor in the process.

Most people think of corn as sweet yellow corn, a large form of maize. According to the United States Department of Agriculture (USDA), a 90-gram (g) ear of fresh corn contains:

Compared to many other fruits and vegetables, corn is low in vitamins and minerals. A 90-gram (g) ear of fresh corn contains:

Many nutrition advocates have expressed concern about corn’s high proportion of carbohydrates compared to its low concentration of vitamins and minerals. Carbohydrates are filling, so they argue that corn may replace more nutritionally dense foods.

Studies of diets that exclude corn, such as paleo and ketogenic diets, contain too many variables to isolate the benefits of corn avoidance. However, there is little other evidence to suggest that eating corn is harmful, especially in its organic, ancient form. In moderation, corn can still be a part of a healthful diet.

Fiber can help with digestion and reduce the risk of constipation. Some research also suggests fiber may help people live longer. A large 2011 study found a correlation between dietary fiber intake and a lower overall risk of premature death, especially from cardiovascular, infectious, and respiratory diseases.

Although corn is technically a grain, it is also gluten-free. This makes corn a safe option for people with celiac disease or gluten intolerance who want to add grains to their diet.

Corn is higher in protein than many other vegetables, making it a good choice for vegetarians and vegans, or for people hoping to eat more protein from nonanimal sources.

Some studies also suggest that a diet rich in protein may support healthful weight loss by either reducing hunger or helping the body burn extra calories.

The primary health concern that nutrition advocates have with corn is that it may act as a filler, which may cause people to eat too many carbohydrates and too few of more nutrient-dense foods.

According the Tufts University Health & Nutrition Letter, more than a third of corn people eat in the U.S. is in the shape of high fructose corn syrup, or HFCS. This sugar, which is a derivative of cornstarch, has triggered numerous debates about manufacturers adding sweeteners to consumables.

The U.S. Food and Drug Administration (FDA) state that there is no compelling evidence that HFCS is more harmful than other sugars. However, the FDA also recommends that everyone limit their consumption of all added sugars, including HFCS and regular sugar.

Most people prefer to eat corn after cooking it, often with butter, oils, and seasonings.

It is also safe to eat corn raw. Many people find that young, tender corn tastes best when raw.

The kernels can add texture to salads, soups, and casseroles. The USDA offer the following tips for preparing and storing corn:

Corn is not a harmful food, but while it does have several nutritional benefits, it is not particularly rich in any specific nutrient and contains less fiber than other complex carbohydrates.

Some people may have dietary restrictions that can make corn a poor choice to eat. For instance, people trying to reduce carbohydrate intake should avoid corn as it is high in carbs.

People seeking a high-protein diet may want to choose nuts, lean meat, fish, and dairy products instead since they are higher in protein than corn.

There is no harm in eliminating corn from the diet, so it is perfectly safe for people to avoid. However, many products contain corn and corn byproducts, so it is necessary to check ingredient labels. People concerned about the healthfulness of corn should talk to a doctor or dietitian.