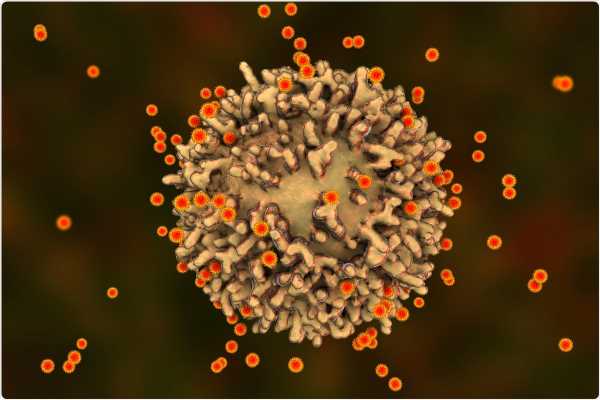 Infection from severe acute respiratory syndrome coronavirus 2 (SARS-CoV-2) induces both humoral and T-cell responses in the human body. However, the nature of these responses varies between individuals, depending on the severity of infection and symptoms. Previously, scientists have used titers of neutralizing antibodies (nAbs) to assess the degree of protective immunity individuals attain after infection, which can be difficult to perform on a large scale. Additionally, the long-term effects of nAb response are not yet fully understood.

Researchers in the United States have now demonstrated that T-cell receptor (TCR) sequencing might provide a reliable alternative to antibody testing assessing infection in convalescent blood plasma, and may be applicable in the future for applying protective immunity to individuals. 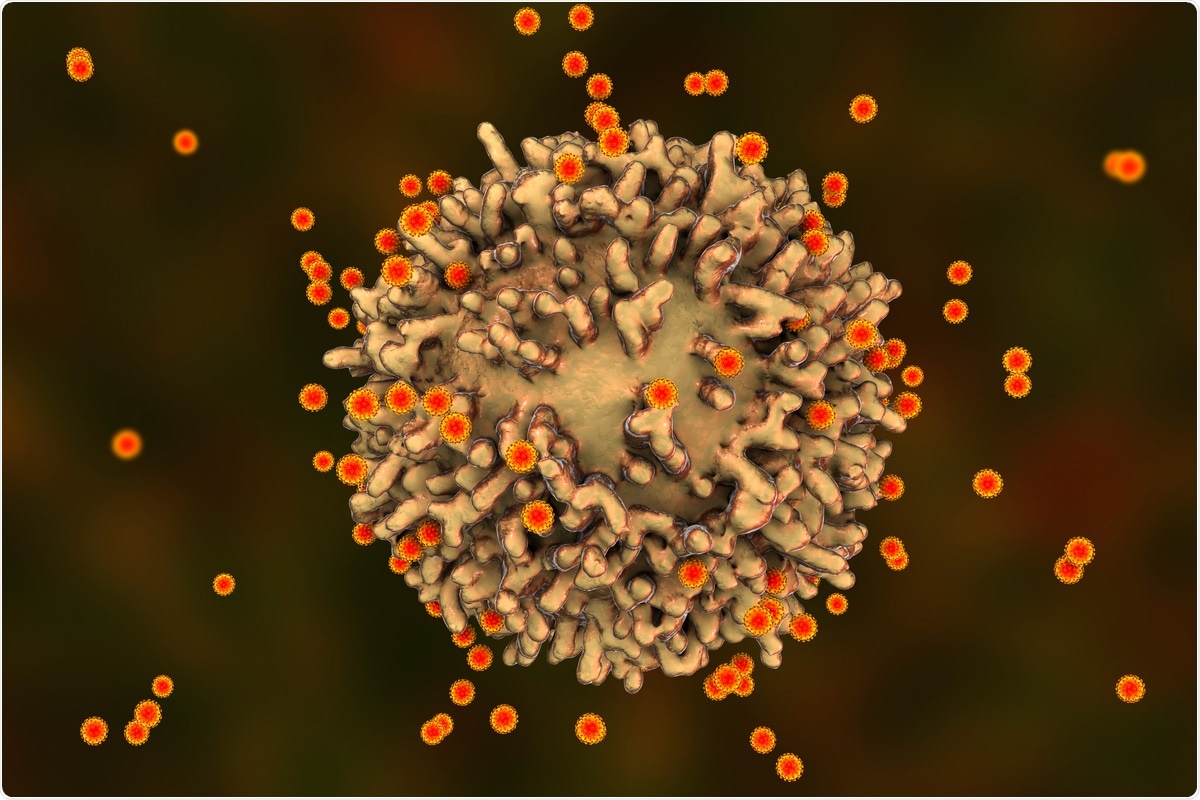 A pre-print version of the research paper is available to read in full on the medRxiv*server.

T-cells are a type of white blood cell that targets specific foreign particles. Each T-cell is specialized specifically for just one type of invasive body, rather than attacking any antigen they encounter. This allows the body to mass-produce an immune response if an invading virus, such as SARS-CoV-2, is detected.

What did the study find?

In this study, TCR sequencing was performed on 357 samples from 302 patients, all of whom had previously tested positive for SARS-CoV-2. T-cell response and nAb quantities were assessed and evaluated. There was found to be a good correlation between nAb titers and T-cell quantity, indicating that T-cell response signatures represent a good surrogate for protective immunity.

Furthermore, the rates of T-cell response and nAb titer correlated also with severity of infection; individuals who had suffered from increased viral load or longevity also were associated with greater T-cell breadth and depth, also observed with nAb titer.

T-cell response was also found to have higher diagnostic sensitivity than serology in identifying past infection. This was particularly the case in non-hospitalized individuals, who may have suffered mild-to-no symptoms, and may have lost any trace of antibodies or seroconversion.

T-cell response was also detectable in a large number of the convalescent samples where nAb titers were below the limit of detection. This implies that T-cells may indeed be more useful in recording if individuals have suffered from mild SARS-CoV-2 infection, where initial antibody response has been lost post-recovery.

T-cell response sequencing, therefore, may be more useful as a diagnostic tool for assessing individuals who have recovered from SARS-CoV-2 than currently used nAb titers.

Antibody and serologic testing have a number of quirks that can make them difficult to work with. They are difficult to use on a large scale, involve intense labor, biohazard risks, and may suffer from incomplete or absent antibody signal or limit durability.

Detectable T-cell response presents itself as a more useful alternative to analyzing the state of individuals post-infection, as they can stay in the bloodstream for at least six months after infection has past, unlike other antibodies. Additionally, they are more detectable in smaller quantities, and can easily be scaled, and are observed in all symptomatic patients.

The authors encourage larger and more widely diverse studies to follow up this report, so as to improve our understanding of the long-term effects of T-cell responses. Much of this data was used by the research team in a previous study, and they intend to continue assessing the samples as time goes on. They also advocate for T-cell response to be better assessed in the context of its use in both natural and vaccine-applied immunity.

medRxiv publishes preliminary scientific reports that are not peer-reviewed and, therefore, should not be regarded as conclusive, guide clinical practice/health-related behavior, or treated as established information.