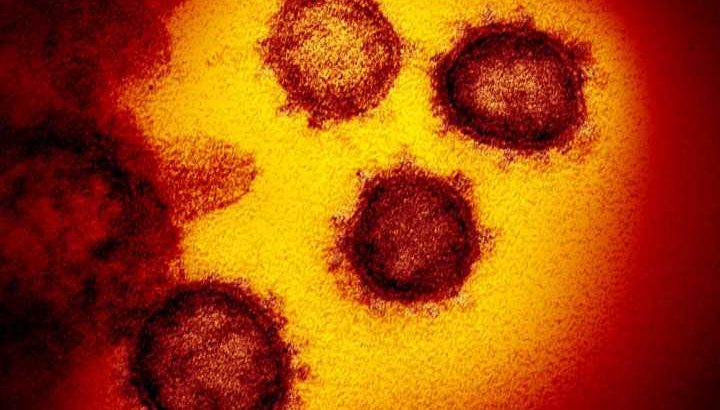 Israel’s health ministry approved Pfizer and Moderna COVID-19 vaccinations for its youngest children, an official said Tuesday, mirroring a move by the US to allow mRNA shots for those over six months old.

The Israeli approval follows the US Food and Drug Administration granting in June emergency authorisation for Moderna’s vaccine for children aged six months to five years, and Pfizer’s shots for those between six months and four years old.

A handful of other countries and territories including Argentina, Bahrain, Chile, China, Cuba, Hong Kong and Venezuela were previously offering COVID shots for toddlers, but these did not include mRNA vaccines, regarded as the leading technology for the purpose.

A July 1 letter by Israeli health ministry director general Nachman Ash, sent to AFP on Tuesday, noted two hearings held by a ministry panel, in which Pfizer and Moderna data on the “mild” side effects and efficacy rates were presented.

All members of the expert panel agreed the vaccines were safe, with most of the panel “recommending to vaccinate at-risk babies and children, and to enable the vaccination of children who are not at risk,” Ash wrote.

In light of the recommendation, Ash decided “to enable the administering of mRNA COVID-19 vaccinations by Pfizer and Moderna to children aged six months to four or five years,” he said.