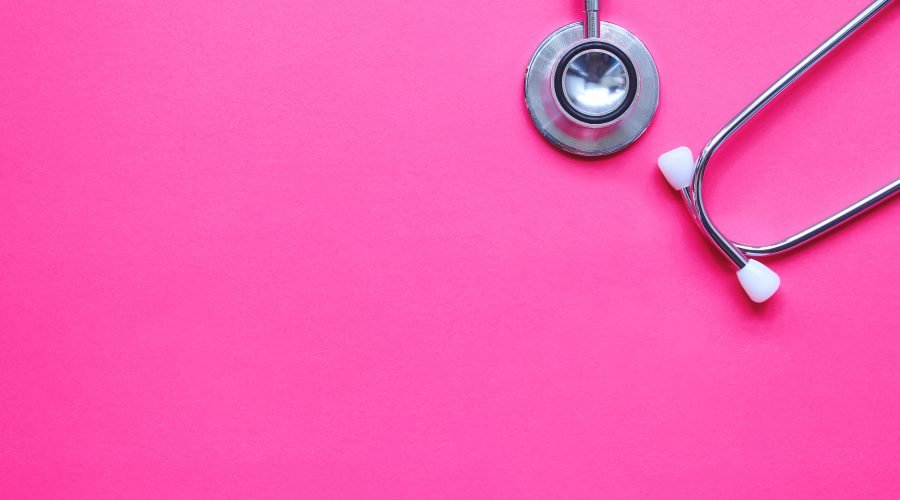 Thousands of women in England aged 68-71 were “warned unnecessarily” that they did not receive an invitation to a final routine breast screening due to an IT error, according to an independent review released this month.

In May 2018, then Secretary of State for Health and Social Care told Parliament that around 450,000 women missed their final screening, and that between 135 and 270 might have had their lives shortened as a result of the incident, believed to have been caused by a failure in the introduction of an algorithm randomising women for the AgeX trial, which aims to extend the age limit for screening.

The review, chaired by Macmillan CEO Lynda Thomas, consultant oncologist at the Royal Marsden NHS Foundation Trust Martin Gore and Care Quality Commission Chairman Peter Wyman, found that policy on the upper age bracket for breast screening had been “ambiguous” since the programme was introduced in late 1980s, and that the incident stemmed in fact from a new specification issued in 2013, aiming to clarify how it should be defined.

Instead, it resulted in a misalignment with IT systems in use and the implementation carried out by breast screening units. Junior minister Steve Brine told Parliament that “the impact of the change in policy was not fully understood at the time”.

According to the report, ministers were “incorrectly advised” and the public announcement “overstated the scale of the incident”, causing distress to women that “were left anxious until they received the results of their catch-up screening appointments”.

“We have found that for many years there has been a lack of clarity around the specific age range during which women should be invited to routine screening, and that this led to confusion about what should have been offered to women and what was offered in practice. This confusion continued and ultimately led to the Secretary of State declaring an incident in May 2018,” reviewers wrote.

The inquiry found at an “early stage” that the algorithm used to carry out the randomization for the AgeX trial was “operating as designed”, and Brine said earlier this month that the trial would continue as planned.

“There was no large-scale failure to invite women because of a systemic algorithm problem as announced in May 2018,” the inquiry found. “The primary failing for the purposes of the incident declared in May was not the IT itself, but the absence of an appropriately specific policy to be delivered against, a lack of clarity about what the IT was designed to do and a lack of understanding of how women had been invited to screenings in practice for decades.”

The review found that these systems, although “dated and unwieldy”, were also “operating as designed”. However, over a period of nine years, about 5,000 women were not invited to their screening appointments, a failure caused by errors in using the IT and “slippages in units’ screenings which meant that some women might have had incremental lengthening of their screening intervals until they left the age range for core screening”.

Brine told Parliament that Public Health England estimated that the number of women that might have had their lives shortened as a result was “zero to 34”.

“We agree with the recommendation that PHE progresses as quickly and as sensitively as possible the clinical review with the NHS of all women who may have suffered harm,” the minister added.

In his statement, Brine also said the government was pledging an initial £1.8m for the replacement of the NBSS system, acknowledging the review’s criticism, and that they would “continue to monitor closely all screening IT systems to ensure they are robust and operating as they should”.