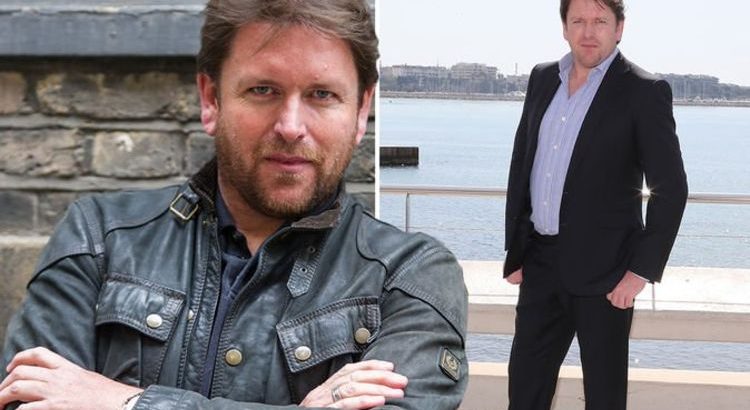 When you subscribe we will use the information you provide to send you these newsletters.Sometimes they’ll include recommendations for other related newsletters or services we offer.Our Privacy Notice explains more about how we use your data, and your rights.You can unsubscribe at any time.

It is a testament to TV chef James Martin’s popularity that he has occupied the Saturday morning slot on television for almost a decade. Before taking up his current post on Saturday Morning with James Martin, he presented the BBC cookery series Saturday Kitchen. It’s hard to turn down work when you’re in hot demand but that’s a decision James had to take in 2016.

James pulled the plug on the show after a health scare forced him to rethink his lifestyle.

James struck up a conversation with a gentleman that went on to have a heart attack soon after and the experience was sobering.

The TV chef reflected on the harrowing episode on ITV’s Loose Women a year later.

James remembered: “Work was fundamental. But I was doing a gig abroad and I was chatting to a gentleman same age as me, similar work ethic. 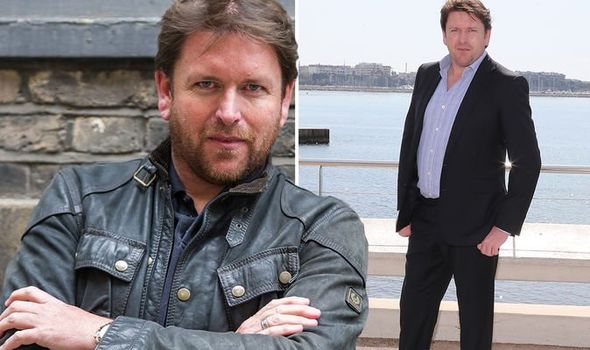 “He went out on stage literally five minutes after I spoke to him to do an awards ceremony and he died before he hit the floor.”

James was told after the incident that the cause of death was a heart attack.

The traumatic episode jolted James, forcing him to take stock of his lifestyle.

Following his reflection, James took the hard decision to step down from his presenting duties, returning back to his restaurant.

Fortunately, James returned to TV screens in 2017 to host Saturday Morning with James Martin; a show he still presents.

What is a heart attack?

A heart attack is a serious medical emergency in which the supply of blood to the heart is suddenly blocked, usually by a blood clot.

As the NHS explains, a heart attack is a medical emergency.

“Call 999 and ask for an ambulance if you suspect a heart attack,” the health body advises. 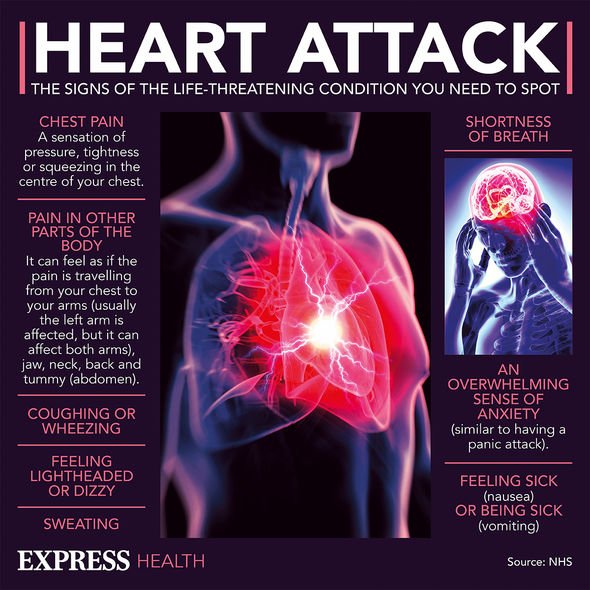 It adds: “If aspirin is available and you are not allergic to it, slowly chew and then swallow an adult-size tablet (300mg) while you wait for the ambulance.”

What are the warning signs?

According to the British Heart Foundation (BHF), it’s possible to have a heart attack without experiencing all these symptoms, and it’s important to remember everyone experiences pain differently. 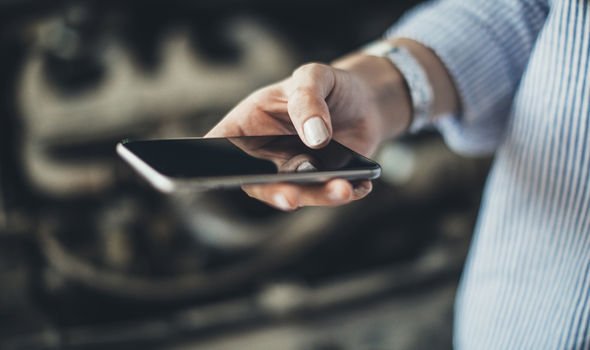 “For some people the pain or tightness in their chest is severe, while other people just feel uncomfortable, or pain similar to indigestion,” explains the BHF.

As the health body explains, heart attack symptoms can persist over days, or they can come on suddenly and unexpectedly.

A common misconception is that men and women experience different symptoms when having a heart attack.

“While symptoms vary from person to person, there are no symptoms that women experience more or less often than men,” explains the BHF. 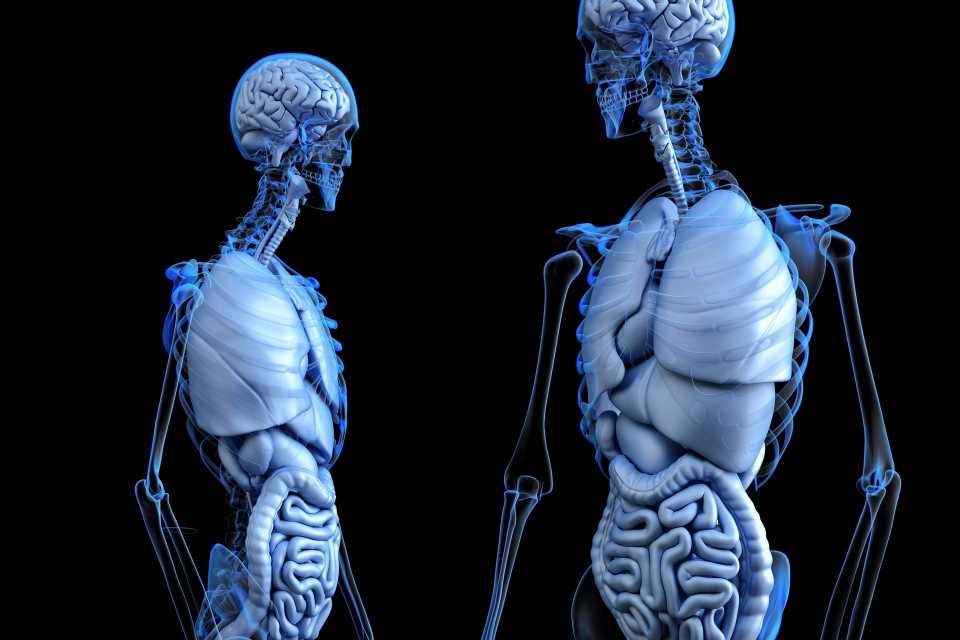 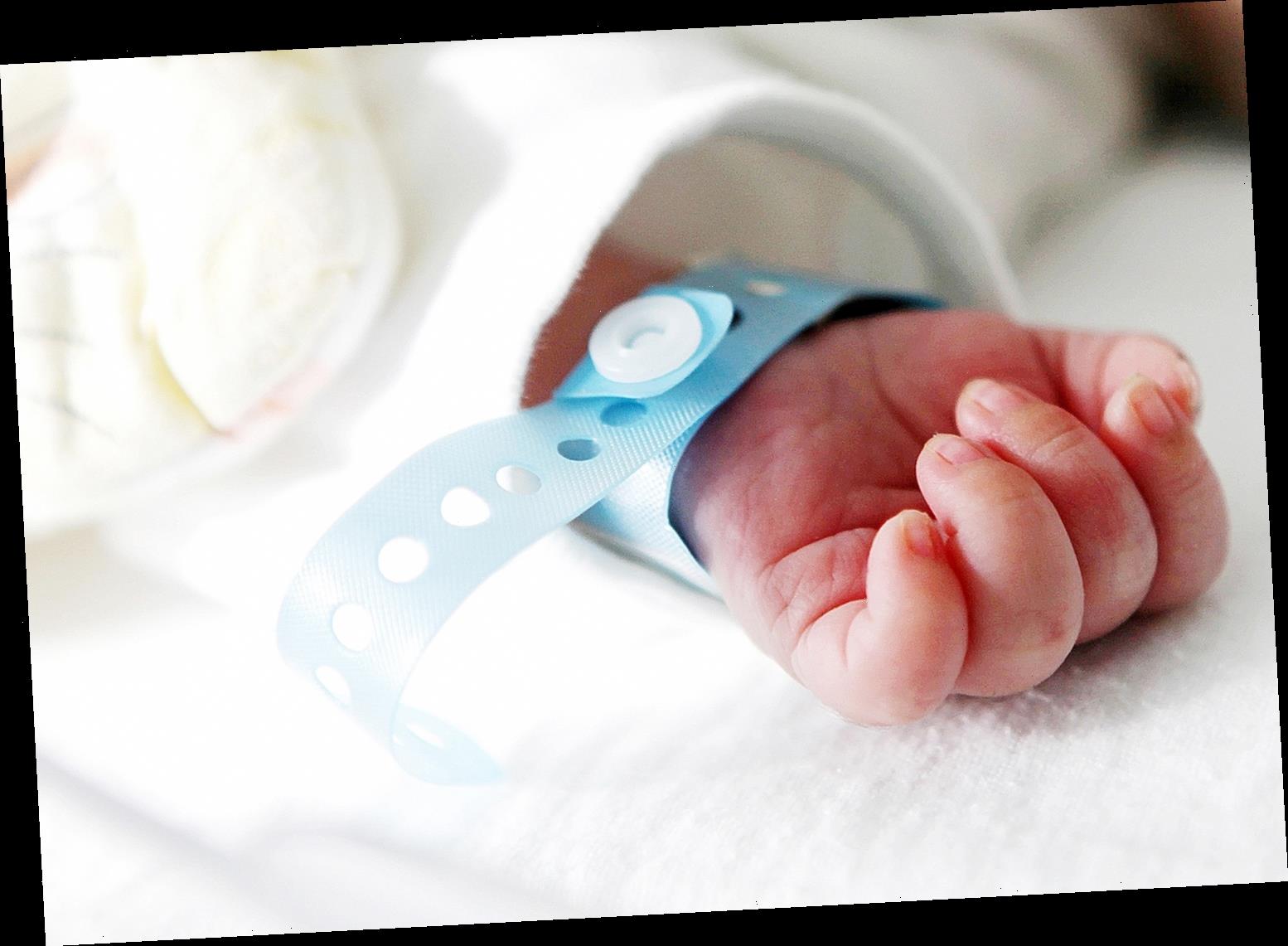 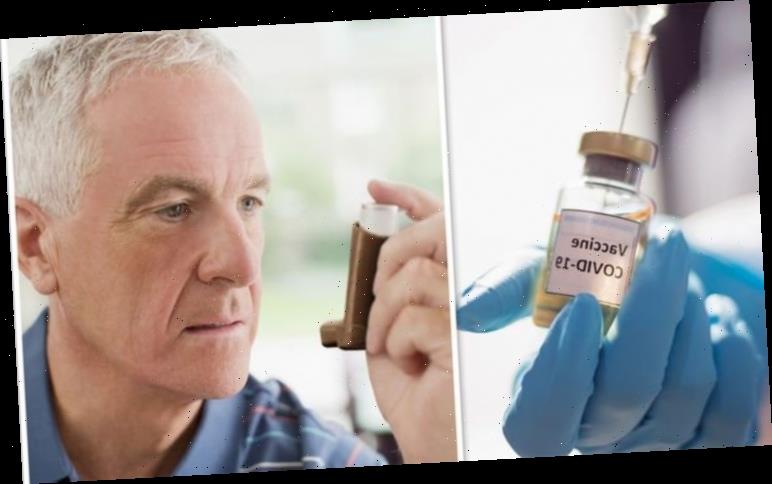