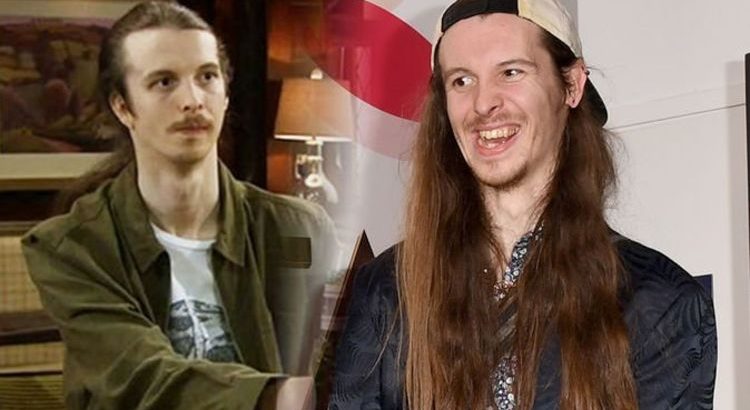 James Moore, 26, made his debut on ITV’s Emmerdale in June 2018 playing character Charity Dingle’s long-lost son. Despite his short time on the show James’ acting talent has been recognised, with the star taking home the National Television Award for Best Newcomer this year. When his name was announced at the awards he was given a piggyback to the stage before starting his emotional speech. He said: “Thank you so much, this means the world to me, oh my god. A year ago, I never thought I’d be here, you know what I mean?

“And for Emmerdale to take on someone with a disability shows the progression that we need in this day and age.”

The disability James referred to is ataxic cerebral palsy – the same health condition his character Ryan has.

Ataxic cerebral palsy is the least common type of cerebral palsy – a condition that affects movement and co-ordination, caused by a problem with the brain that occurs before, during or soon after birth.

Speaking about his condition and the affect it’s had on his acting with The Sun online, James said: “A lot of it I think was my own personal struggle, my own mental struggle.

“I didn’t believe that I could do it – but it wasn’t for lack of trying.”

He added: “But I got into the National Youth Theatre and found my agent and it was like a steamroller from that point.” 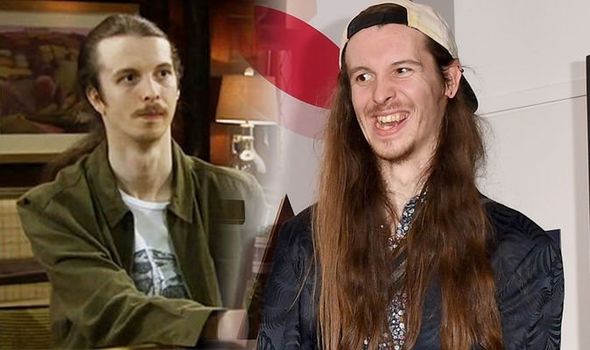 He also wrote on Twitter in August last year: “Spent years being told as nicely as possible that a career in the acting industry simply wasn’t a viable option because there weren’t enough roles for disabled people in the industry. Now I earn a living from a role for a disabled character.”

The actor from Cheltenham hasn’t let his disability get in the way of his career and is a proud spokesperson for disability rights.

The symptoms of this type of cerebral palsy are outlined by NRS Healthcare. 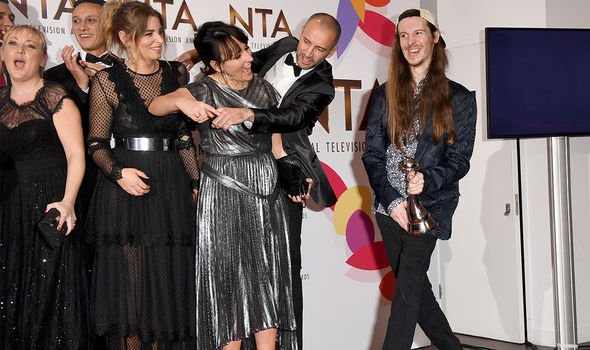 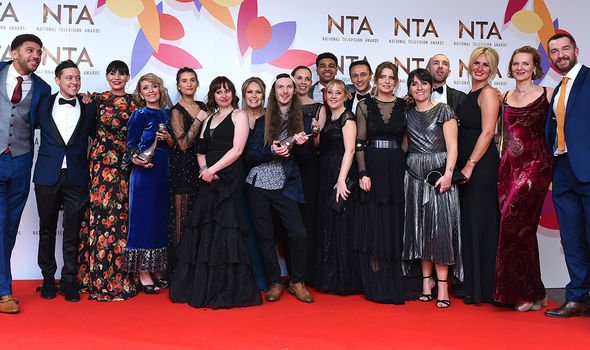 The NHS lists some more general symptoms of cerebral palsy:

If you’re concerned about your child’s development, speak to your health visitor or GP.

Several tests may be done to look for cerebral palsy.

Another Emmerdale star who’s spoken about their health conditon in the past is Jeff Hordley.