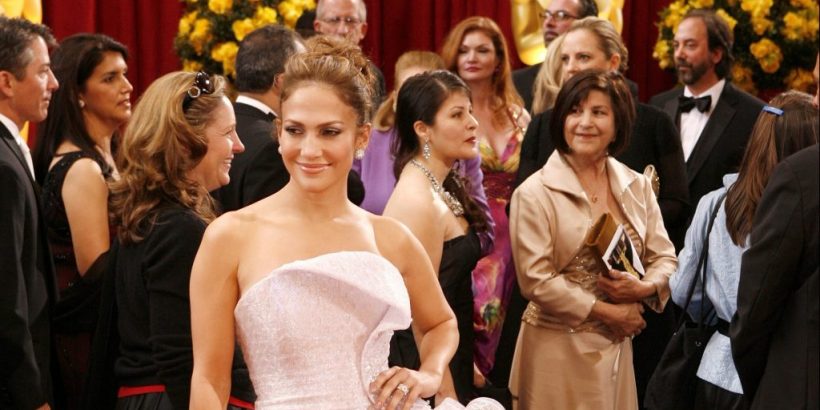 There are so many small and large ways that we can accidentally self-sabotage our health. And given the high-stress nature of modern life we’re all guilty of putting off or ignoring one or two things that we know are good for us for the sake of productivity. Jennifer Lopez recently opened up in her newsletter — “On the JLo” — about her experience of ignoring a vital self-care step and the consequences she faced after that included feeling “paralyzed” by panic attacks.

Her problem? She didn’t get enough sleep. That simple. And eventually the lack of rest and the consistent days and nights of running on fumes caught up to her in her late 20s.

“There was a time in my life where I used to sleep three to five hours a night. I’d be on set all day and in the studio all night and doing junkets and filming videos on the weekends,” JLO wrote. “I was in my late 20s and I thought I was invincible…Until one day, I was sitting in a trailer, and all the work and the stress it brought with it, coupled with not enough sleep to recuperate mentally, caught up with me.”

While we expect an iconic triple threat to have a low-key Type A approach to their work and career (for better or worse), it’s also true that even the most high-performing people are just that people and they can’t ignore their basic needs. In JLo’s case, she said that she experienced exhaustion-induced stress that was so intense it made her feel like she was actually physically unable to move.

“Now I know it was a classic panic attack brought on by exhaustion, but I had never even heard the term at the time,” she said, but at the time she just had the extremely scary physical symptoms that come with a panic attack (including blurred vision, the inability to speak or move and feelings of terror, etc.) Which is absolutely terrifying when you don’t have the words to describe what is happening to you.

“My security guard on set came in and picked me up and drove me to the doctor. By the time I got there, I could at least speak again and I was so terrified I thought I was losing my mind,” Lopez said. “I asked the doctor if I was going crazy. He said, ‘No, you’re not crazy. You need sleep…get seven to nine hours of sleep per night, don’t drink caffeine, and make sure you get your workouts in if you’re going to do this much work.’”

And, ultimately, she said she took that advice to heart as she’s aged and has since reaped the benefits.

“I think of sleep like a little time machine,” she said. “You lay down and you go into a space where you preserve yourself and then you come out a new, younger person than you were before. Sometimes I wake up and say, ‘Wow! I just lost 10 years off my face!’ That’s what a good night’s sleep can do for you, and it accumulates over time.” Well, you can sign us up for that!

So next time you’re considering trying to tackle your to-do list on 2-3 hours of sleep, give yourself a minute and consider “what would JLO do?” and please hit the snooze button.

Before you go, check out our favorite quotes that inspire positive attitudes about food and bodies: