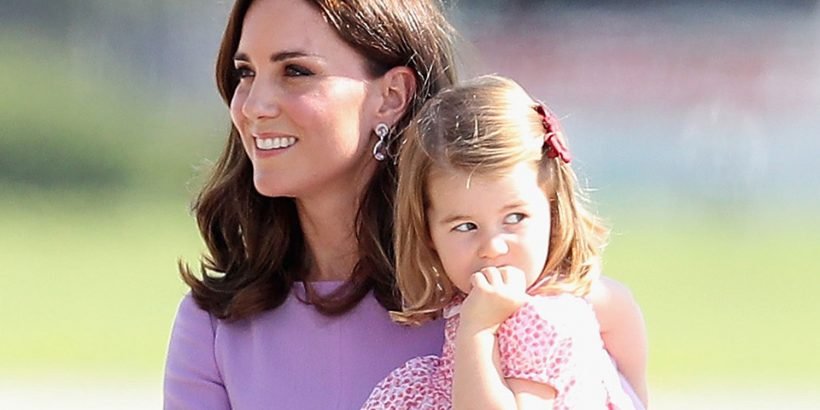 As a mother of three children under tnows first hand the struggles of motherhood. And while she does employ trusted nanny Maria Turrion Borallo to help with Prince George, 5, Princess Charlotte, 3, and Prince Louis, 9-months, she expressed unity and empathy with other parents and carers during a visit to the charity Family Action on Tuesday.

“It’s so hard. You get a lot of support with the baby as a mother particularly in the early days, but after the age of 1 it falls away,” she said during her visit. “After that, there isn’t a huge amount, lots of books to read.”

“Everybody experiences the same struggle,” she added.

The 37-year-old royal was there to launch a new UK support line for the charity that uses a network of volunteers from across the country to support parents and caregivers virtually through telephone calls, email and text messaging.

Ms Sarkar, a mother-of-three, said about Kate’s parenting comment: “I think it makes her human, it makes her in touch. She’s a parent, a very active parent, and I think that’s what people like about her.

“Why she’s a great supporter of our service is that she does recognise that families have the same pressures and struggles and she’s no exception. She may have slightly different circumstances to the rest of us but, you know, being a parent is being a parent.”