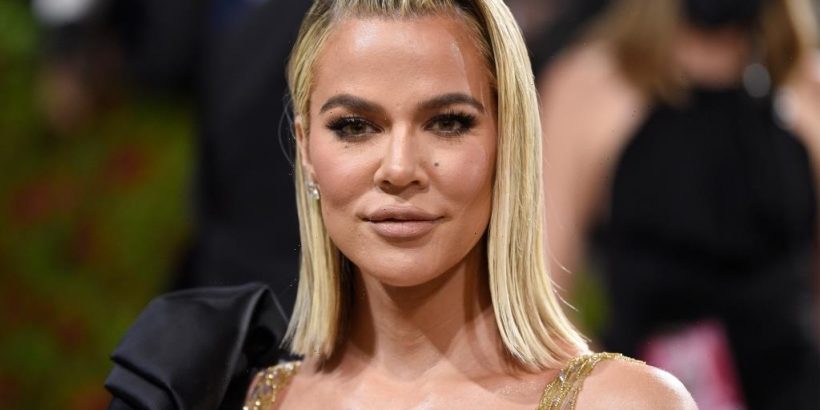 Khloe Kardashian opened up about the plastic surgery procedures she’s undergone — which includes just one nose job — while addressing the scrutiny she gets over those she has not.

“It did bother me when people were [saying] I’ve had 12 face transplants,” the Keeping Up With The Kardashians star said while appearing on the “Not Skinny But Not Fat” podcast. “It didn’t bother me — it offended me,” she clarified, sharing that she “just couldn’t figure out why people thought that.”

The Good American founder then reiterated she’s only had one nose job that “she loves,” adding that she actually wants “everyone” to know about it. “I don’t want to lie about [my nosejob],” she continued.

The mother-of-one has historically been upfront about her rhinoplasty, having told Andy Cohen about the procedure during the Keeping Up With The Kardashians reunion in 2021. “Everyone says, ‘Oh my gosh, she’s had her third face transplant.’ But I’ve had one nose job, [with] Dr. Raj Kanodia,” she said at the time, telling Cohen he was actually the first interviewer who had specifically asked about her nose. Otherwise, she said no one had ever asked.

Kardashian then went onto say that she’s not just happy she got a nose job, but wishes she had done it sooner. “My whole life I would say I’ve always wanted my nose done, forever,” she shared during a 2022 ABC special on her family. “But it’s in the middle of your face and it’s scary to think about. But I finally got the courage, and I did it, and I love it.” In April of 2022, she echoed the sentiment, tweeting: “my only regret is that I didn’t do it sooner.”

Finally, Kardashian asserted that while she “can take” the excessive criticism, she can’t help but notice how much more she receives than her sisters Kim and Kourtney Kardashian. “Either with … the old me versus what I look like now … or even just comparing me to my sisters all the time,” she said. “It’s like, you guys, this is what we look like, so I feel like you should know by now, and enough.”

Before you go, check out our favorite quotes that inspire positive attitudes about food and bodies: