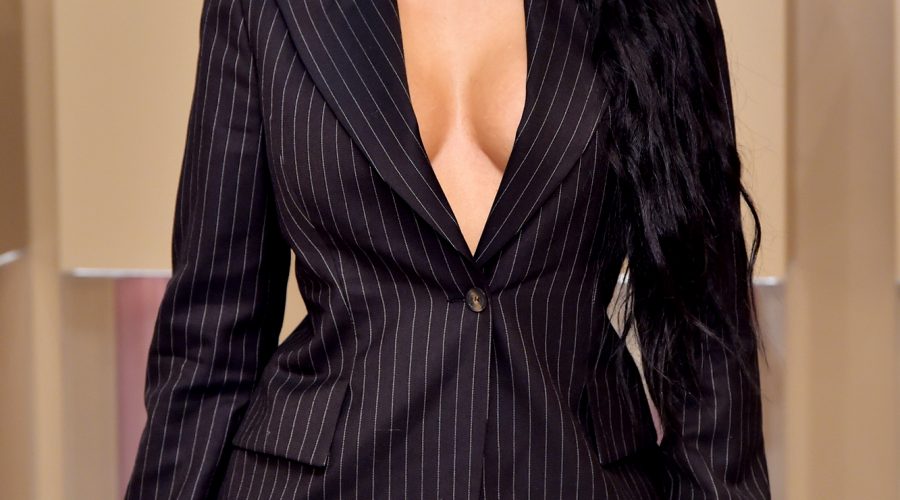 On Sunday, the Keeping Up with the Kardashians star, 38, asked her fans for advice as her longtime struggle with psoriasis worsened.

“I think the time has come I start a medication for psoriasis,” she started. “I’ve never seen it like this before and I can’t even cover it at this point. It’s taken over my body.”

“Has anyone tried a medication for psoriasis & what kind works best?” the mom of three asked. “Need help ASAP!!!”

According to the Mayo Clinic, psoriasis, which has no cure, “causes cells to build up rapidly on the surface of the skin. The extra skin cells form scales and red patches that are itchy and sometimes painful.”

Kardashian West received her diagnosis from a dermatologist on a 2011 episode of her reality show.

“I got it for the first time at the DASH store opening in New York,” she revealed on her app in 2016. “I wore this all-sequin dress and I started getting really itchy; I thought it was just a rash caused by the fabric, but then the rash was COVERING my legs and my mom [Kris Jenner] was like, ‘I think you have psoriasis!!!’”

Psoriasis runs in the family. “[Jenner] has it too, and it’s hereditary, so she spotted the symptoms immediately,” Kardashian West noted.

Weeks before her ill-fated wedding to Kris Humphries in 2011, she tweeted that she was “trying a new psoriasis cream all week.”

RELATED VIDEO: Kim Kardashian Says She Was High on Ecstasy During First Wedding — and When She Made a Sex Tape

“I hope this works!” Kardashian West added. “I promise I will share the goods once I find something that really works!”

In her 2016 post on her app, Kardashian West said that she had “learned to live with” her psoriasis.

“I have that one patch on my right leg that is the most visible,” Kardashian West wrote. “I don’t even really try to cover it that much anymore. Sometimes I just feel like it’s my big flaw and everyone knows about it, so why cover it?”

Her psoriasis bothered her again in January 2017, when she tweeted with a sobbing emoji, “Wait why am I now getting psoriasis on my face.”

Months later, in November 2017, she told PEOPLE that she had been “using this light [therapy] and my psoriasis is like 60 percent gone.”

In December 2017, Kardashian West shared a positive update. “OMG my psoriasis is almost gone! Best Christmas present!” she said alongside an Instagram photo of her legs.