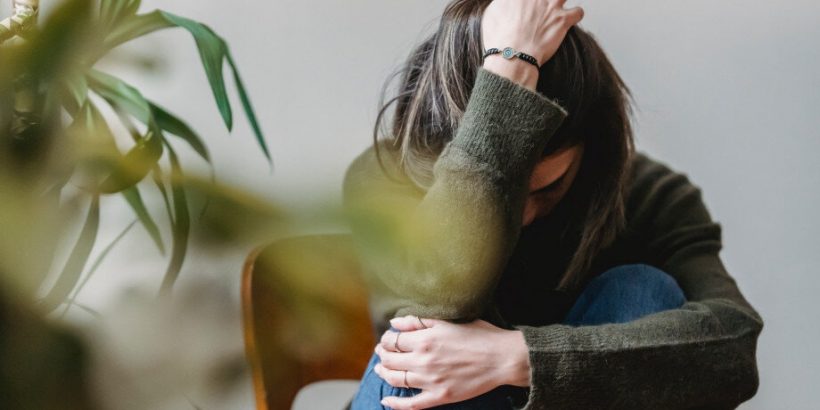 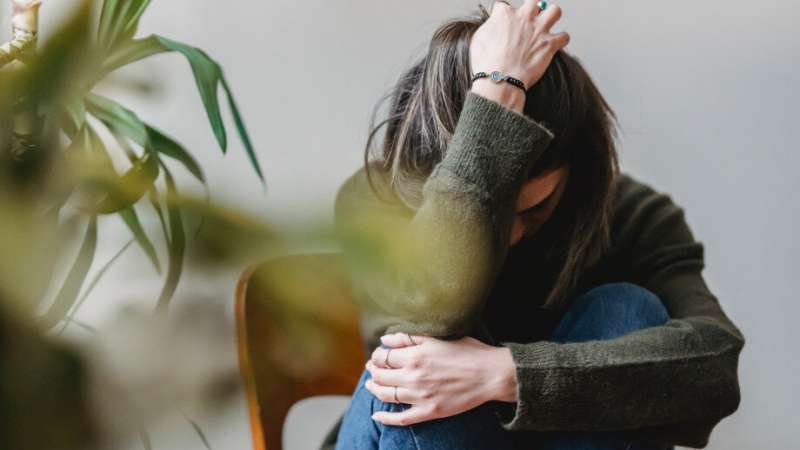 Young Australians have suffered the greatest drop in life satisfaction during the first two years of the COVID-19 pandemic, new analysis from The Australian National University (ANU) shows.

The findings come from the COVID-19 Impact Monitoring Survey, which has asked more than 3,500 Australians how the pandemic has affected their lives since COVID-19 was first recorded in the country. The survey is the longest running most comprehensive study of the pandemic’s social, health and economic impacts in Australia.

“Clearly we need to make sure our young people are given the right support and care to help them deal with the ongoing impacts of the pandemic.

“This includes access to ongoing employment and education opportunities, mental health support, and factoring the impact of any COVID-19 policy on youth and young adults into all our policy decisions.”

Men and women have experienced similar drops in life satisfaction during the pandemic, while Australians aged 55 and older were less likely to suffer a drop compared to those younger than 55.

“Between April 2020 and April 2022 if anything, life satisfaction was slightly higher for those aged 75 years and over than prior to the pandemic,” Professor Biddle said.

“This might be because the health impacts on older Australians were not as large as in some other countries like the U.K., the U.S. or Continental Europe, or as large as they were first predicted.”

Professor Biddle said the drop in life satisfaction during the COVID-19 pandemic could be measured in “very real economic terms.”

“For example January 2020’s level of life satisfaction of 6.93 equates to a household income of $1,480 per week,” Professor Biddle said.

“Clearly, there has been a very significant impact on life satisfaction for all Australians due to COVID-19.”