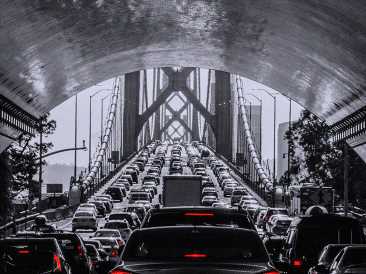 Researchers argue that temperature inversions and Saharan dust storms may be contributing to localized peaks of COVID-19. 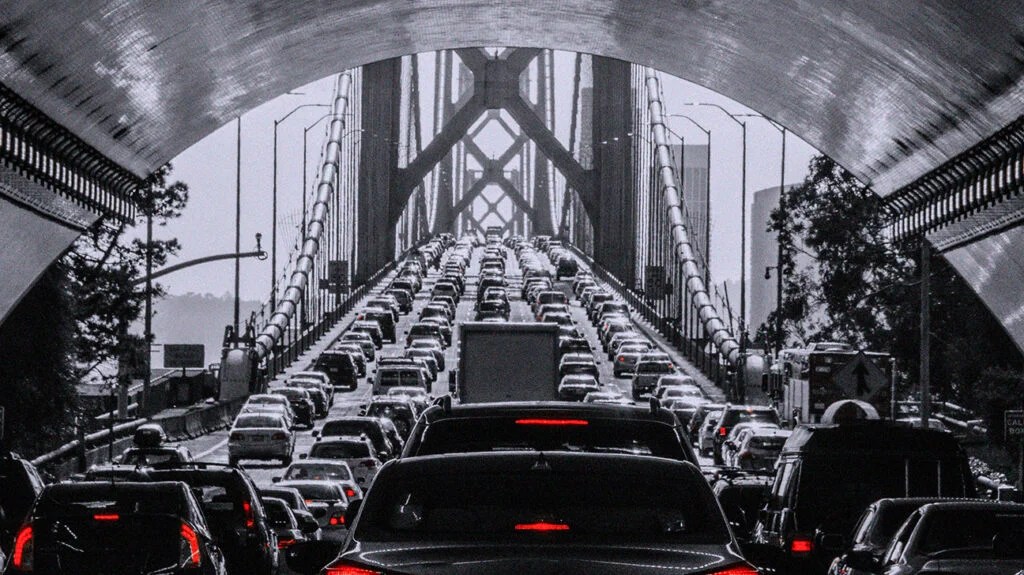 Researchers have identified a link between localized peaks of COVID-19 and air pollution due to either temperature inversions or Saharan dust storms.

The findings, which appear in the journal Earth Systems and Environment, suggest that localized air pollution may be a contributing factor in COVID-19 peaks, according to the researchers.

Stay informed with live updates on the current COVID-19 outbreak and visit our coronavirus hub for more advice on prevention and treatment.

COVID-19 is a disease that primarily affects a person’s respiratory system. Severe cases of the disease can cause an exaggerated immune response, resulting in an inflammatory cascade known as a cytokine storm, which can be fatal.

Scientists have long been aware of a relationship between air pollution — specifically, fine particulate matter — and respiratory illnesses, such as influenza.

Fine particulate matter can increase the levels of inflammation in a person’s body, potentially raising the risk of some lung diseases, as well as giving the blood a higher tendency to clot.

High concentrations of fine particulate matter are associated with thermal inversions — a situation in which cool air becomes trapped near the Earth’s surface underneath a pocket of warmer air.

Saharan dust storms can also significantly increase fine particulate matter, and researchers have linked these to localized increases in mortality.

Given that research has shown air pollution to exacerbate respiratory diseases and weather events to increase air pollution, the researchers behind the present study wanted to see whether there was evidence for weather events increasing localized COVID-19 peaks.

To do this, the researchers focused on four cases of significant COVID-19 peaks. These were in Tenerife, Spain; the Canton of Ticino, Switzerland; Greater London, England; and Paris and its surrounding regions, in France.

The researchers analyzed publicly available data on the levels of fine particulate matter for these regions and found a correlation between increased levels and peaks in COVID-19.

In Tenerife, there was a major dust storm on February 23, 2020. In the following days, there was a significant outbreak of COVID-19 in a hotel.

In the Canton of Ticino, around February 24, 2020, a thermal inversion trapped cool air on the surrounding valley floor and significantly increased fine particulate matter. During this time, hospitalizations due to COVID-19 surged. The number of cases was significantly higher than in Zurich on the other side of the Alps, which also saw lower levels of fine particulate matter.

Greater London saw significant peaks of fine particulate matter on March 26 and April 9, 2020. In the weeks following these, London saw a rate of COVID-19 deaths per 100,000 that was significantly higher than in all other parts of England.

Finally, in Paris and its surrounding regions, researchers retrospectively confirmed the first case of COVID-19 as having taken place in December 2019. However, it was not until March 2020, after significant increases in air pollution, that cases began to spike. The increase in cases coincided with high concentrations of fine particulate matter immediately after a strong thermal inversion on March 28, 2020.

Given the correlation between these air pollution events and spikes in localized COVID-19 cases, the researchers believe that it is reasonable and plausible to conclude that air pollution is a contributing factor.

In particular, the researchers highlight the time lag between the confirmation of cases of COVID-19 in Europe in late 2019 and peaks of the disease not occurring until March 2020.

Mario Rohrer — a researcher at the Institute for Environmental Sciences, University of Geneva, the director of Meteodat, and the corresponding author of the study — states, “[t]his time lag is surprising but also suggests that something else than just the mere interaction of people may promote the transmission of the virus, and particularly the severity of the infection.”

Given previous evidence of the relationship between fine particulate matter and the exacerbation of inflammation, Rohrer believes that weather events and the air pollution they cause may account for this time lag.

“In combination with a viral infection, these inflammatory factors can lead to a serious progression of the disease. Inflammation also promotes the attachment of the virus to cells.”

Finally, Rohrer suggests it could also be that the fine particulate matter helps transport SARS-CoV-2 in aerosol form.

“This has already been demonstrated for influenza, and an Italian study found coronavirus RNA on fine particles. All this remains to be demonstrated, of course, but it is a likely possibility,” says Rohrer.

For live updates on the latest developments regarding the novel coronavirus and COVID-19, click here.