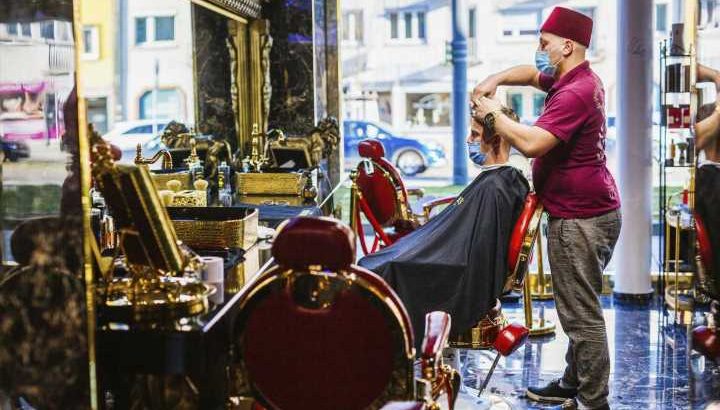 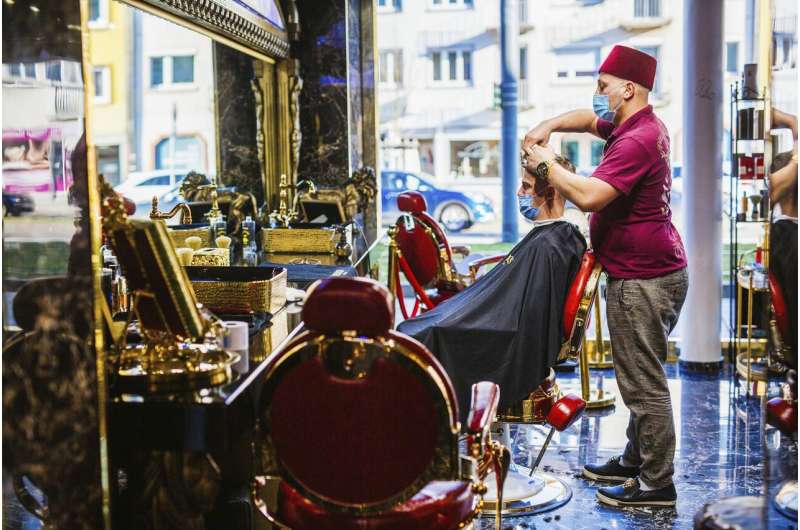 Germans flocked to the salons Monday as hairdressers across the country reopened after a 2½-month closure, another cautious step toward normality as the country balances a desire to loosen restrictions with concerns about more contagious virus variants.

The move came after many German elementary students returned to school a week ago, following a decision by Chancellor Angela Merkel and Germany’s 16 state governors. They will confer again on Wednesday to decide how to proceed with the rest of Germany’s coronavirus restrictions, which at present run until Sunday.

Some German states also allowed businesses such as florists and hardware stores to open on Monday. Most stores have been closed nationwide since Dec. 16. Restaurants, bars, sports and leisure facilities have been closed since Nov. 2 and hotels are allowed only to accommodate business travelers.

There are increasing calls for restrictions to be further relaxed, but also a desire to remain cautious. A steady decline in daily new infections has stalled, and even been reversed in some areas, as a more contagious variant first discovered in Britain spreads.

“This week will set the course for the coming months,” said Bavarian governor Markus Soeder, an advocate of a cautious approach. He called the virus situation “unstable” and said authorities must not “fly blind into a third wave.”

“It’s really important that we make smart decisions this week,” he said. “Smart decisions means that the mood must be taken on board—we must find the right balance between caution and opening, and we absolutely must not lose our nerves … and simply fulfill all wishes.” 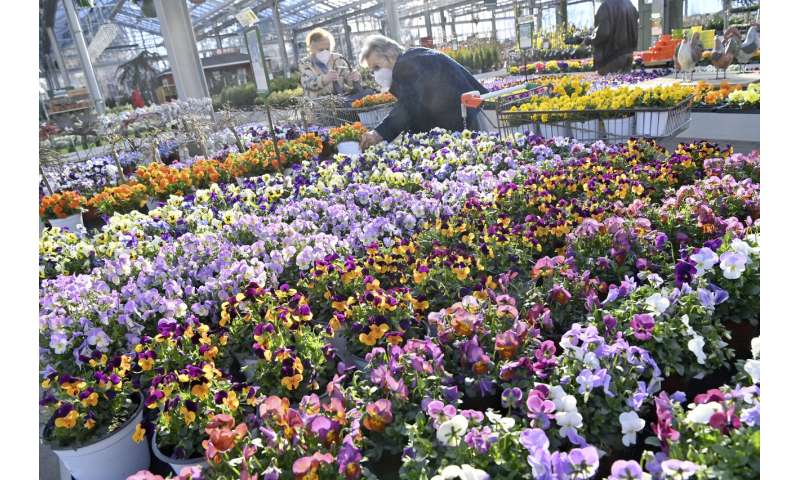 Germany had given 4.7% of its population a first vaccine shot as of Friday, while 2.4% had received a second jab—relatively slow progress that has drawn sharp criticism.

Bavaria and two neighboring states, meanwhile, plan to give 15,000 vaccine doses to the neighboring Czech Republic, which currently has the highest infection rate in the 27-nation European Union.

Soeder said the “symbolic measure” ultimately helps Germany, because Czech authorities want to use it in high-risk areas near the border and vaccinate cross-border commuters.

He also suggested that virus hotspots along the border should receive a greater share of available tests and vaccines to help contain the spread there.