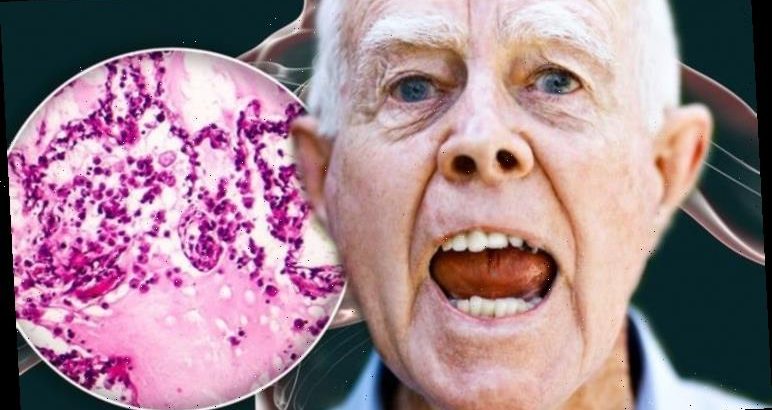 Lung cancer is a disease whereby cells in the lungs grow out of control and these cells usually spread to other parts of the body. Lung cancer may spread to lymph nodes or other organs in the body, such as the brain. The effectiveness of treatment depends on the type of mutation the cancer has, how far it’s spread and how good your general health is.

Acting on the symptoms when they appear is essential to improving your outlook.

Unfortunately, lung cancer does not usually cause noticeable symptoms until it has spread through the lungs or into other parts of the body, says the NHS.

“This means the outlook for the condition is not as good as many other types of cancer,” explains the health body.

That should not discourage you from looking out for the warning signs, however. 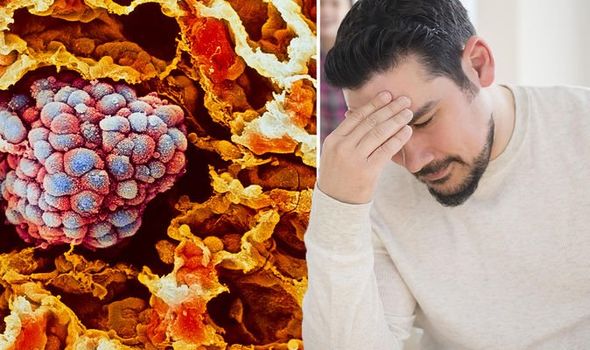 Survival rates vary widely, depending on how far the cancer has spread at the time of diagnosis so early intervention can make a big difference.

What should I be looking out for?

According to MacMillan Cancer Support, if you have a hoarse voice or cough for three weeks or more, it may signal lung cancer.

It may be caused by the cancer pressing on a nerve in the chest called the laryngeal nerve.

The Roy Castle Lung Cancer Foundation (RCLF) explains: “If this nerve is squashed, one of the vocal cords in your throat can become paralysed, leading to a hoarse voice.”

As the RCLF notes, if your vocal cord is not working properly, you may also find it more difficult to swallow effectively and there is a risk that food and drink could be inhaled into the lungs.

Other symptoms of lung cancer include:

“If you have any of these symptoms, it is important to have them checked by your GP,” advises MacMillan Cancer Support.

There are some factors that can increase your risk of developing lung cancer. 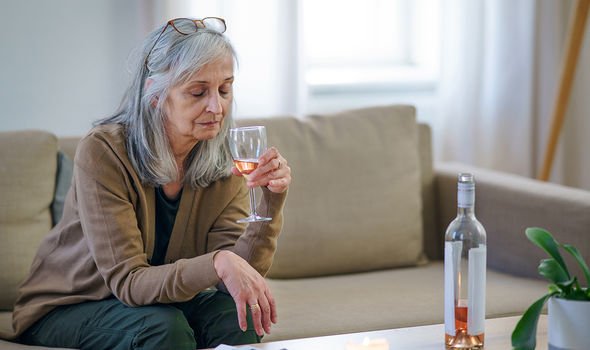 One of the gravest risk factors of lung cancer is smoking tobacco, which accounts for around seven out of 10 cases.

According to Cancer Research UK, the risk extends to breathing in other people’s cigarette smoke or even light or occasional smoking.

As an incentive to quit, your risk increases the longer you smoke and the more you smoke, notes the charity.

Some substances increase the risk of lung cancer – these include asbestos, silica, and diesel exhaust, says the health body. 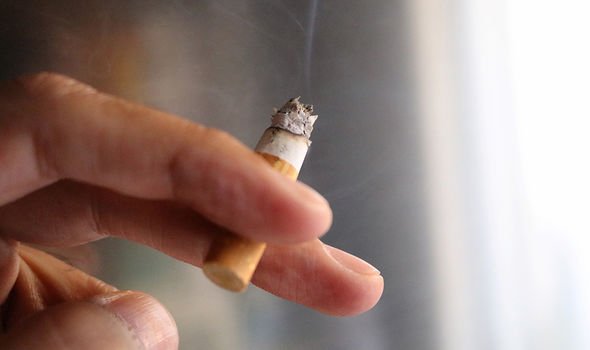 In fact, one study has shown your risk of developing lung cancer increases by around 33 percent if you live in an area with high levels of nitrogen oxide gases (mostly produced by cars and other vehicles).

Exposure to radar gas – a naturally occurring radioactive gas that comes from tiny amounts of uranium present in all rocks and soils – can also raise your risk.

“If radon is breathed in, it can damage your lungs, particularly if you’re a smoker,” explains the NHS.