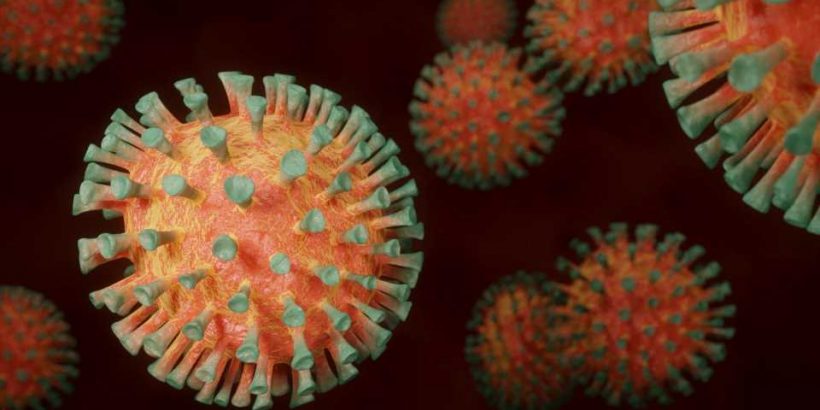 A senior official at the European Union medicines agency said Thursday that many nations in the bloc are seeing a new wave of COVID-19, driven by highly-transmissible mutations of the omicron variant.

The European Medicines Agency’s Marco Cavaleri told an online briefing that the BA.4 and BA.5 mutations are expected to become dominant across the continent, “likely replacing all other variants by the end of July.”

He said that while there is no evidence the variants make people more sick than earlier strains of the virus, “the increase in transmission among older age groups is starting to translate into severe disease.”

In April, the EMA advised people aged 80 and above to get a second vaccine booster. Cavaleri said that second booster doses are now being advised for people in the EU aged from 60-79 years and “medically vulnerable persons of any age.”

“As this new wave is unfolding over the EU, it is essential to maintain protection of vulnerable groups and avoid any postponement of vaccination,” he said.

With the pandemic in its third year, almost all European nations have dropped most coronavirus restrictions and people are using the summer break to catch up on vacations that were put on ice over the first two years of the global outbreak that has killed more than 6.3 million people worldwide.

The virus is not just spreading again in Europe. The World Health Organization said June 30 that the number of new cases rose by 18% in the previous week, with more than 4.1 million cases reported globally.