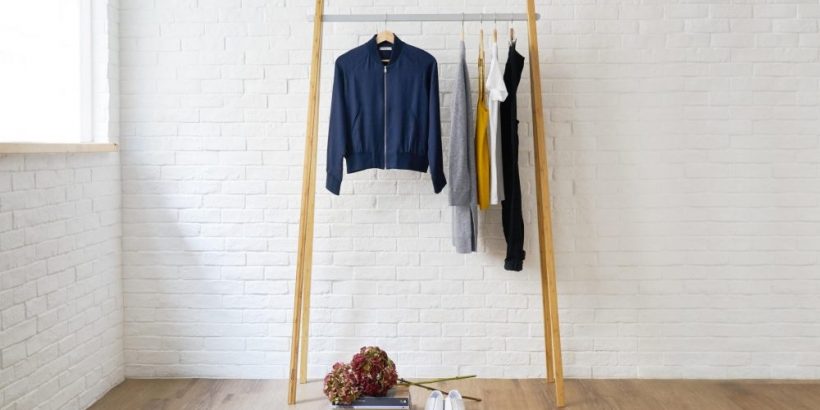 Society is constantly feeding us with a notion that happiness comes from acquiring things. We constantly put what to wear, our jewelry, exquisite collections to the first spot and there is nothing inherently wrong with owning stuff. However, it is our emotional attachment to things that makes it dangerous. We sometimes forget that happiness comes from the inside, being more appreciative and living in content. Our desire to find happiness can sometimes leave us with maxed credit cards and piled up debts, making us more problems than ever. We sometimes put our personal relationships at stake just to possess all the materials that we see necessary.  This distorted reality is a marketing strategy to trigger the consumerist behavior in us.  Breaking this cycle is hard but is totally attainable. There is one word for that: Minimalism. Minimalism is a movement started by Joshua Fields Millburn and Ryan Nicodemus. Both gents are well established in their career, a highly paid corporate employee with a house and a car. Their road to minimalism began in October 2009 when Millburn’s mother unexpectedly died the same month his marriage ended. Being left with his mother’s home, he decided to go there and retrieve some items. There he realized how many things his mom used to own. According to research, a standard family owns approximately 300,000 things that range from clothes to furniture. Millburn began to associate himself with a group who labeled themselves as minimalists.

Soon enough, Millburn decided to do something about his consumerist behavior. He started small, getting rid of one item a day for a month and chucked his Brooks Brothers shirts. He got rid of his DVD and TV. Millburn also sold most of his shoes. Later, he sloughed off kitchenware, tools, electronics, and artwork. Eventually, he moved into a smaller home and soon persuaded Nicodemus, his buddy since fifth grade, to do the same. Minimalism helps us identify what real happiness is.

Minimalism is more than just living in a white studio with little furniture and less stuff. The reduction of things is a result of minimalism and not minimalism itself. The true essence of it comes from our value of the things we bring into our lives. We have to know what our priorities are and we have to work towards it. The consumerist behavior sometimes detours us from what is necessary, distracting us from what really is. Minimalism is a tool to rid of life’s excess in favor of focusing on what’s important. By doing so, it helps us find real happiness, fulfillment, and freedom.

Minimalism helps us in many ways possible. The founders of the movement itself reported that through minimalism they are able to: KonMari Method is a method of simplifying and organizing the home.

A lot of people are now converting to become a minimalist. Guidelines and challenges on how to start are found everywhere on the Internet. Some are extreme while some are more manageable for the newbies. One thing remains constant on these challenges: it helps us separate the necessary from the clutter.

Millburn and Nicodemus created a game where an individual has to find a partner or a group. Everyone must get rid of one thing on the first day. On the second, two things, three items on the third and so forth, and so on. Anything can go! Clothes, furniture, electronics, tools, and decorations. Donate, sell, or trash. The liberty rests upon the owner as long as that object is out of the house by midnight each day.

This kind of game puts pressure on our evaluation skills. It makes us think hard about the things that bring us joy and the things we thought it would but never did. Sharing this game with others also helps put in more motivation and it’s always better going through life’s transitions with a friend. Minimalism is a breakthrough movement which helps people attain a sustainable lifestyle, and because most people are going back to the basics, we won’t have that feeling of being left out.