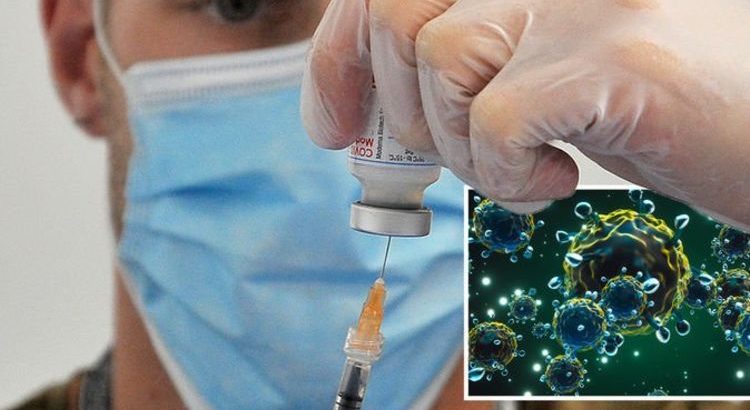 Moderna boss says it's ‘delivered on commitments’ across Europe

When you subscribe we will use the information you provide to send you these newsletters. Sometimes they’ll include recommendations for other related newsletters or services we offer. Our Privacy Notice explains more about how we use your data, and your rights. You can unsubscribe at any time.

The Moderna Covid vaccine has been shown to stimulate high levels of antibodies against all variants tested, including the Indian ‘Delta’ variant. The Delta variant, first discovered in India, is now the dominant strain in the UK. To evaluate the vaccine’s efficacy, Moderna Inc tested blood samples of eight patients one week after they’d gotten their second and final dose of the vaccine.

In laboratory settings in which the blood was mixed with variants, the two-dose shot generated high levels of neutralizing antibodies against all mutants tested.

“These new data are encouraging and reinforce our belief that the Moderna COVID-19 Vaccine should remain protective against newly detected variants,” CEO Stéphane Bancel said in a press release.

“These findings highlight the importance of continuing to vaccinate populations with an effective primary series vaccine.”

For the study, published as a pre-print on bioRxiv.org, the team looked at how well blood samples performed against 16 virus variants, including the original strain. 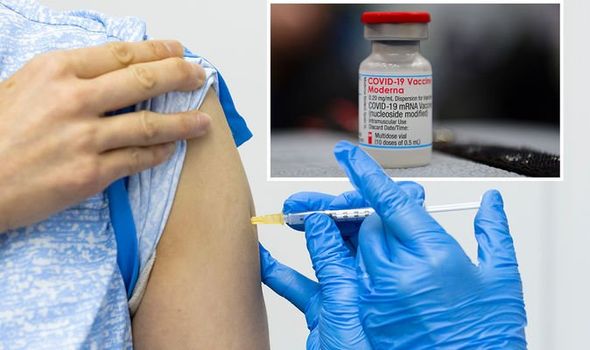 Researchers took samples from eight people who participated in Phase I clinical trials in 2020 one week after their second dose.

Then, the blood sera was exposed to each variant.

Results showed the vaccine worked the best against the Alpha variant, known as B.1.1.7, which originated in the UK, with minimal changes in neutralising antibodies compared to the original strain.

All other variants showed a decrease in neutralising antibodies but not enough to lose protection.

The news come after study results published yesterday indicated that giving people a third dose of the AstraZeneca vaccine could stimulate a stronger immune response.

Oxford University study found that giving people a third dose more than six months after their second led to a substantial rise in antibodies and increased the body’s T-cell ability to fight coronavirus, including its variants.

Professor Sir Andrew Pollard, head of the Oxford Vaccine Group, said it is not yet known whether people will need a booster shot in the autumn but the new data suggests administering the existing vaccine could be effective.

He said real-world data from Public Health England (PHE) has already shown that two doses offer good protection against hospital admission and death from the Alpha Kent variant and the Delta variant first identified in India.