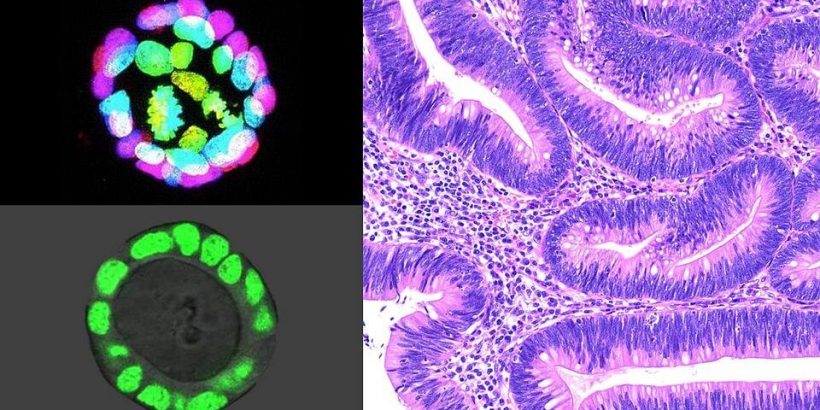 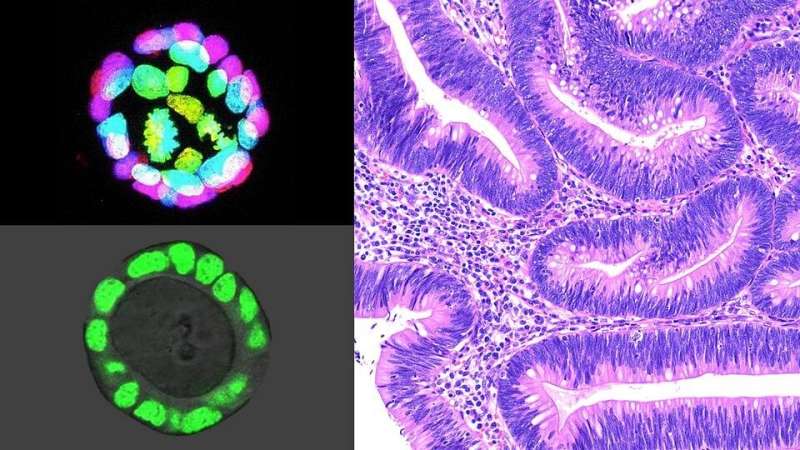 According to the National Cancer Institute, colorectal cancer is the fourth most common cancer diagnosed in the United States, predicted to strike nearly 150,000 people in 2021. The agency also estimates the disease will kill approximately 53,000 Americans this year, making it the nation’s second leading cause of cancer mortality. Even more disturbing, say the experts, is the worldwide trend of increased incidence for early-onset colorectal cancer in people younger than 50.

Because catching colorectal cancer early is the key to saving lives, a Johns Hopkins Medicine team has been focusing its research on better understanding the molecular-level characteristics of the cell lining—known as the epithelium—of the colon (large intestine) in order to define how cancer may begin there.

“Our goal is to study this epithelial ‘soil’ in which cells, transformed into cancer-causing ‘weeds,’ can arise and proliferate,” says Tatianna Larman, M.D., assistant professor of pathology at the Johns Hopkins University School of Medicine. “Finding what conditions in the epithelial stem cell niche [microenvironment] promote neoplasia [abnormal cell growth] and the acquisition of cancer driver mutations [changes in genetic sequences that cause cells to become cancerous] may help us identify ways to ‘clean the garden’ before cancer can emerge.”

In a study published in the May 2021 issue of the journal Neoplasia, Larman and her colleagues used normal colon intestinal organoids—cell lines grown from intestinal stem cells that function like miniature colons—to see if changing the microenvironment alone would lead to epithelial changes that are precursors to cancer.

“We know from research studies that intestinal stem cells require certain ‘niche factors’ to maintain normal growth and function—a balance known as homeostasis— and that precursors to cancer can grow without these factors,” says Larman. “When we removed one of those niche factors, a protein known as epidermal growth factor [EGF], most organoids died as expected. However, over many months, the rare survivors surprisingly adapted to growth without EGF and exhibited many features of neoplasia, such as abnormal morphology and chromosome numbers.”

Studies have shown that inflammatory bowel disease and the resulting colitis—a form of chronic injury and inflammation in the colon—confers an increased risk for colorectal cancer. So, the researchers looked specifically at organoids derived from mice with colitis and found they could adapt to an EGF-free microenvironment more rapidly.

Since the research team showed that such EGF-independent cells exhibit many molecular characteristics of early-stage tumors, Larman says this provides evidence that chronic inflammation and molecular-level repair of the epithelium may “reprogram” the cells to lower the threshold for malignancy.

The team hopes its findings will expand the thinking about cancer initiation to encompass how “microenvironmental remodeling” may promote and synergize with early mutations that drive cells toward cancer. 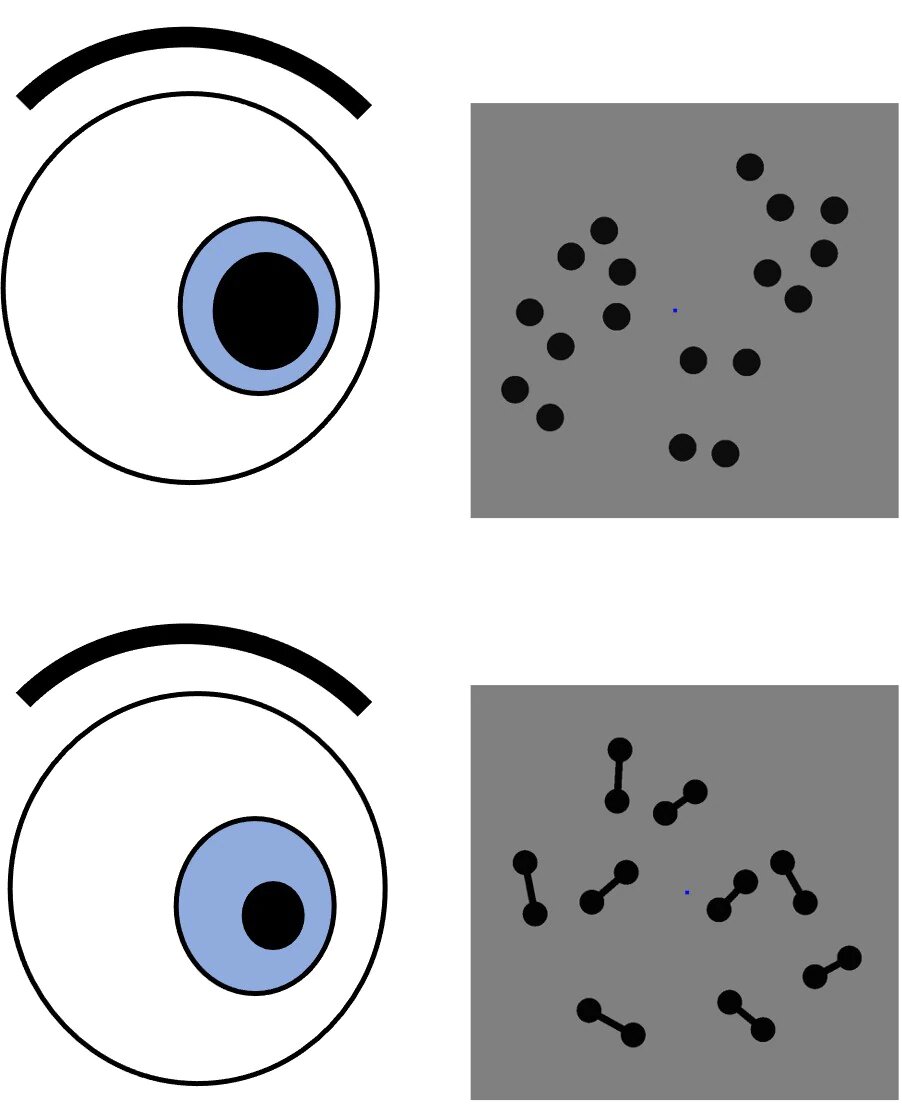 More than light detectors: The magic of your eyes’ pupils