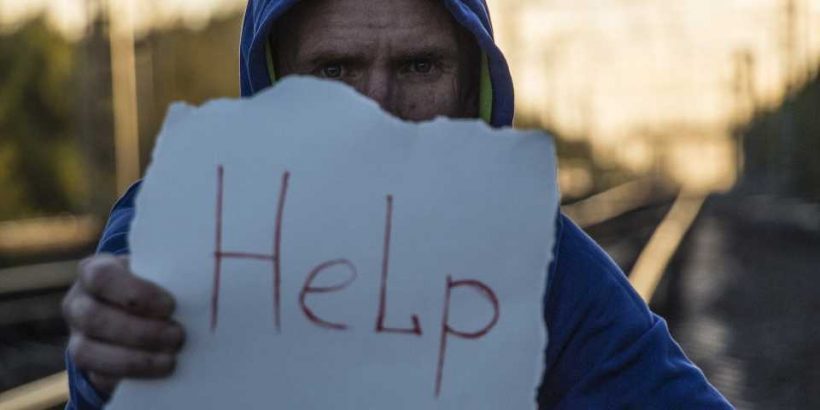 An increase in behavioral health providers is associated with a slight decrease in gun-related suicides, but the difference is small and points to a need to tackle gun violence in other ways, according to the authors of a new study.

They found that a 10 percent increase in behavioral health workforce jobs in a state was associated with an estimated 1.2 percent decrease in the rate of firearm suicides. A 40 percent increase in mental health care providers and substance misuse specialists would quadruple the firearm suicide rate decrease—to 4.8 percent, they concluded. Extrapolating on their findings, the researchers concluded that even eliminating all federally designated mental health workforce shortage areas in the country would reduce gun-related suicide rates by less than 5 percent.

“While there are countless good reasons to improve mental health and substance misuse services in America, our data suggests that big investments won’t lead to much improvement in saving lives lost to firearm suicide. In Ohio, for instance, we would estimate that more than $15 million in workforce dollars would have to be spent to prevent one suicide,” said study author Thomas Wickizer, a professor of health services management and policy at Ohio State who also holds an appointment at the University of Washington.

“While mental health services are critical and in short supply in many parts of our nation, this research illuminates the need for additional measures to curb gun-related deaths in America.”

The study appears in the October 2019 of Health Affairs, a theme issue that focuses on violence.

Firearms are involved in most suicides—and more Americans kill themselves with a gun each year than are murdered with one. During the 10-year study time frame, from 2005 to 2015, the suicide rate rose 17 percent, from 6.7 per 100,000 residents to 7.9 per 100,000 residents, according to the study.

The study took into account a variety of other factors that are known to be related to suicide, including unemployment rates, educational attainment, race and sex composition of state populations, and the number of federal firearm background checks conducted in each state. The researchers used suicide data from the U.S. Centers for Disease Control and Prevention and employment data from the Bureau of Labor Statistics and the Census Bureau’s American Community Survey.

“While our research suggests that more behavioral health treatment workers might be somewhat helpful in reducing suicides, our findings also may underscore an important reality—investing in improving firearm safety initiatives and limiting gun access for at-risk individuals may provide a greater return on investment,” said study lead author Evan Goldstein, a doctoral student in health services management and policy at Ohio State’s College of Public Health.

In their conclusion, the study authors highlight opportunities for health care providers to bolster gun-safety advocacy through lobbying efforts and routinely screen and counsel patients about firearm safety on a one-on-one basis.

Wickizer said the researchers were motivated to conduct the study by the ongoing national discourse on guns and mental health, prompted largely by mass shootings throughout the country.

Suicides are far more common, he said, representing the most substantial burden of gun deaths and directly related to mental health.

Wickizer pointed out that suicide attempts involving a gun are far more lethal than other methods- leading to death 80 to 90 percent of the time.