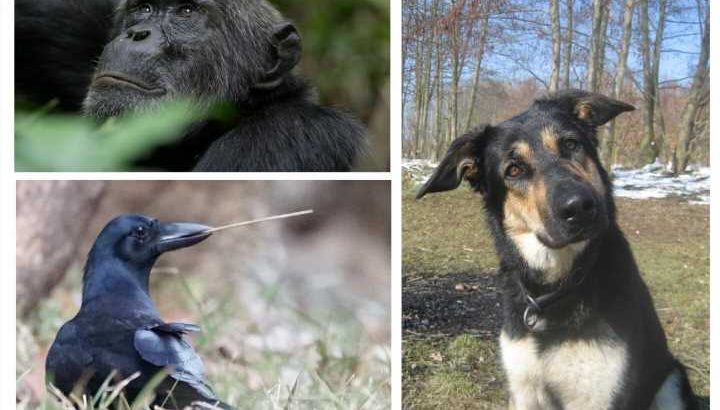 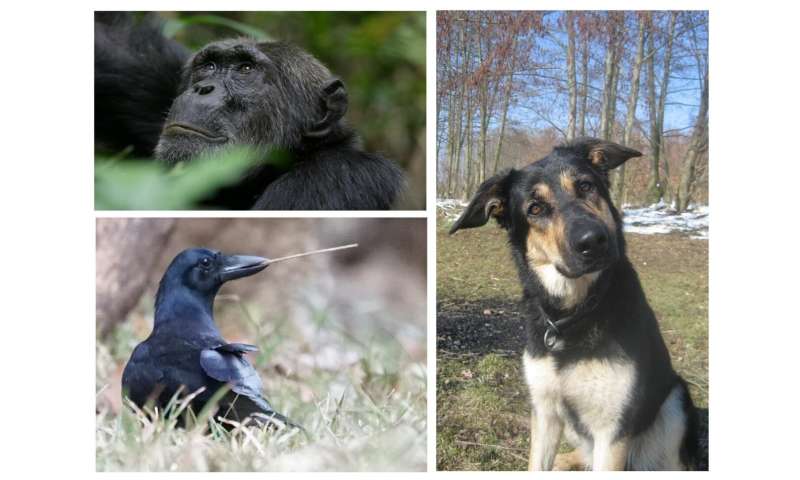 What makes a species “smart” and how do strategies for processing information evolve? What goes on in the minds of non-human animals and which cognitive skills can we claim as hallmarks of our species? These are some of the questions addressed by the field of comparative psychology, but a recent review in the Journal of Intelligence joins a growing body of literature that argues that studies of cognition are hampered by anthropocentrism and missing the bigger picture of cognitive evolution.

“This approach, whether implicit or explicit, can only produce a restrictive, anthropocentric view of cognitive evolution that ignores the incredible diversity of cognitive skills present in the world,” says Juliane Bräuer, leader of the DogLab at the Max Planck Institute for the Science of Human History. Instead, research into the evolution of cognition should take a biocentric approach, considering each species investigated in its own right.

“Applying Darwinian thinking to comparative psychology and removing the ‘benchmark’ of human intelligence allows us to reveal the evolutionary, developmental and environmental conditions that foster the growth of certain unique abilities and the convergence of skills shared among a species,” adds Natalie Uomini, the main co-author of the paper.

The second problem addressed is the assumption that cognition evolves as a package of skills similar to those apparent in humans, skills which taken together constitute ‘one cognition.’ The authors survey various major hypotheses from psychology, including Social Intelligence Hypothesis, Domestication Hypothesis and Cooperative Breeding Hypothesis, and argue that while each has evidence to support its claims, none account for the whole picture of cognition.

Instead of a cluster of linked skills originating from a single evolutionary pressure, the paper provides a framework for understanding cognitive arrays as the result of species-typical adaptations to the entire ecological and social environment.

“If we want to account for the fascinating variety of animal minds, comparative scientists should focus on skills that are ecologically relevant for a given species,” say Bräuer and Uomini.

The paper discusses three distantly related species—chimpanzees, dogs and New Caledonian crows—that are highly sophisticated in one cognitive domain yet perform poorly in others generally believed to be linked.

The paper also lays out recommendations to make future experiments in comparative psychology ecologically relevant to the target species, including differentiating tasks for each species and accounting for diverse senses of perception, such as smell in the case of dogs.