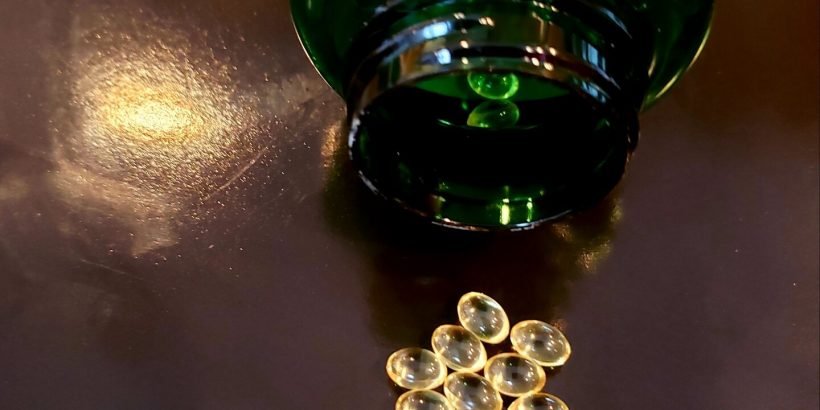 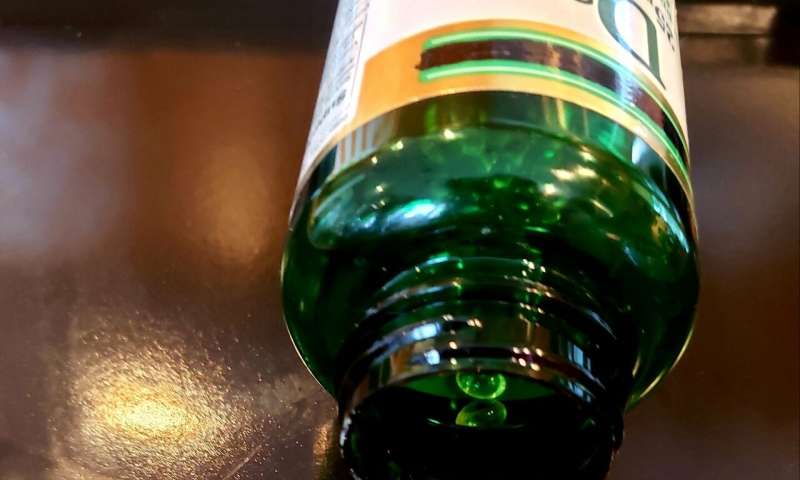 How much vitamin D can boost memory, learning and decision-making in older adults, and how much is too much?

A unique Rutgers-led study found that overweight and obese older women who took more than three times the recommended daily dose of vitamin D showed improvements in memory and learning—but also had slower reaction times. The researchers hypothesize that slower reaction times may increase the risk of falling among older people.

The researchers, whose work is in the Journals of Gerontology: Series A, used computers to assess the impact of vitamin D on cognitive function. The researchers evaluated three groups of women between 50 and 70 years old in a randomized controlled trial.

One group took the recommended daily dose of 600 international units (IU), equivalent to 15 micrograms, of vitamin D each day for a year. Another group took 2,000 IU per day and the third took 4,000. All women participated in lifestyle counseling and were encouraged to lose a modest amount of weight.

“The slower reaction time may have other negative outcomes such as potentially increasing the risk of falling and fractures,” said senior author Sue Shapses, a professor in the Department of Nutritional Sciences at Rutgers University-New Brunswick and director of the New Jersey Obesity Group. “This is possible since other researchers have found that vitamin D supplementation at about 2,000 IU daily or more increased risk of falls, but they did not understand the cause. Our team’s findings indicating a slower reaction time may be one answer. Many people think that more vitamin D supplementation is better, but this study shows that is not always the case.”

Shapses said 4,000 IU a day might not be a problem for younger people but for the elderly it could compromise walking or catching one’s balance to avoid a fall because their reaction time is slower. This is a presumption until future research can cover vitamin D levels, cognition and falls in one study, she added.

Vitamin D—known for its importance for bone health—is obtained through sun exposure and some foods. Researchers have also found that vitamin D has a major impact on how the body, including the brain, functions.

Cognitive impairment and dementia are significant public health problems, especially with aging, the study notes. Evidence shows that vitamin D plays a role in cognition and the normal functioning of the central nervous system.

More than one in four adults 65 and older fall each year, according to the U.S. Centers for Disease Control and Prevention. The annual U.S. toll includes 29 million falls, 3 million emergency department visits, 800,000 hospitalizations and 28,000 deaths. Falling also leads to more than $31 billion in annual Medicare costs, and the costs will surge unless the problem is recognized and prevention is stressed.