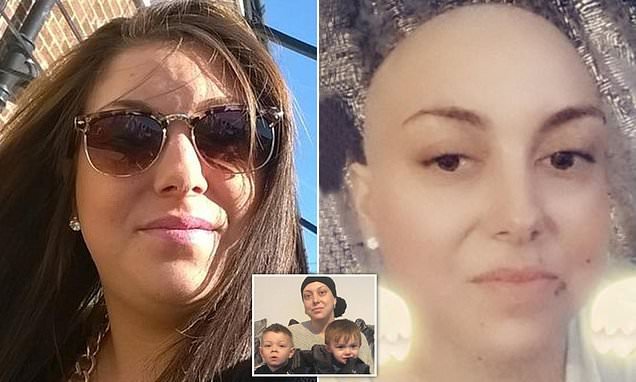 Mother-of-two, 29, dies of cervical cancer after doctors ‘took 10 MONTHS to diagnose her despite being told about her constant bleeding’

A mother has died after doctors allegedly took 10 months to diagnose her cervical cancer after dismissing bleeding as a hormonal problem.

Josephine Suffolk, known as Josey, died on May 18 aged just 29, less than a year after she was diagnosed.

Ms Suffolk has left behind her two sons, Leighton, five, and George, two, and ‘will be greatly missed’, her mother said.

She had been trying to raise awareness about cervical cancer after her own diagnosis, which only served to tell her it was too to be cured last year.

Doctors reportedly didn’t pick up on the signs of Ms Suffolk’s cancer even though the NHS website lists unusual bleeding as the number one symptom of the disease. 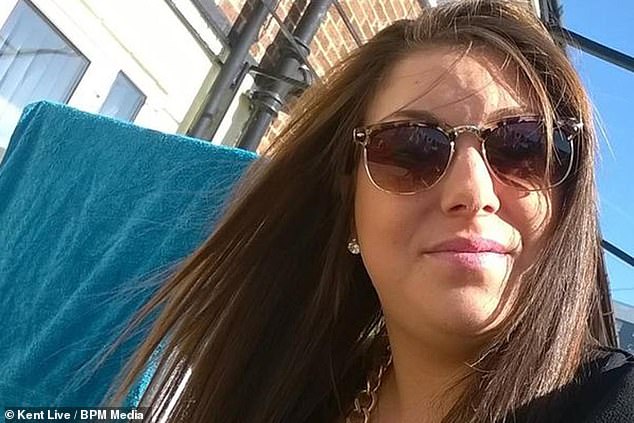 Ms Suffolk, from Dover, said doctors told her there was nothing wrong with her for months even though she returned five times.

In September 2017 she had started experiencing bleeding from her vagina even when she wasn’t on her period.

But medics initially said this was an irregular period probably a result of her having given birth a few months earlier, Kent Live reported.

In an interview with the local news site in December, Ms Suffolk said: ‘I feel like I have been so let down by my doctors.’

The GP surgery where Ms Suffolk was treated has not been named – and whether it’s NHS or private is unknown – but she spent the final days of her life in Pilgrims Hospice in Ashford.

After she was first told her bleeding was probably a period, Ms Suffolk went back ‘four or five times’ because the symptom wouldn’t stop.

She told Kent Live last year: ‘I did not stop bleeding. For months they just went on and said there was nothing wrong with me.

‘I knew it was not just due to hormones. I didn’t feel right.

‘They put me onto another doctor who gave me a scan straight away. I was thinking “this is what should have been done six or seven months ago”.’ 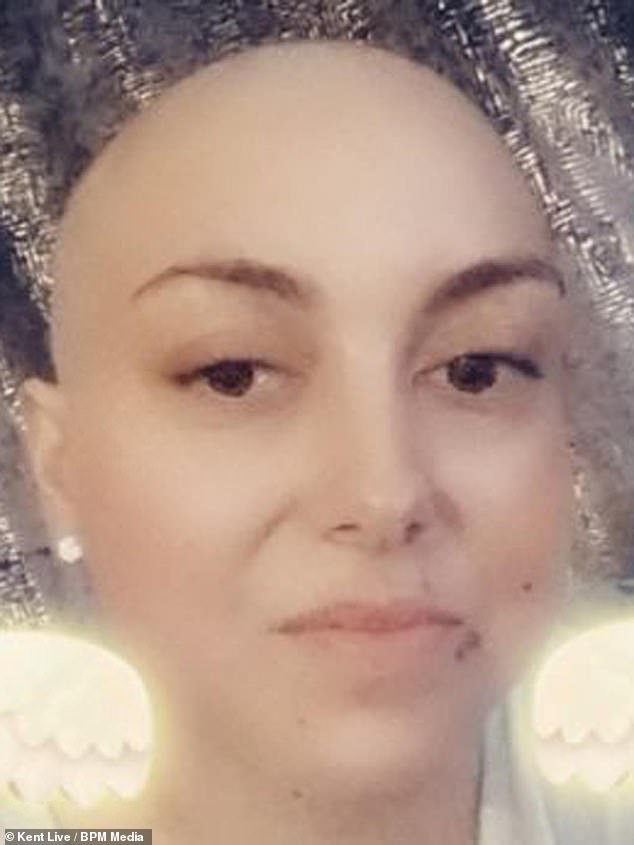 Ms Suffolk was told her cancer was too advanced for surgery so she had chemotherapy and radiotherapy (pictured, after losing her hair during treatment) 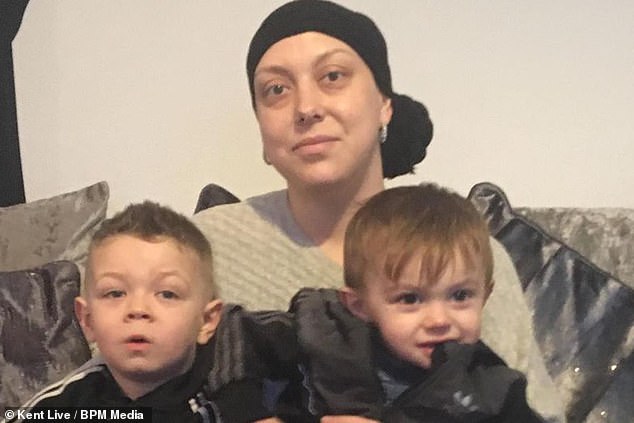 Ms Suffolk has left behind her two sons Leighton, five, and George, two, for whom local people donated more than £2,000 so they could go on holiday but Ms Suffolk died before they got the chance

On the NHS website, ‘unusual bleeding’ is listed as the top symptom of cervical cancer.

The health service says: ‘In most cases, abnormal vaginal bleeding is the first noticeable symptom of cervical cancer.’

WHAT IS CERVICAL CANCER?

Cervical cancer affects the lining of the lower part of womb.

The most common symptom is unusual bleeding, such as between periods, during sex or after the menopause, but other signs can include:

Unusual bleeding includes that which happens during or after sex, between periods, or after a woman has been through the menopause.

The NHS advises women experiencing any type of unusual vaginal bleeding to go to their GP. Other cervical cancer symptoms include pain, discharge and constipation.

Ms Suffolk continued: ‘I went to see the specialist. I laid down on the bed for the scan and her words were “Oh my god”.

‘I got so scared. She said either you’ve got an STI or cancer. I think she was trying to protect me. She then said “what I am looking at is a very substantial amount of growth”.

‘One week after the specialist I was brought in for a biopsy. She just said to me bluntly “Josey, you have got cancer”. I was just in a daze.’

Ms Suffolk was officially diagnosed in June 2018 but told her cancer had become too large to remove with surgery and that she needed chemotherapy and radiotherapy.

However, despite her treatment, the cancer spread to her lungs and blood and she died three weeks ago.

Fundraisers donated more than £2,000 to the family so Ms Suffolk could take her sons on holiday but her health deteriorated too quickly. 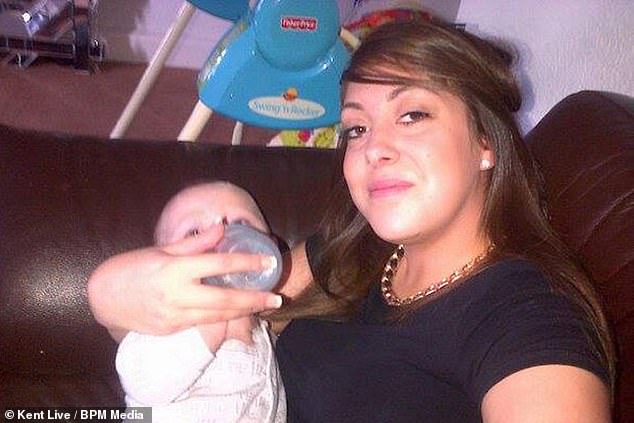 Her mother, Dionne Wellington, still hopes to use the money to take the boys on holiday.

She said: ‘As a family, we would like to say thank you to all the people of Kent that

put money into Josey’s fund. She was just a lovely, funny, happy girl.

‘Josey was a wonderful, beautiful, shining light. A much-loved mum-of-two, daughter, granddaughter and niece who will be greatly missed.’