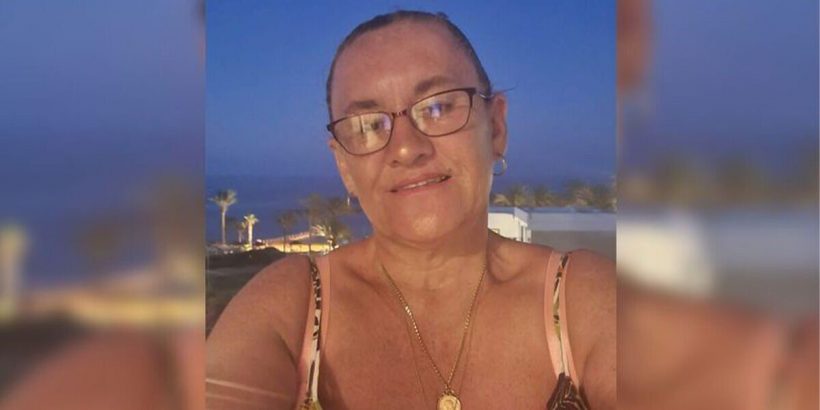 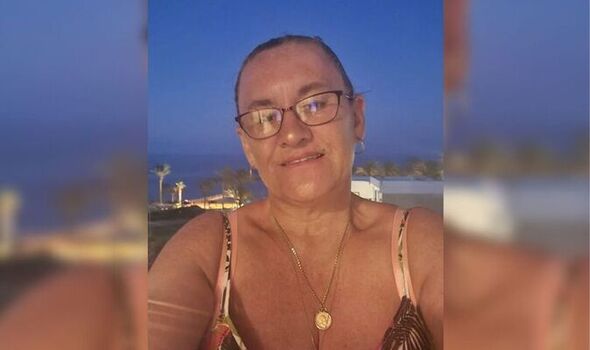 A mum is warning mothers to “know the signs” in their children after losing her baby daughter to Strep A.

Around Christmas time in 1998, Karen Aldred’s nine-month-old baby Megan Barber came down with a cold. With a “stuffy nose” and chills, the nine-month-old did not get any better.

After being told several times by a doctor to “keep her hydrated and cool”, she was eventually rushed to hospital when her lips “turned blue”. Young Megan was put on a ventilator, but, despite best efforts, died on January 4 from Strep A, which caused blood poisoning.

Now, as Strep A spreads across children in the UK, Karen is urging other parents to know the signs and get their children checked. Strep A, or Group A Streptococcus as it’s also known, is a bacteria most commonly found in the throat and nose that can lead to numerous infections such as scarlet fever, tonsillitis and impetigo.  The bacterium is very common and lots of people will have it unknowingly but in some cases, it can spread to others who may have an increased chance of becoming ill from the infection.

Karen,from Liverpool, said hearing of other children suffering from the illnesses brings back horrific memories. She told the Liverpool Echo: “I went to the doctors about four or five times and they kept pushing me off with all kinds.

“One day he gave me dioralyte but when I got back her lips turned blue. I rushed her to Ormskirk Hospital, it was at the time meningitis was rife, and they put her on oxygen but she was getting worse. There was no space at Alder Hey so she was sent to Manchester in intensive care.

“It was horrible. They put her on everything they could, from antibiotics to steroids, she was nine-and-a-half months but looked three when she died because of the steroids she was on. She got progressively worse. They told us she’d taken a turn for the worse and we were watching them work on her, it was horrific and that was it. If the doctor had put her on antibiotics sooner, she’d still be here.

“There’s not a day that goes by that I don’t think of her and all of this coming along, it brings back so many memories. I want to reach out to someone because I know exactly what they are going through and it’s the worst thing in the world.”

In recent weeks, several children in the UK have died from Strep A. The Echo previously reported on four-year-old Camila Rose Burns who is “fighting for her life” at Alder Hey Hospital.

Karen added: “Megan had a snotty nose, a bit of a cold and it went from there. She was too young to tell us anything but she wouldn’t settle and was struggling to breath like you do with a cold. I did everything I could from making a bed on the floor and sleeping downstairs with her. She didn’t have a rash, that came on much later. My other daughter, now 19, she has a cold and a sore throat and she’s terrified, she says to me nothing is going to happen to me will it and I fought for an appointment for her. She’s now on antibiotics.

“If your child has a snotty nose, take them to the doctor, don’t walk away, make sure you fight and get something done. People think doctors know best, but a mother does. Strep A has been around for years but it’s mad how it’s gone now.

“I’m heartbroken. Every year I go to her grave but I know exactly how these parents are feeling. People brush it off as just a cold but it isn’t. It wasn’t until after she died we found out it was because of Strep A, she had the blood poisoning as well, the rash only came later on.

The UK Health Security Agency (UKHSA) said there had been a rise in rare invasive Group A strep this year, particularly in children under 10. The range of illnesses includes the skin infection impetigo, scarlet fever and strep throat. While the vast majority of infections are relatively mild, sometimes the bacteria cause a life-threatening illness.