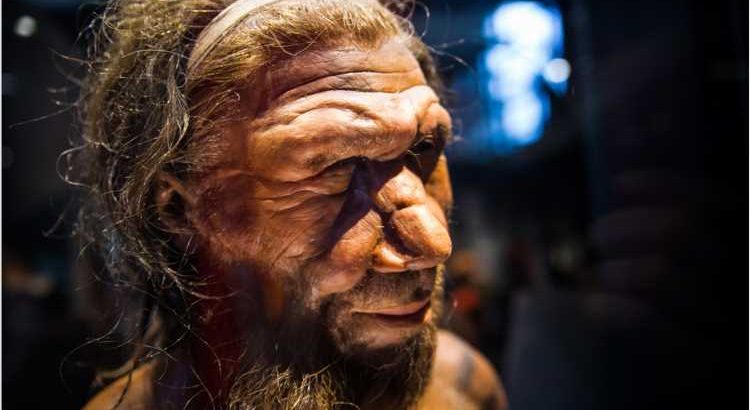 Researchers in the United States and Estonia have identified four genetic variants on a chromosome 3 haplotype that may be responsible for driving the association between this locus and the severity of coronavirus disease 2019 (COVID-19).

Research has previously shown that this haplotype, which entered the human population via introgression from Neanderthals, is the most decisive genetic risk factor for severe COVID-19.

“However, the specific variants along this introgressed haplotype that contribute to this risk and the biological mechanisms that are involved remain unclear,” writes the team from Harvard University in Cambridge, Massachusetts and the University of Tartu in Estonia.

Now, Terence Capellini and colleagues have identified four introgressed alleles that are strong functional candidates for driving the association between this locus and severe COVID-19.

The researchers say the variants likely drive the impact on severity by modulating the regulation of two critical chemokine receptor genes: CCR1 and CCR5.

“These alleles are ideal targets for future functional investigations into the interaction between host genomics and COVID-19 outcomes,” they write.

A pre-print version of the research papers is available on the bioRxiv* server, while the article undergoes peer review. 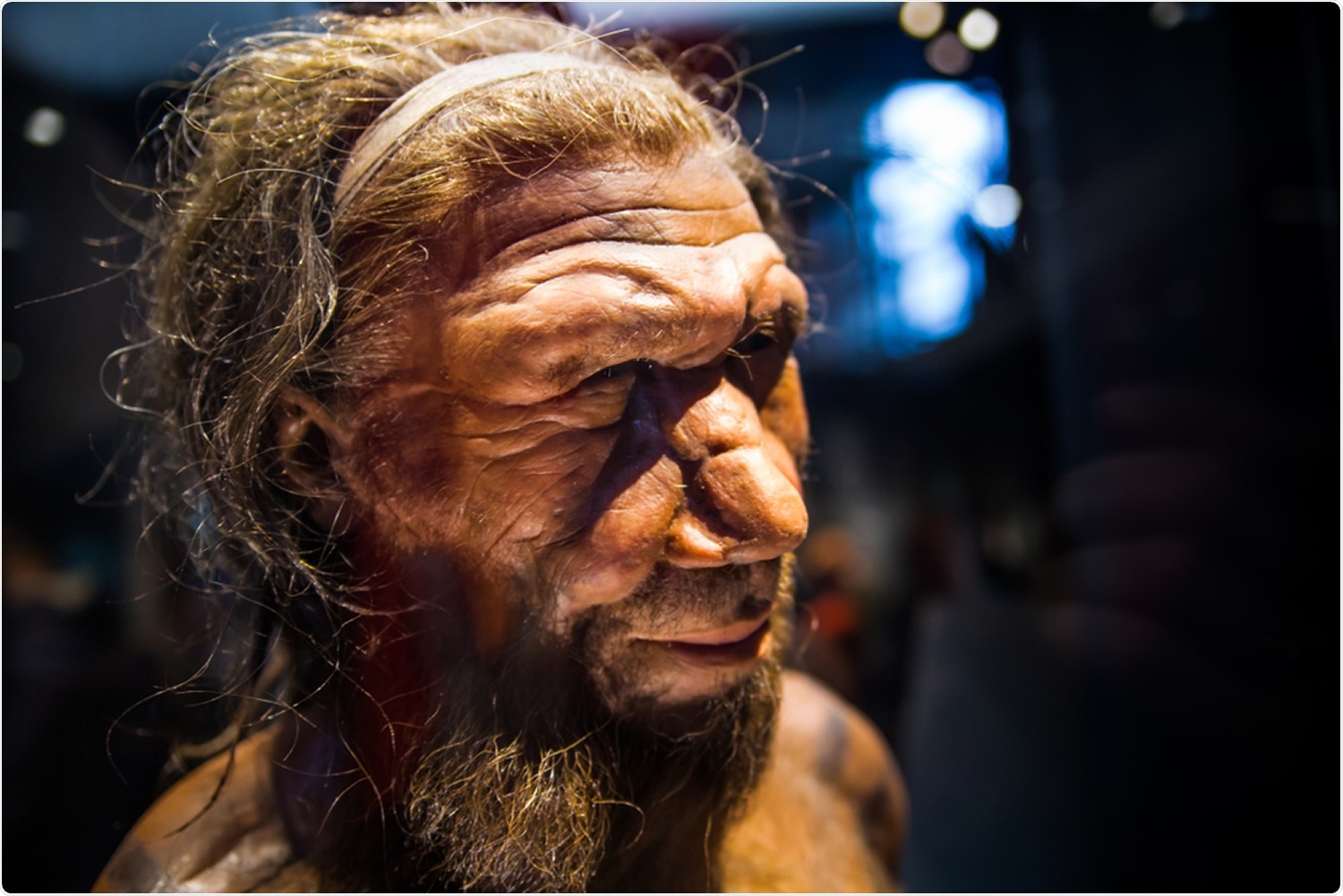 Since the COVID-19 outbreak began in late December 2019, the causative agent – severe acute respiratory syndrome coronavirus 2 (SARS-CoV-2) – has infected more than 176 million people and claimed the lives of more than 3.81 million globally.

Infected individuals present with a wide variety of phenotypes, ranging from asymptomatic disease in some individuals to severe and even fatal outcomes in others.

This wide range of phenotypes is partly accounted for by the presence of comorbidities, but underlying health conditions do not fully explain the variation in patient outcomes.

Research efforts have therefore also focused on the role of potential genetic components.

Previous research identified a genetic haplotype on chromosome 3 that entered the human population via introgression from Neanderthals as the strongest genetic risk factor for severe COVID-19.

This chromosomal region, which includes a cluster of chemokine receptor genes, has repeatedly been associated with increased COVID-19 severity among Europeans. The strongest reported risk variant is shown to increase the likelihood of hospitalization by 88%.

What did the researchers do?

The researchers examined the haplotype in the context of a broader introgressed segment spanning around 811kb from chr3:45843242- 46654616. They identified 613 variants that were then tested as potential drivers of the association between this region and increased COVID-19 severity.

Finally, the researchers intersected these 20 alleles with a host of molecular and phenotypic datasets, which ultimately identified four introgressed alleles that showed the strongest evidence of driving the association between this locus and severe COVID-19.

“These shortlisted variants primarily modulate expression through their potential effects on CCR1 and CCR5 cis-regulation and are strong candidate variants that should be investigated with future targeted functional experiment,” writes the team.

The researchers say that while the study provides strong functional support for at least four archaic variants at the introgressed locus, the direction of the effect of these alleles in both the healthy and infected state needs further clarification.

For example, in studies of severe COVID-19, CCR1 and CCR5 have been shown to be upregulated compared with moderate cases of the disease. However, in the MPRA experiments here, the three top candidate expression-modulating variants acting as regulators of CCR1 were all downregulated.

The team hypothesizes that this difference between the alleles’ direction of effect in the healthy versus disease state reflects that these alleles contribute to the risk of severe COVID-19 by destabilizing the regulatory mechanism of CCR1 and CCR5, such that they have decreased expression in the healthy state, but are hyper-expressed following infection.

“Additional work needs to be done to further explore this potential mechanism, as well as to uncover what therapeutic roots may be undertaken to mitigate this mechanism, should it be found to be accurate,” concludes the team.

Sally first developed an interest in medical communications when she took on the role of Journal Development Editor for BioMed Central (BMC), after having graduated with a degree in biomedical science from Greenwich University.