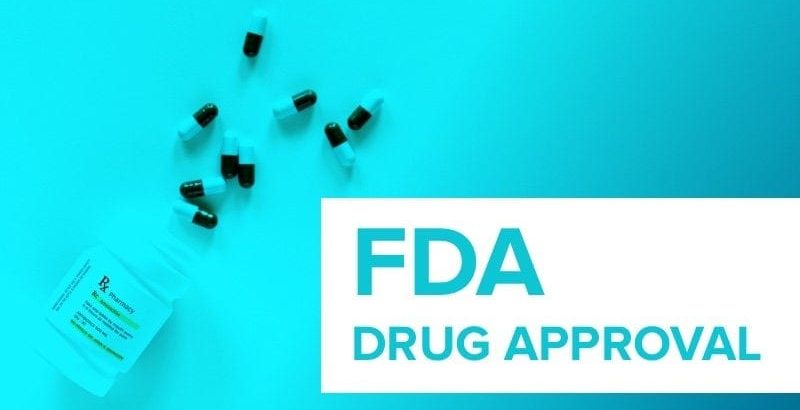 A new treatment option for patients with refractory/relapsed multiple myeloma who have already tried four or more therapies has been approved by the US Food and Drug Administration (FDA).

The product, ciltacabtagene autoleucel (cilta-cel), will be marketed as Carvykti by Janssen and Legend Biotech.

It is a chimeric antigen receptor (CAR) T-cell therapy directed against B-cell maturation antigen (BCMA), which is a new target for therapies for multiple myeloma.

The approval of cilta-cel was based on clinical data from the CARTITUDE-1 study, which were initially presented in December 2020 at the annual meeting of the American Society of Hematology, as reported at the time by Medscape Medical News.

The trial involved 97 patients with relapsed/refractory multiple myeloma who had already received a median of six previous treatments (range, three to 18), including a proteasome inhibitor, an immunomodulatory agent, and an anti-CD38 monoclonal antibody.

“The treatment journey for the majority of patients living with multiple myeloma is a relentless cycle of remission and relapse with fewer patients achieving a deep response as they progress through later lines of therapy, ” commented Sundar Jagannath, MBBS, professor of medicine, hematology, and medical oncology at Mount Sinai, who was a prinicipal investigator on the pivotal study.

“That is why I have been really excited about the results from the CARTITUDE-1 study, which has demonstrated that cilta-cel can provide deep and durable responses and long-term treatment-free intervals, even in this heavily pretreated multiple myeloma patient population,” he said.

“Today’s approval of Carvykti helps address a great unmet need for these patients,” he commented in a press release from the manufacturer.

Like other CAR T-cell therapies, ciltacabtagene autoleucel is a one-time treatment. It involves collecting blood from the patient, extracting T cells, genetically engineering them, and then transfusing them back to the patient, who in the meantime has undergone conditioning.

The results from CARTITUDE-1 show that this one-time treatment resulted in deep and durable responses.

The overall response rate was 98%, and the majority of patients (78%) achieved a stringent complete response, in which physicians are unable to observe any signs or symptoms of disease via imaging or other tests after treatment.

At a median of 18 months’ follow-up, the median duration of response was 21.8 months.

“The responses in the CARTITUDE-1 study showed durability over time and resulted in the majority of heavily pretreated patients achieving deep responses after 18-month follow-up,” commented Jagannath.

“The approval of cilta-cel provides physicians an immunotherapy treatment option that offers patients an opportunity to be free from anti-myeloma therapies for a period of time,” he added.

As with other CAR T-cell therapies, there were serious side effects, and these products are available only through restricted programs under a risk evaluation and mitigation strategy.