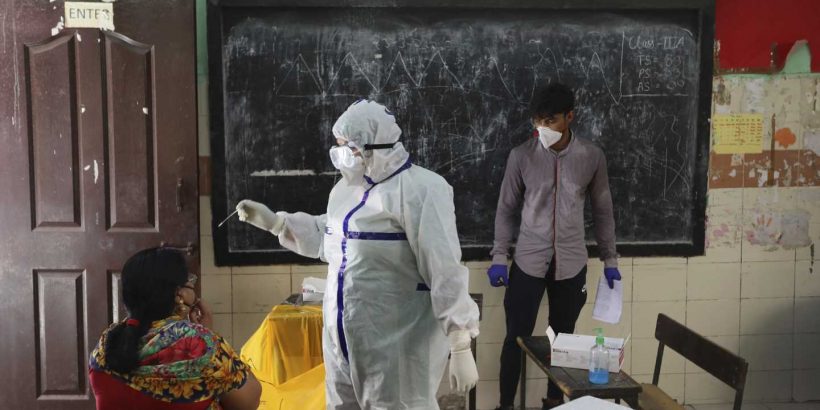 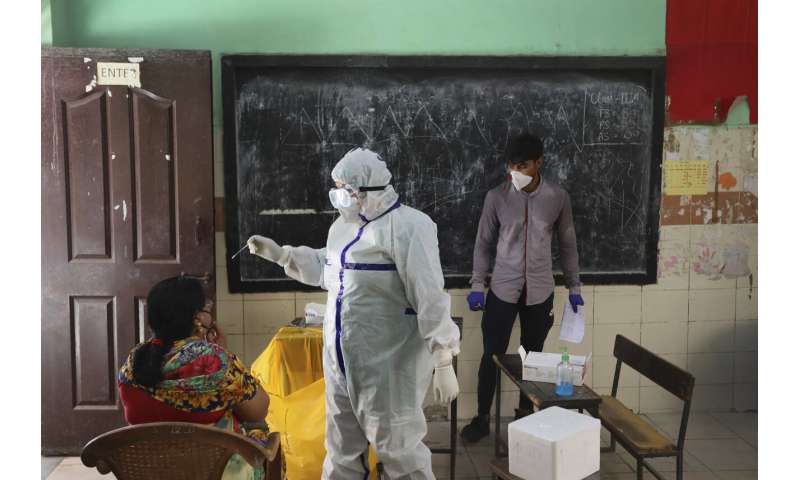 Indian authorities are launching a massive coronavirus survey taking down health details from New Delhi’s entire population of 29 million, and testing everyone with symptoms by July 6.

The new plan was announced Wednesday after the sprawling capital became the worst-hit city by the pandemic in India with 70,390 cases, exceeding the financial capital of Mumbai.

So far, the strategy in Delhi—the territory that encompasses the capital city—had revolved around identifying containment zones, or areas with large clusters of cases. But officials said that less than a fifth of all cases came from the zones, and broader surveillance was needed.

Nearly half of the cases in Delhi were part of viral clusters, and the search for them through “vigorous contact tracing of COVID positive patients will be undertaken to analyze the reasons for clustering,” the city government said.

Officials said teams will go to each household to identify and test anyone with symptoms using an antigen test, a cheaper and more efficient though less accurate blood test that looks for antibodies—proteins made by the body days or weeks after fighting an infection. 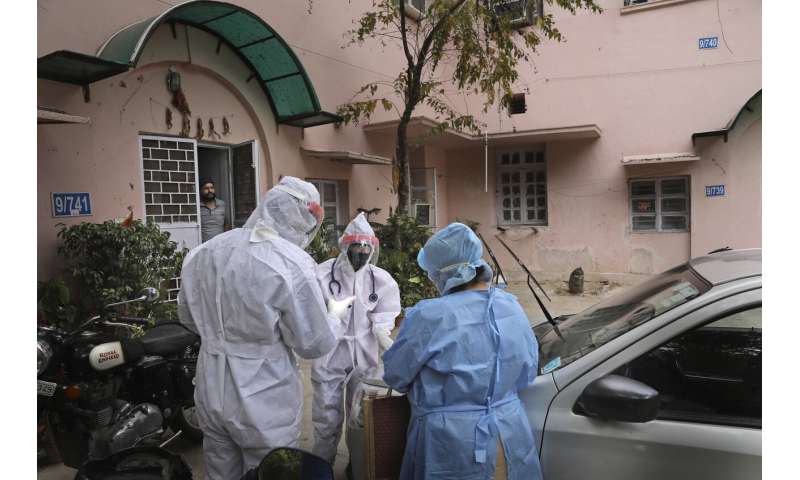 The test diagnoses active infections by detecting the earliest toxic traces of the virus. While acknowledging that antigen tests aren’t as accurate as the gold standard RT-PCR tests, officials said that “highly suspicious cases” who test negative on the antigen test will be administered an RT-PCR test to rule out a false result.

Meanwhile, the new plan also envisions a redrawing of the city’s 266 containment zones. On June 18, the Delhi government began administering antigen tests in containment zones but only to the sick. Now everyone in these areas would be tested, officials said, adding that they weren’t clear as to how many tests that would entail. 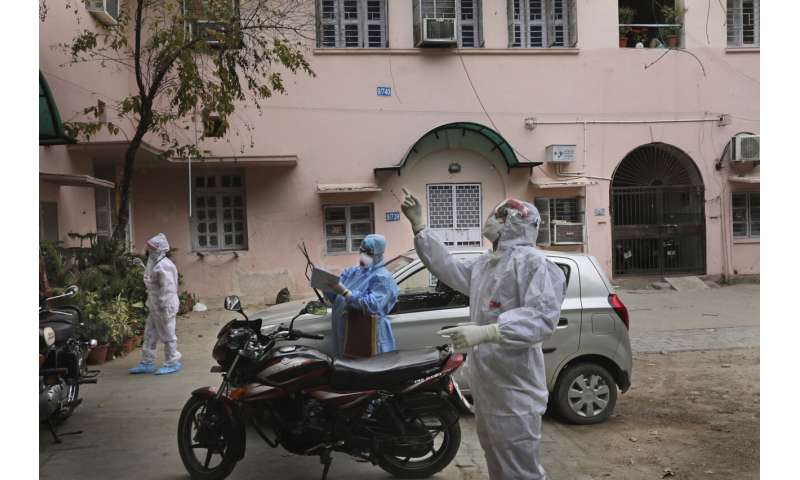 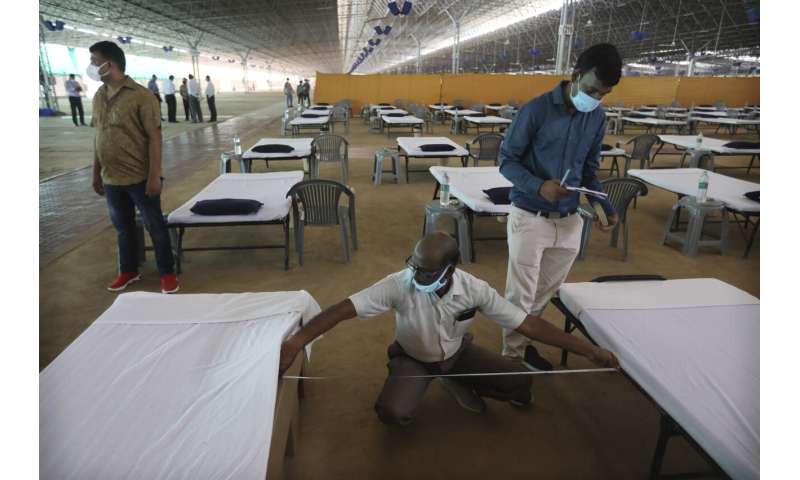 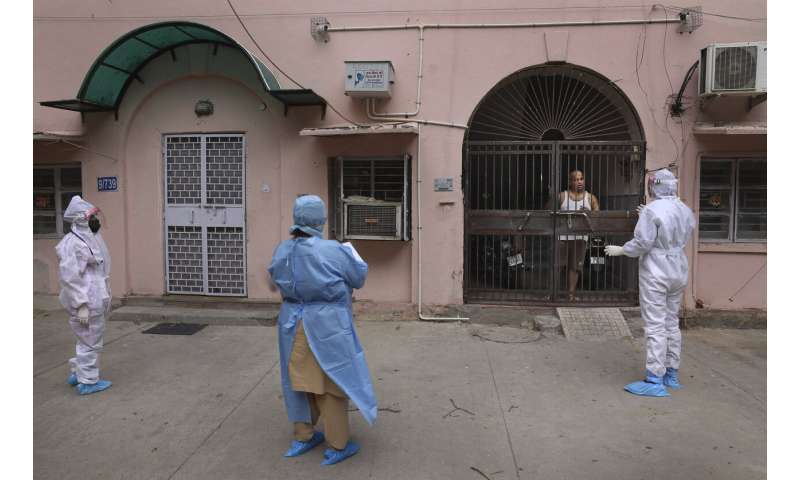 If officials find anyone confirmed to have been infected, or a cluster of patients living in a densely populated area where physical distancing isn’t possible, then the plan says that they would be moved to a COVID-19 government care center.

The plan also flags the need for additional staff for the massive exercise, and says that civil society groups and non-government organizations could be included to assist in monitoring those patients who are isolated in their homes and for early diagnosis of their contacts.