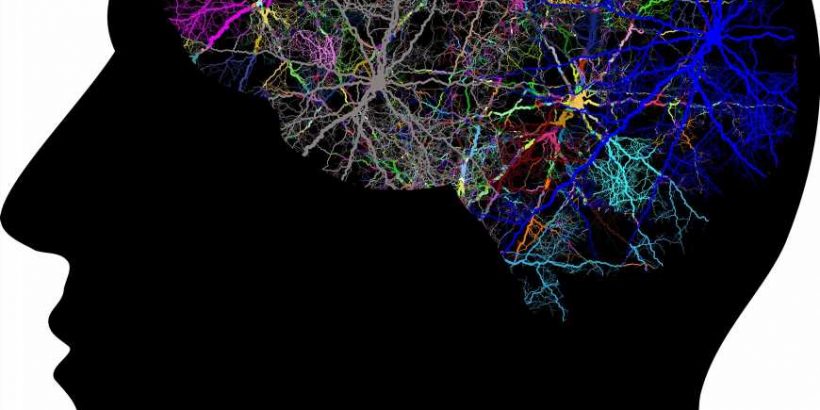 The study was conducted using magnetic resonance imaging and positron emission tomography, the latter technique offering an insight into metabolic processes and changes in dopamine release in the presence of amphetamine.